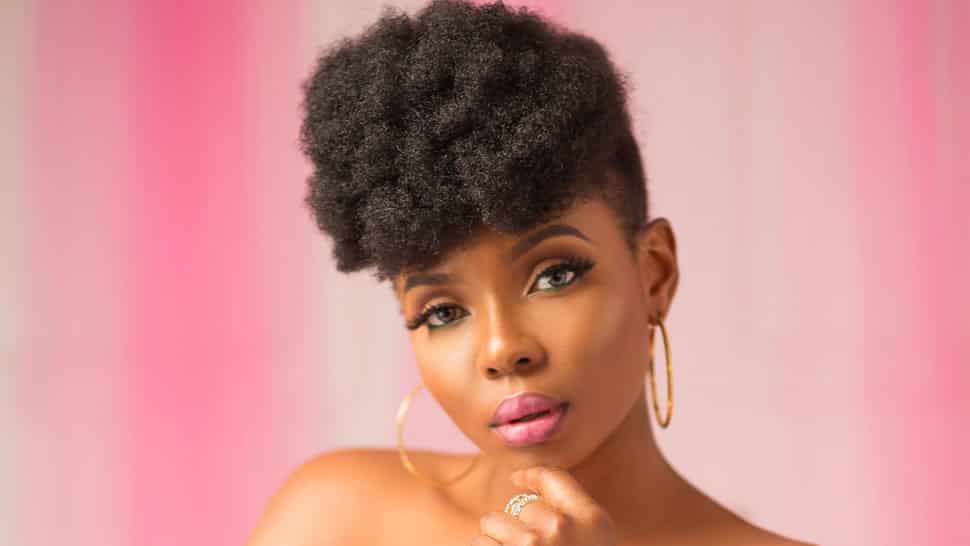 The star took to her Instagram wall on Monday to announce the new deal.

“Africa to the world, Yemi Alade the Woman of Steel.”

Recall that weeks ago, Yemi Alade alongside other African artistes featured in Beyoncé’s the gift album, where she sang the track “Don’t Jealous Me”.