A young lady identified as ‘Energy Vibration’ on Instagram has recounted how she met her husband. According to the lady, she was the one that took the bold step to propose to her husband. 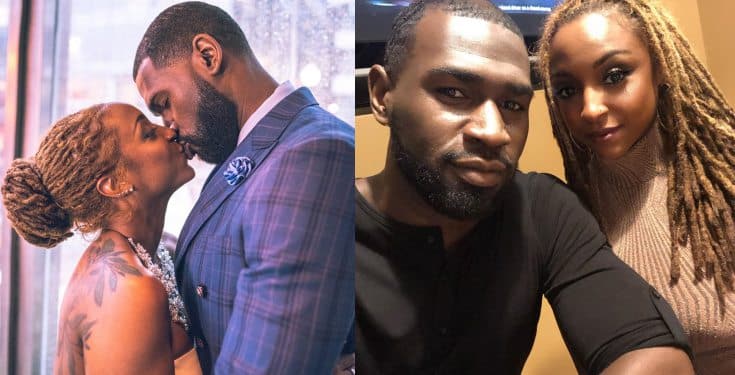 “*STORY TIME* It was a September evening in 2016 that I attended a Kanye West concert in DC with some friends. After the concert, we went to a local speakeasy to debrief our experience and catch up. After…several…cocktails ?, my homegirl calls an #Uber to take us to one of our fave late night spots in the city. 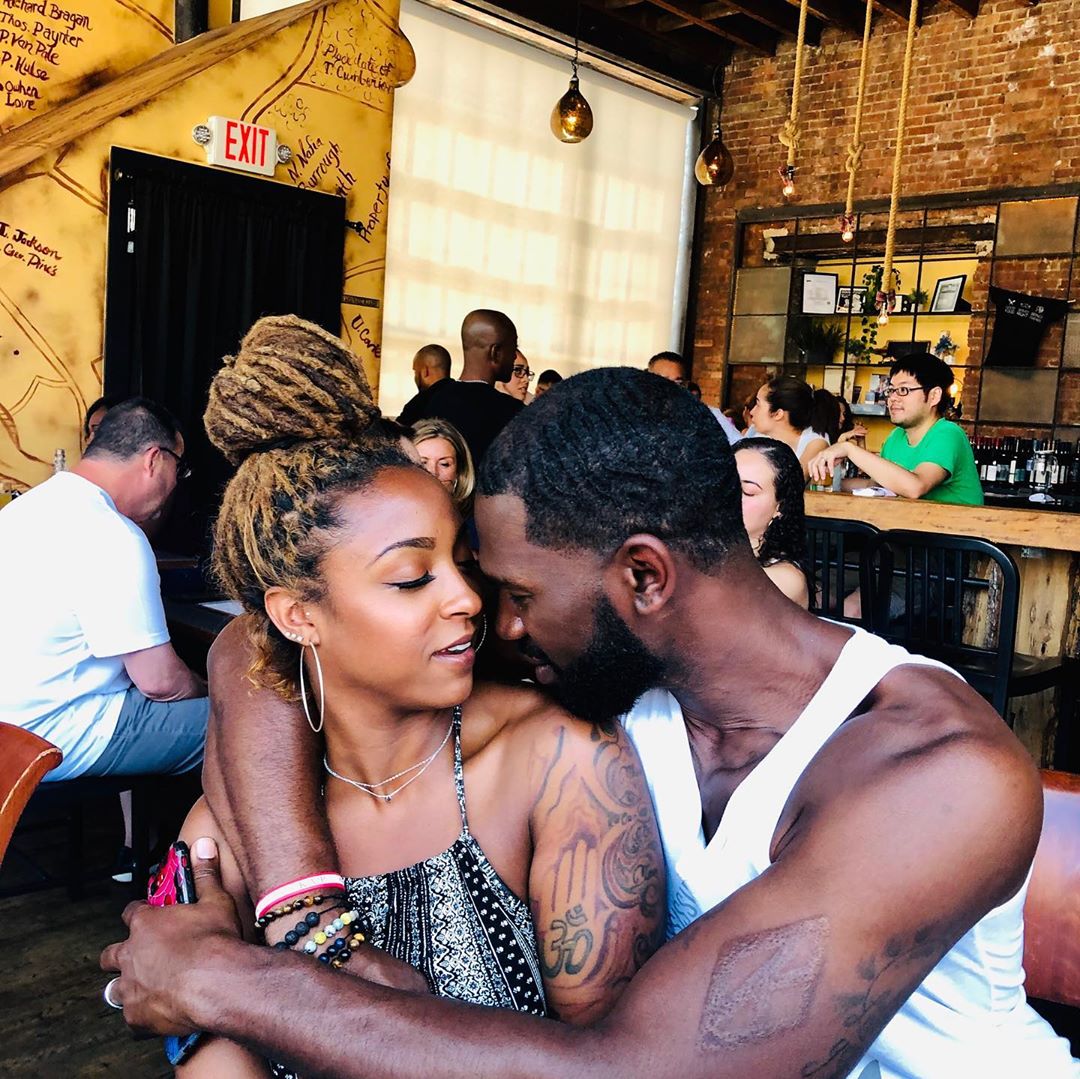 A week later ?, he texts me and “Collus” appears on my phone. I had no idea who he was ?? Soooo, I ask for a photo and when he sent it, I of course immediately remembered who he was. 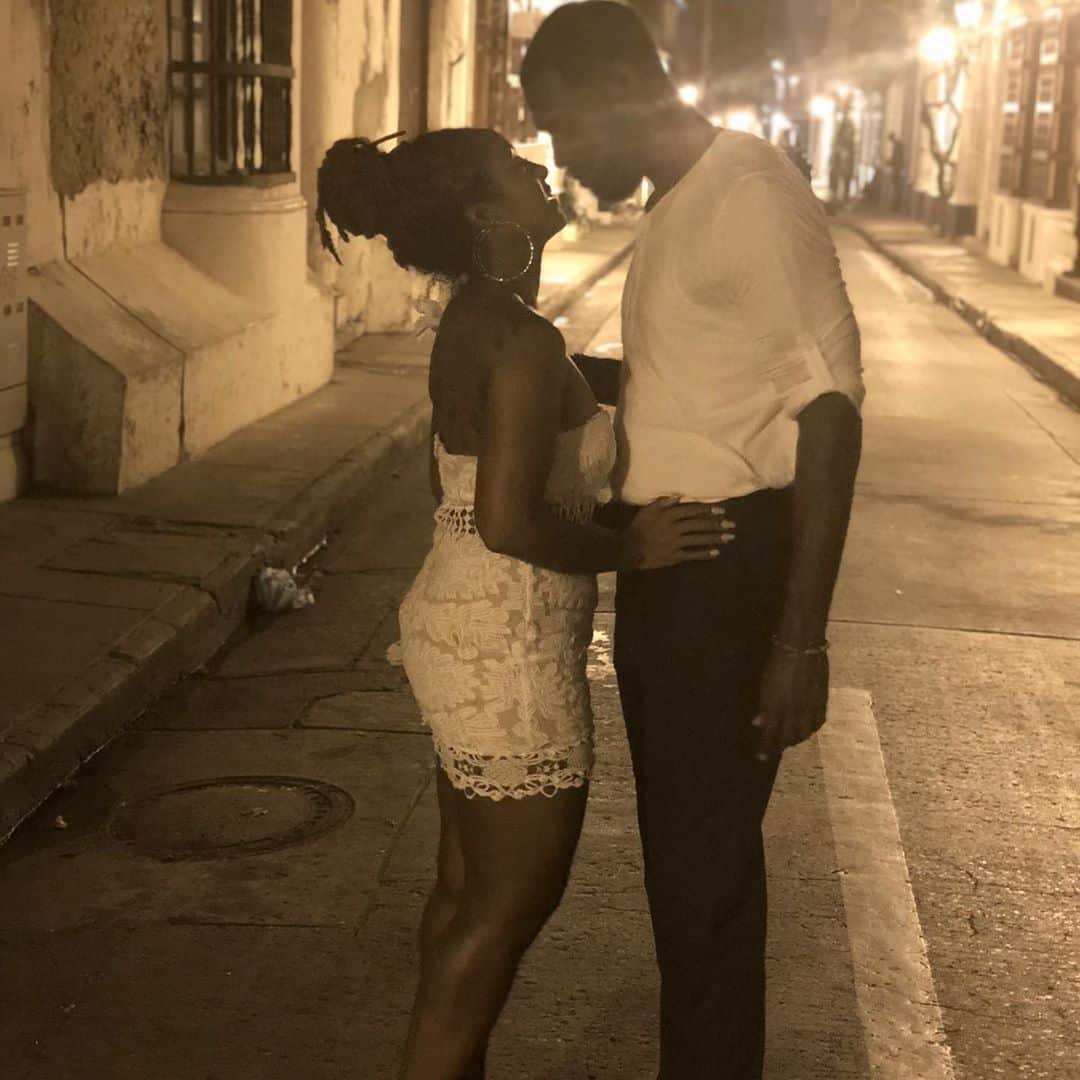 Fast forward a year, we moved in together. Another year later, we were engaged. 6 months later, married, 4 months after that, pregnant and in a little over a week, we’re making a huge move for our family’s future.

Today, we celebrate the bEARTHday of the love of my life, the man of my intentions, my baby daddy and my very best friend ❣️✨”