Wizkid‘s third and youngest son, Zion, has bagged an ambassadorial deal with a UK-based clothing line known as Childsplay. 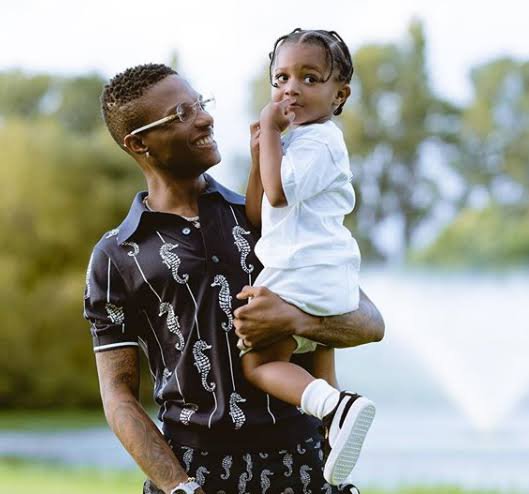 The big announcement was made on Sunday, November 8, on Wizkid News, the singer’s news platform on Instagram. 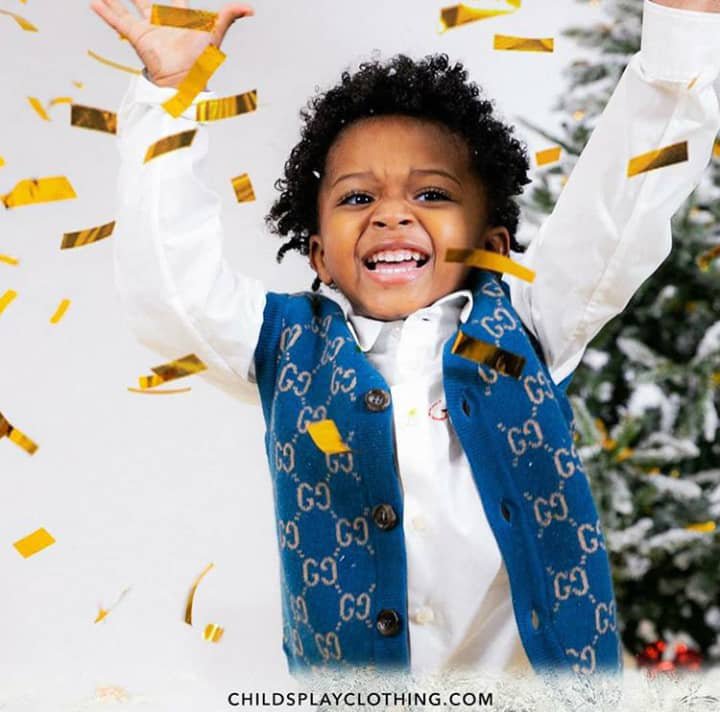 According to online reports, the campaign was the children’s first Christmas shoot and took place in Essex, United Kingdom. 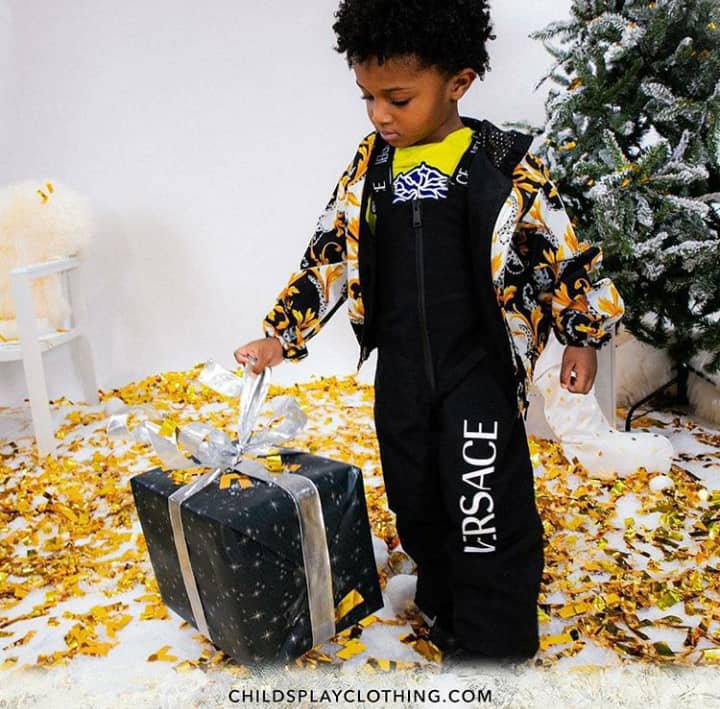 Adorable Zion Ayo-Balogun who celebrated his birthday on October 28 is the singer’s third son and his first issue with his former manager, Jada Pollock.