Home Entertainment News Wizkid reveals how he got the privilege to work with late Bob... 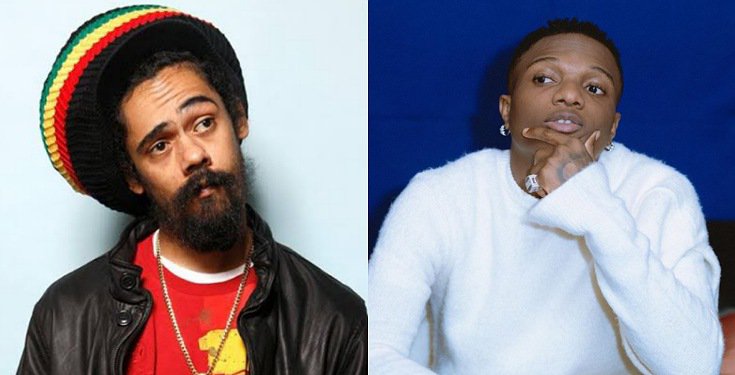 Nigerian entertainment mogul, Wizkid has revealed how he got the chance of working with late Bob Marley‘s son, Damian Marley on his Made In Lagos (MIL) album. 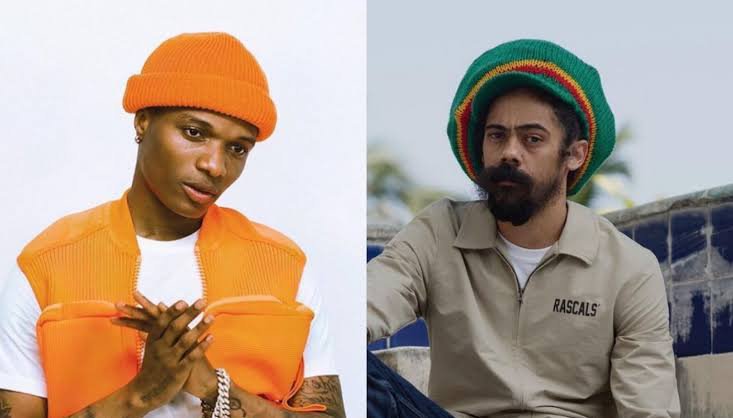 Wizkid whose real name is Ayodeji Ibrahim Balogun disclosed this in an interview with London based Capital Xtra FM on Saturday, November 7.

The self-styled Starboy has been on media rounds since the release of his latest album and as expected, had a lot to say about the work and efforts that went into the much-anticipated body of work.

Talking about the highlights of the album, Wizkid recounted how he managed to get the son of late Bob Marley, Damian, on a song which they entitled “Blessed”.

Speaking further, the No Stress crooner disclosed that Damian changed his life after the studio session they both had together.

In his words, “He changed the way I even just live my daily life. That session really changed a lot for me.”

Wizkid noted that he got the chance to work together with Damian in London after the end of a music festival. according to him, Damian joined him in the studio immediately after his performance.

Recounting a previous encounter with the late reggae legend’s son, he said they met previously when he was in New York promoting his last album, Sounds From The Other Side (SFTOS).

According to the self-acclaimed Baba Nla, he was out on the balcony having a chilled time and he mistakenly dropped his cup.

Meanwhile, unknown to Wizkid, the balcony below was for the suite Damian was occupying. Wizkid said he noticed that someone picked up the cup and it turned out to be the music icon.

Watch video captured from the interview below;

Starboy stopped by at @capitalxtra to see @mannynorte and chat about #MadeinLagos. Here’s how “Blessed” came about! 🌟