Nigerian award-winning artiste, Davido has refused to pipe down the verbal attacks on his cousin, Dele Adeleke, even after the latter sent him a reply in a bid to amend their misunderstanding. 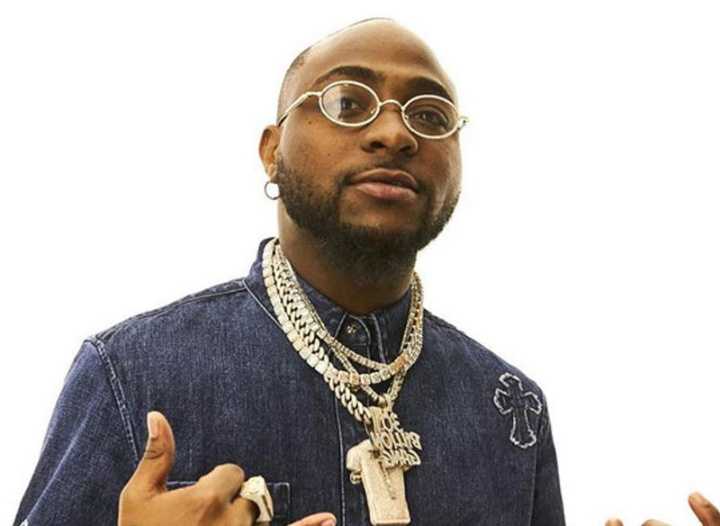 Dele Adeleke, who is the Osun state 2022 governorship aspirant has received a lot of backlash from the music star owing to his aspirations.

Davido had accused him of disrespecting his parents, and had also frowned at his decision to contest against his uncle in the election. 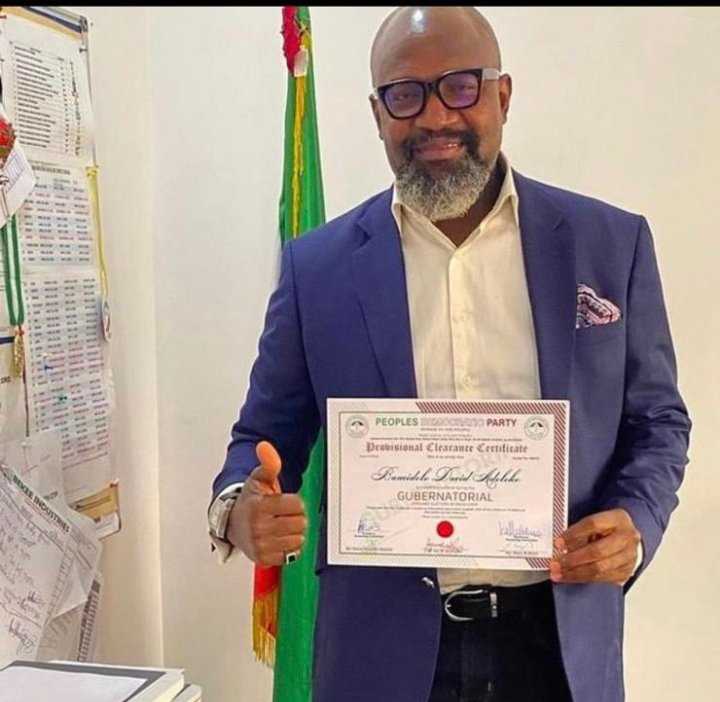 Meanwhile, amid Mr Dele’s humble message for the music star to pipe down because they were family, Davido’s reactions flared up the more.

On Twitter, while quoting part of Dele’s reply, Davido wrote: “For ur mind ur plan dey work abi … werey Dele u dey crase.” 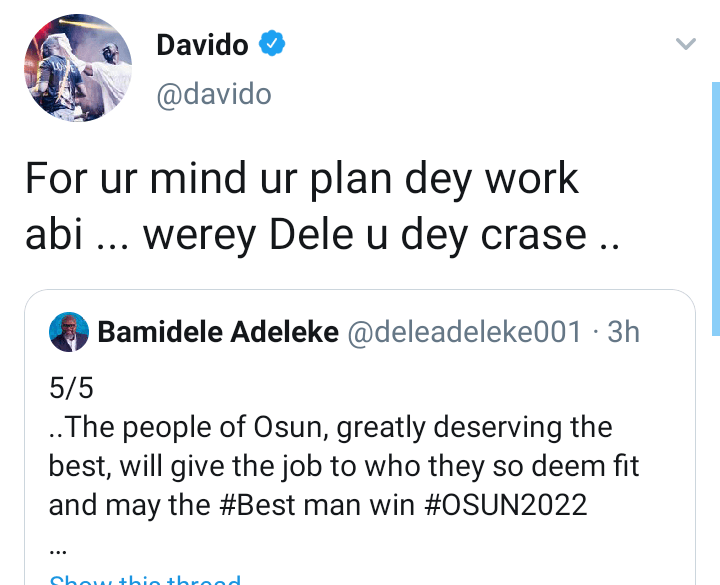