Home Entertainment News “We must adopt polygamy to avoid being chidinminized by side chicks” —...

Human rights activist, Kola Edokpayi has given his unwavering support to a friend of his, who’s about to wed two women same time, saying polygamy is the way to go.

According to Kola Edokpayi, polygamy is necessary for every man so as to avoid being “chidinminized by demented side chicks”.

Mr Kola made this statement on his Facebook page as he praised his friend for doing ‘things the right way’ as it should, according to him.

He also says men who lived long enough in this world like Methusalah practiced this method, so other men should learn from them — while also combining the knowledge of King Solomon. 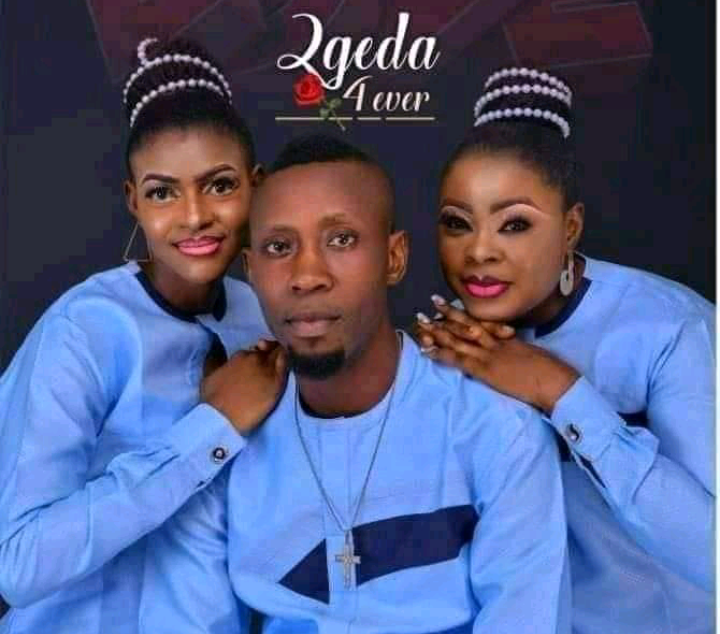 In his words, he wrote;

“This is the way to go to avoid been chidinmanized by demented side chicks.

Men to live long like Methuselah with the wisdom of Solomon , We must adopt legitimate polygamy instead of adopting side-chickism nicodemusly to will lead to untimely death.

Congratulations my friend, I will be there live. 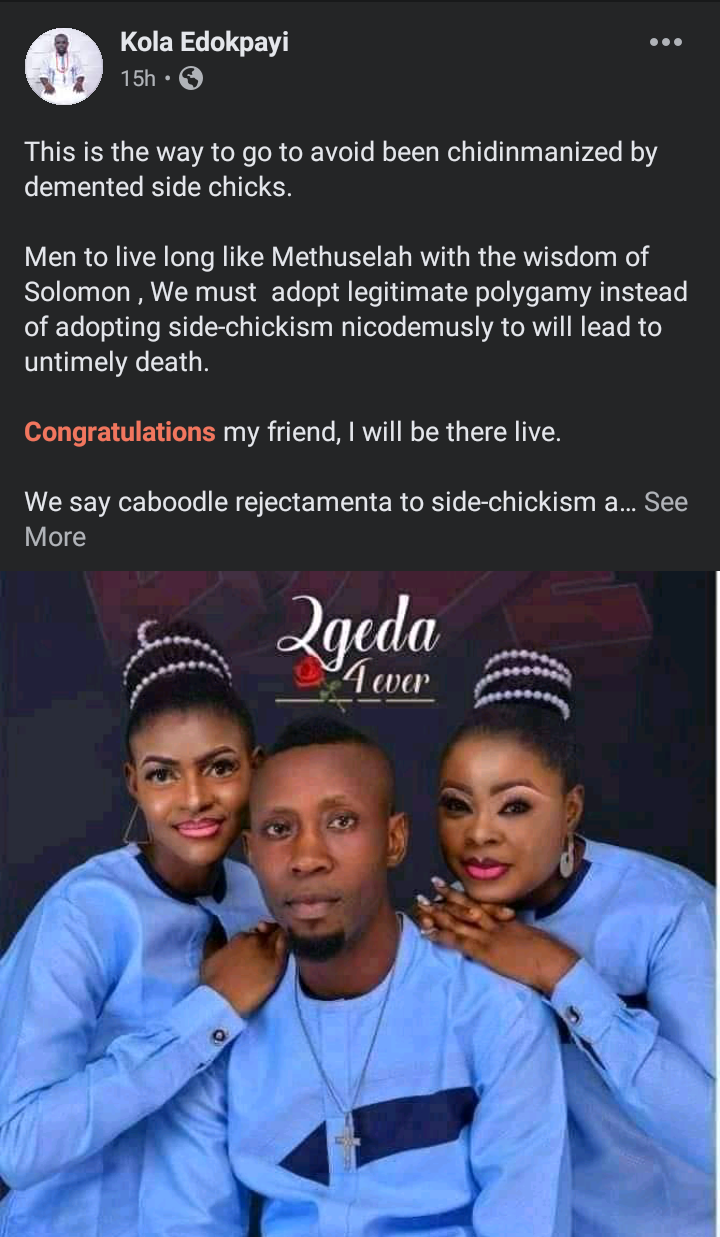