Video footage on how the National Drug Law Enforcement Agency (NDLEA) operatives tricked the popular IG comedian, De General in a bid to gain access into his house has surfaced. 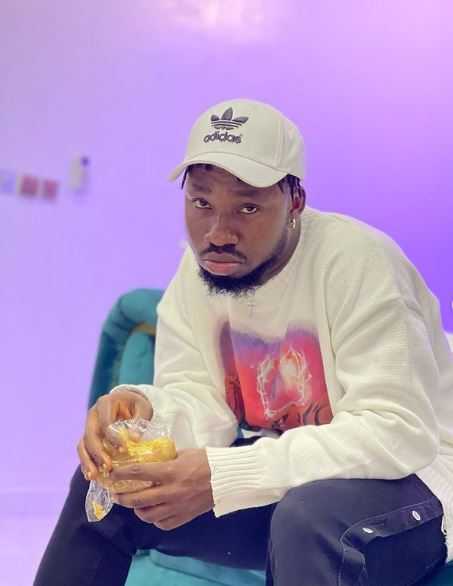 According to the video, the personnel while at the gate told the content creator that some suspects ran into his house and they wanted to conduct a search in order to fish them out.

After he granted their request, the officers made a U-turn on their initial statement and channelled their aggression towards him.

It is alleged that the operatives didn’t have a search warrant hence the bizarre and awkward strategy.