A video showing the moment officials of the Nigerian Drug Law Enforcement Agency, NDLEA, invaded comedian DeGeneral’s home in the middle of the night, while assaulting him and his friends has stirred reactions on social media. 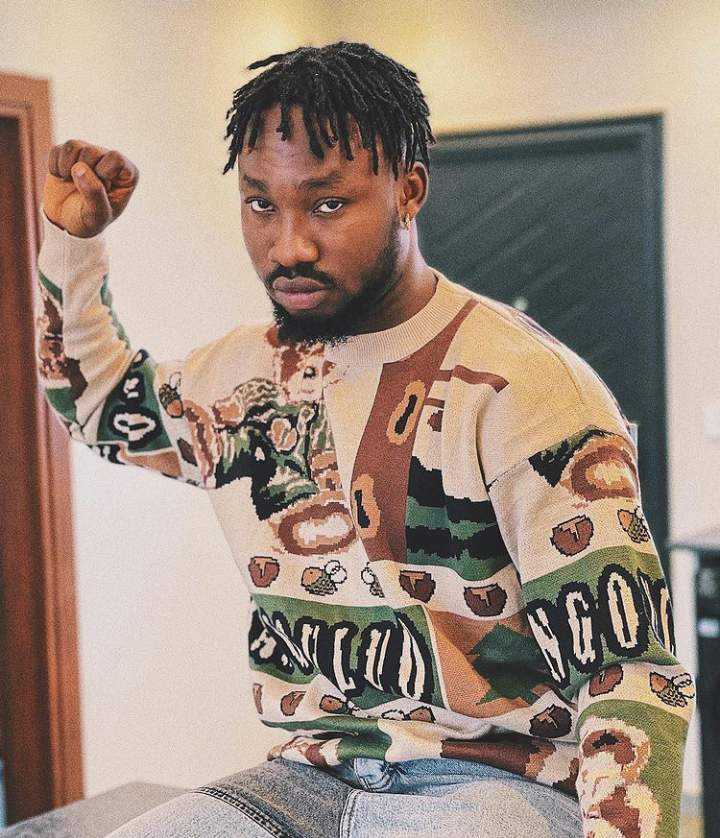 A part of the video shows the skit maker and his friends being beaten by the officials of the agency who frowned at his decision to video them.

One of the officials could be heard raising his voice to tell the skit maker that he has no right to record them despite his calls for him to be allowed express his fundamental human rights.