Following the news about the arrest of Davido’s Personal Logistics Manager, Isreal DMW, a video of him wreaking havoc which subsequently warranted his arrest has surfaced. 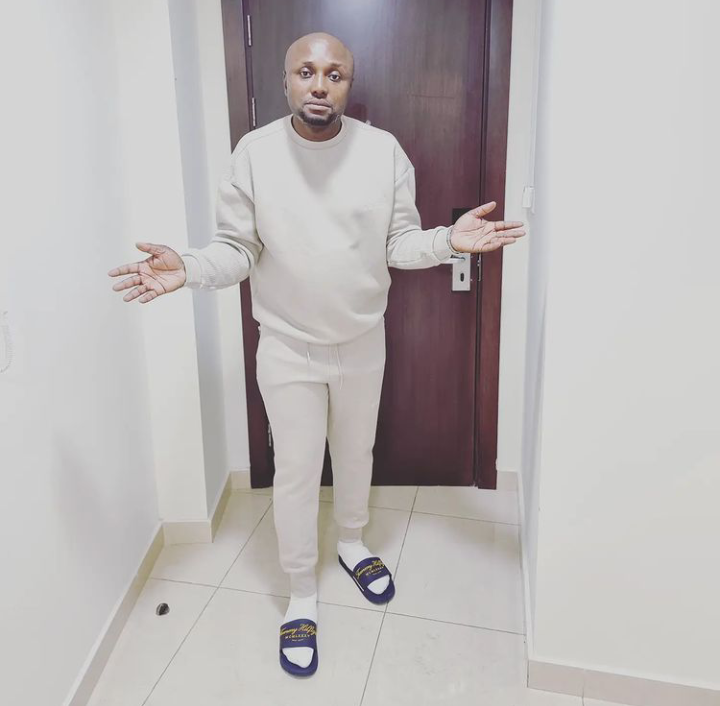 Recall that in an earlier report, we illuminated how Isreal DMW got arrested by the Dubai Police after he drank himself into a stupor and started a fight.

However, the crooner’s aide was released upon the intervention of Davido and his legal team. 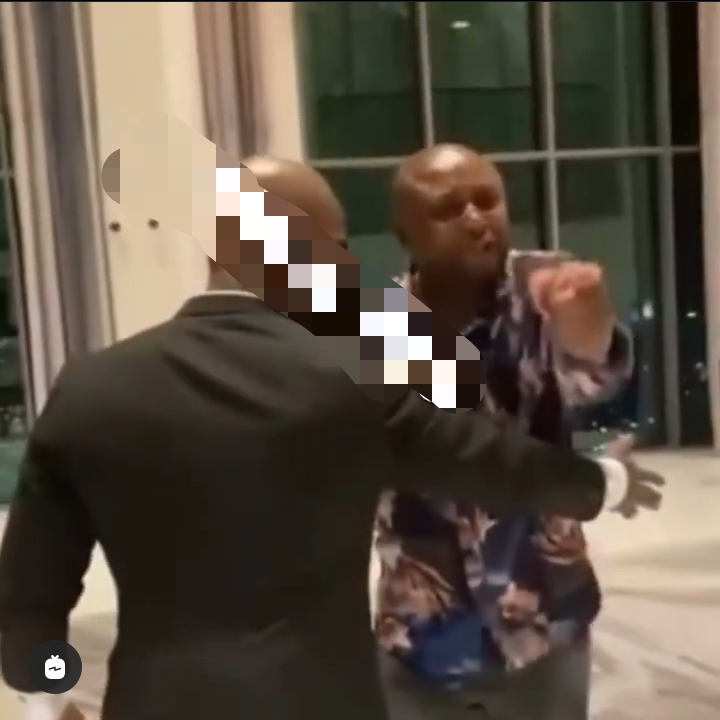 In the recent video, Isreal DMW could be seen shouting aggressively and trying to get physical on someone although he was restrained by some individuals. Towards the end of the video, he could also be heard lashing out at someone whom he described as a ‘tout to DMW.’