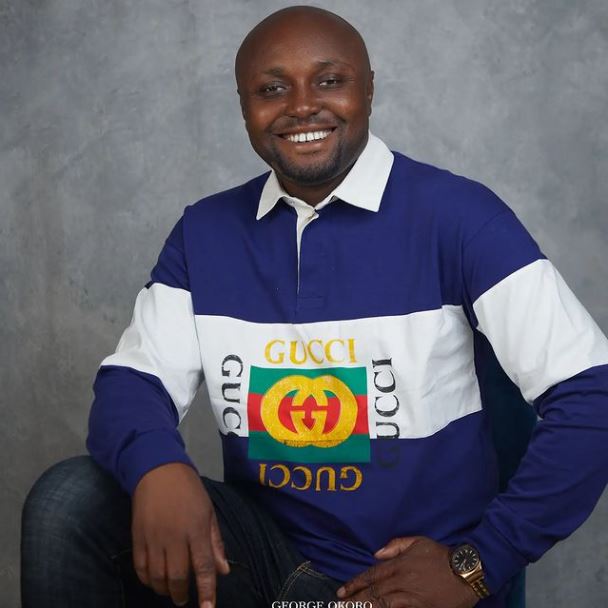 According to blogger, Cutie__juls, Isreal DMW is said to have drunk himself into a stupor and subsequently got into a fight which led to his arrest.

However, following the intervention of Davido and his legal team, he was released in no time, after being made to sign a bond of good behaviour.

“😩😩😩😩 so Na so Dubai Police arrested this one for Dubai .

Reliable information reaching us is that, he got stupo drank and started fighting.

His boss and his legal team were able to quickly secure his released and he’s been made to sign a bond of good behaviour or his next misbehaviour in the UAE might attract more serious consequences with the law.” 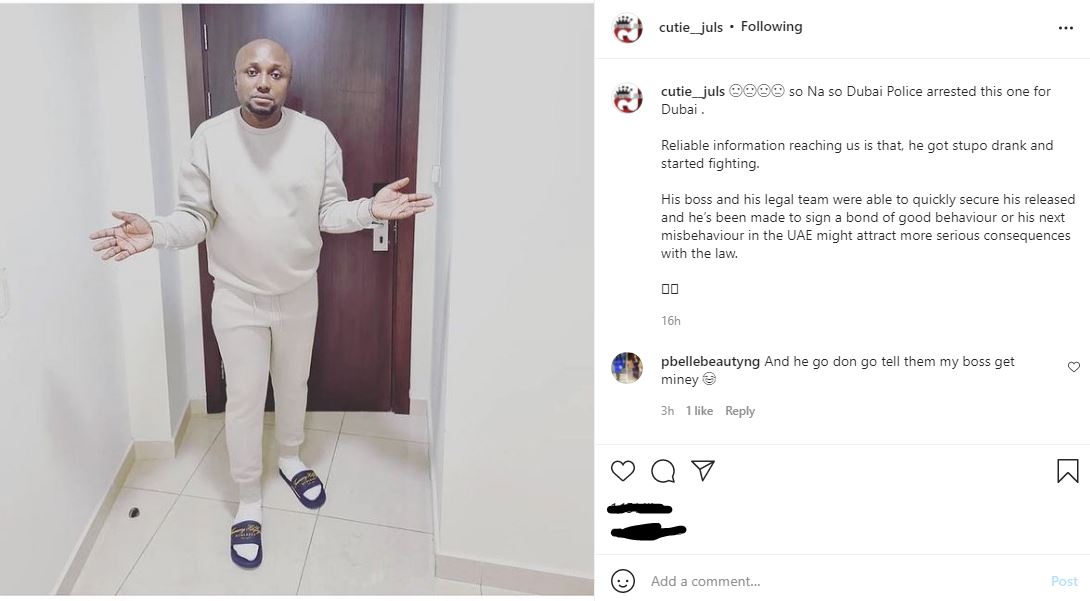