Home Entertainment News Uti Nwachukwu apologizes to Tacha over his insensitive comment after her disqualification...

Nigerian media personality, Uti Nwachukwu, has apologized to BBNaija season 4 housemate, Tacha over the insensitive comments he made about her after she was disqualified from the show last year. 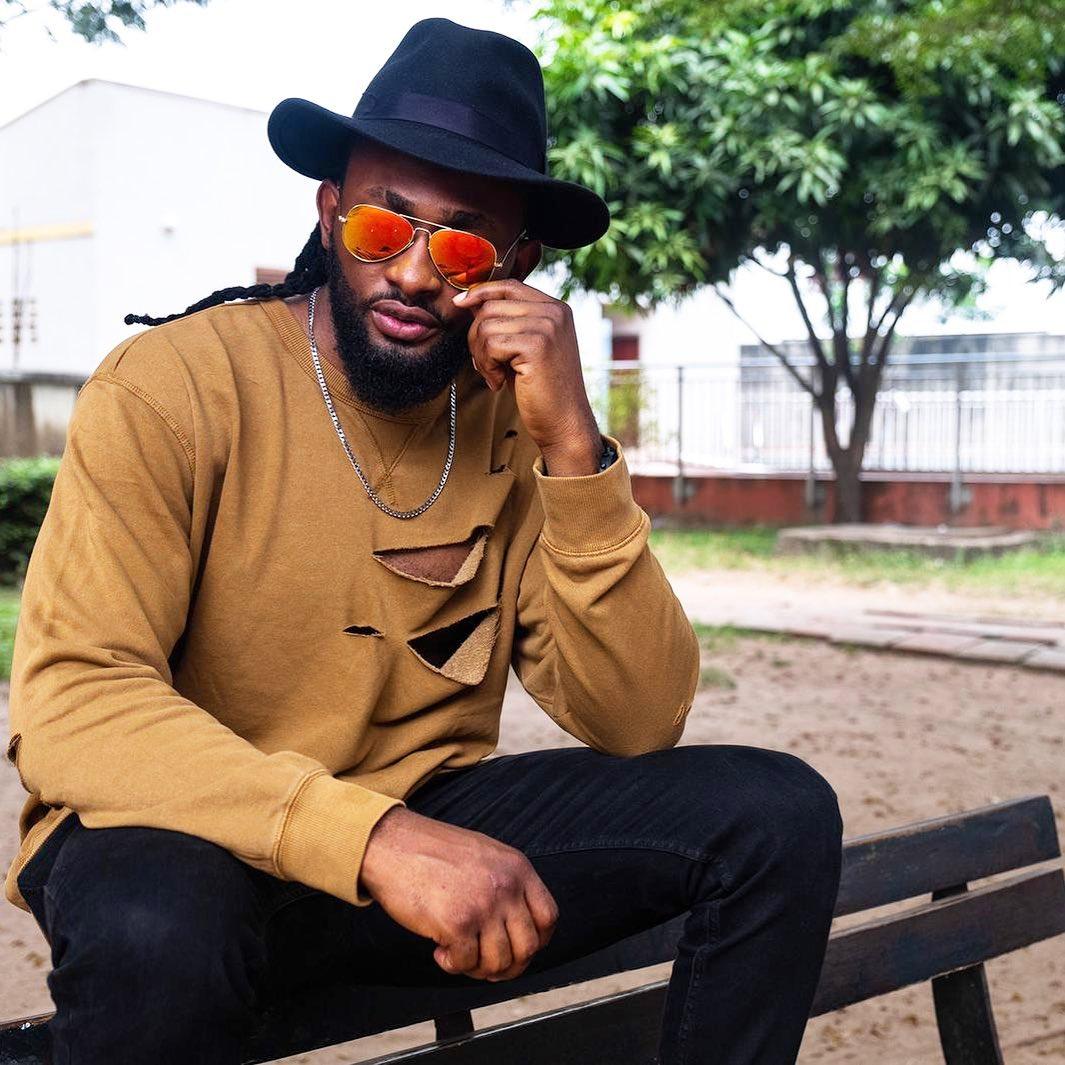 Uti who was a fan of winner Mercy Eke, didn’t exactly hide how he felt about Tacha whose stay in the house was filled with controversy. And shortly after her disqualification, the media personality had quite a lot to say. 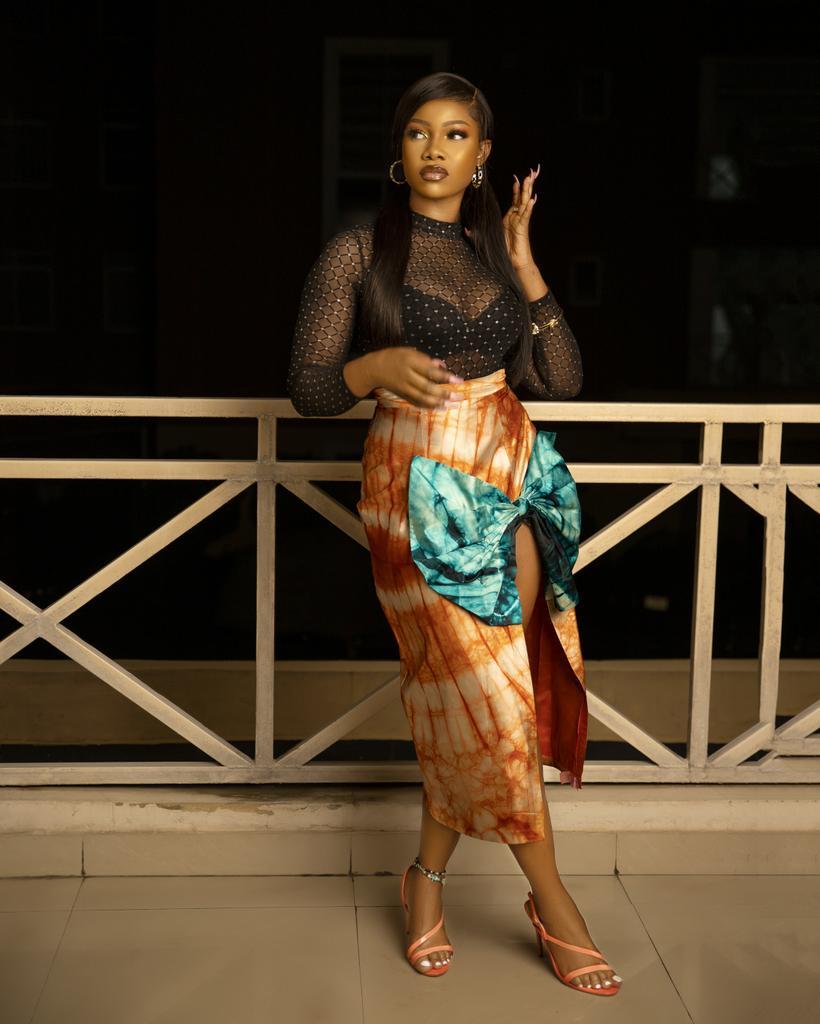 Following Erica’s disqualification and his remark which many people thought was bias, Uti has now taken to social media to apologize to Tacha, perhaps after having learnt something from Erica’s exit.

In a post he shared on his Instagram page on Tuesday night, September 8, Uti who won the Big Brother Africa show in 2010, said he has realized his mistakes and is now offering his apologies.

“You will never understand till it happens to you” – popular saying
•
•
I will never be too proud to acknowledge my personal epiphanies and when it’s time to actually obey ur conscience which I always say is your spirit.
Call it karma call it a wake up call. But you always have to listen to that voice inside

Recent events have triggered memories from last year’s #bbnaija
When another housemate was disqualified.

Let’s just say, now I know how it feels for her and her fans

Most importantly, I am deeply regretful for the harsh words I tweeted when I felt provoked by her passionate FANS who were upset

It was not fair to her as she had PERSONALLY not done anything to ME.
My reactions to the insults were totally wrong and not inspired from a place of Love which I always champion

How others treat us is no fault of ours. But how we respond/ REACT is fully up to us.

I’m also someone that says, don’t insult me in public and then come and apologise privately.

So symply_tacha I am extremely sorry for the mean tweets I responded with last year.
Please accept my deepest apologies

I can’t imagine what you must have gone thru and still go thru on a daily basis. All I can say is your tenacity is admirable

To the Titans. Na Una come for me o! Lol *jokes*.
I whole heartedly forgive you all for any and everything u guys said or did.
But more than anything else, I am also sorry for the way I addressed you guys.
Our fight don reach one year o lol. So make we hug an out

I’m not justifying anything from anyone but as Public Personalities we have to actually practice what we preach and tho we may fall a few times, we owe it to our followers to get up and inspire them by doing the right thing

As Ephesians 4:31-32 says : Be kind to one another, tenderhearted, forgiving one another, as God in Christ forgave you??”