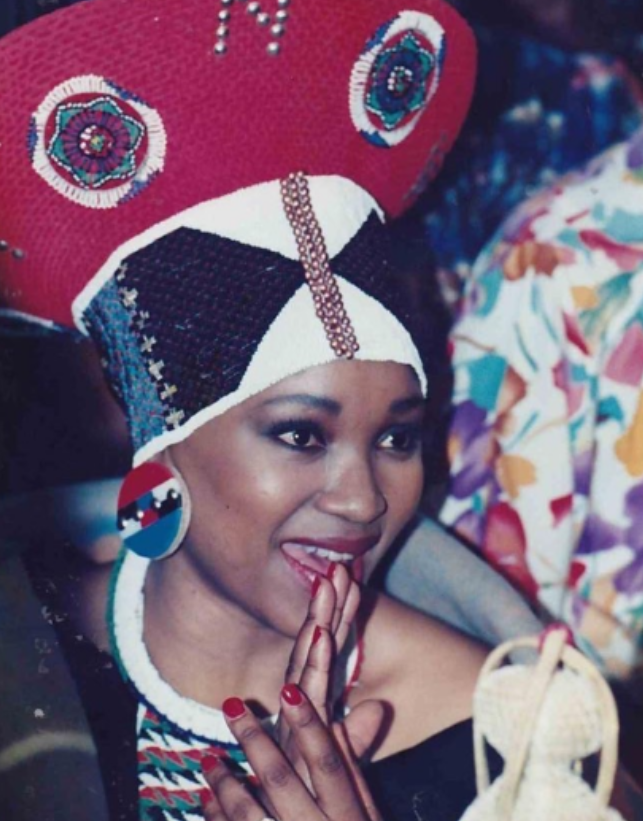 The eldest son of Nelson Mandela, Madiba Thembekile, a.k.a Thembi died in a car accident on 13 July 1969, when Mandela was still in jail. 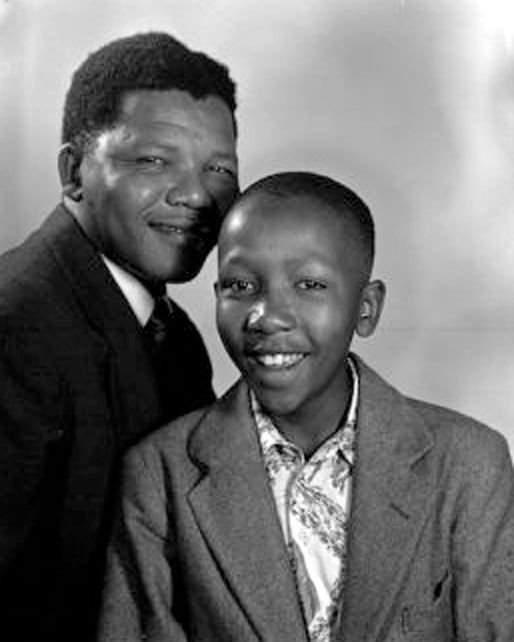 Zindzi, former ambassador to Denmark also died in the early hours of 13 July in Johannesburg.

The amazing coincidence was shared by the Nelson Mandela Foundation in a tweet on Monday.

To compound the July conundrum, Nelson Mandela himself was born 18 July 1918. It is therefore safe to say that his two children died in his birth month.

Zindzi Mandela, the youngest daughter of Winnie Madikizela-Mandela and Nelson Mandela, rose to international prominence when she read out Nelson Mandela’s rejection of then-president P.W. Botha’s offer of a conditional release from prison in 1985.

The Mandela Legacy Foundation, speaking on behalf of the family, said memorial and funeral arrangements for Zindzi would be announced in the course of the week.