Home General “Una dey fear to hold each other” – Fans react to this... 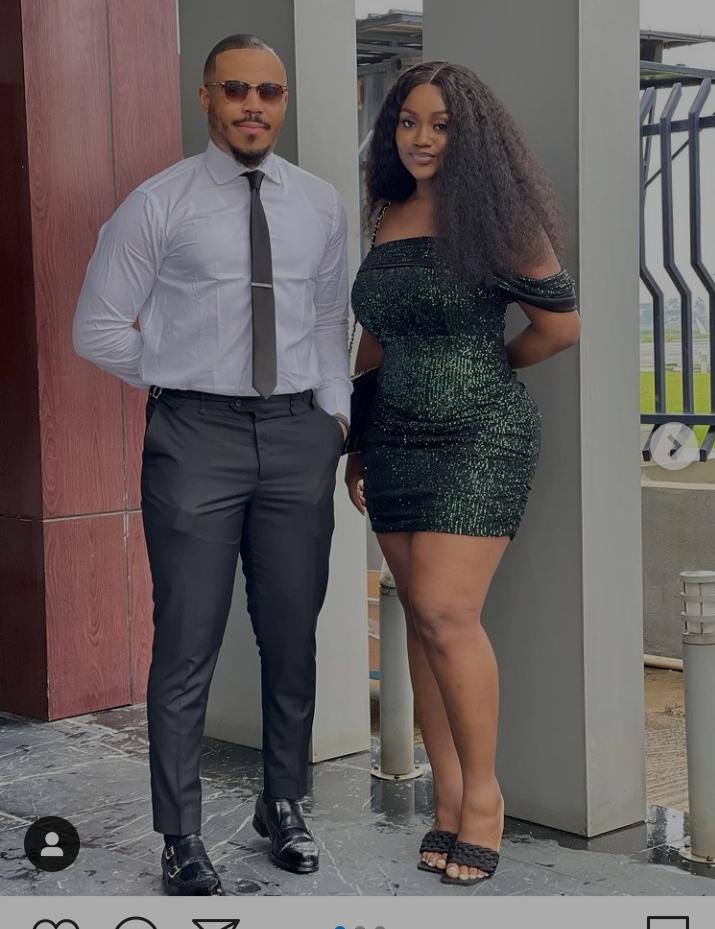 Ubi Franklin, in the caption of the photo on Instagram, revealed the photo was taken while they were planning to go for the launch of a product in Benin, but due to the weather, they were unable to go.

The photo has, however, sparked mixed reactions on social media.

While some fans applauded Chioma’s beauty and handsomeness of Ozo, others pointed out that they were afraid to hold each other. 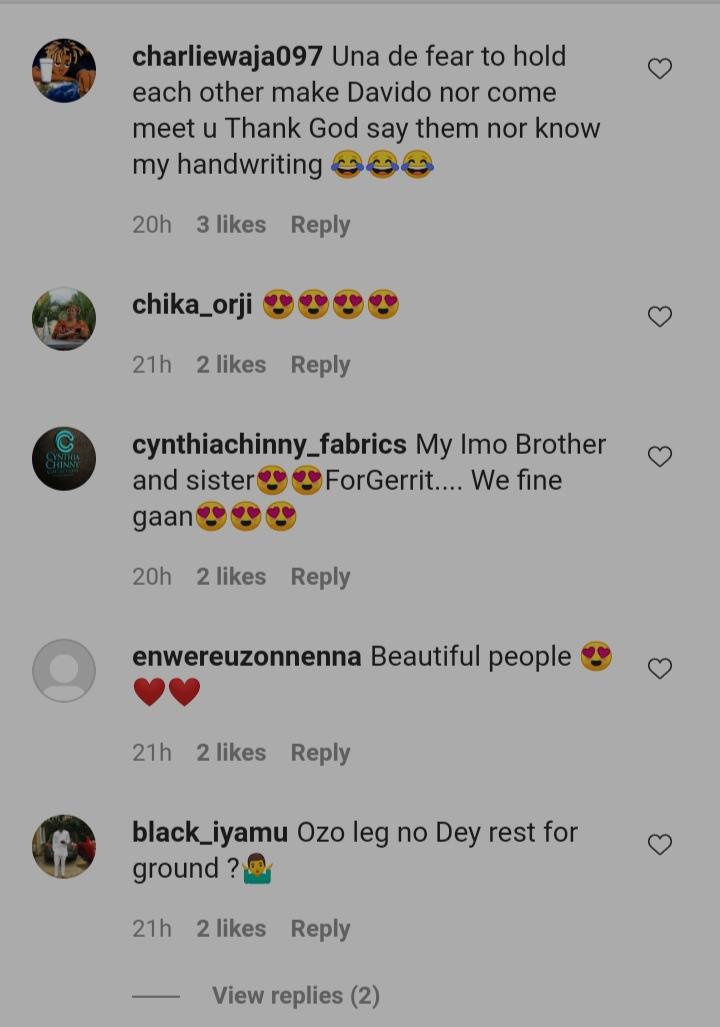 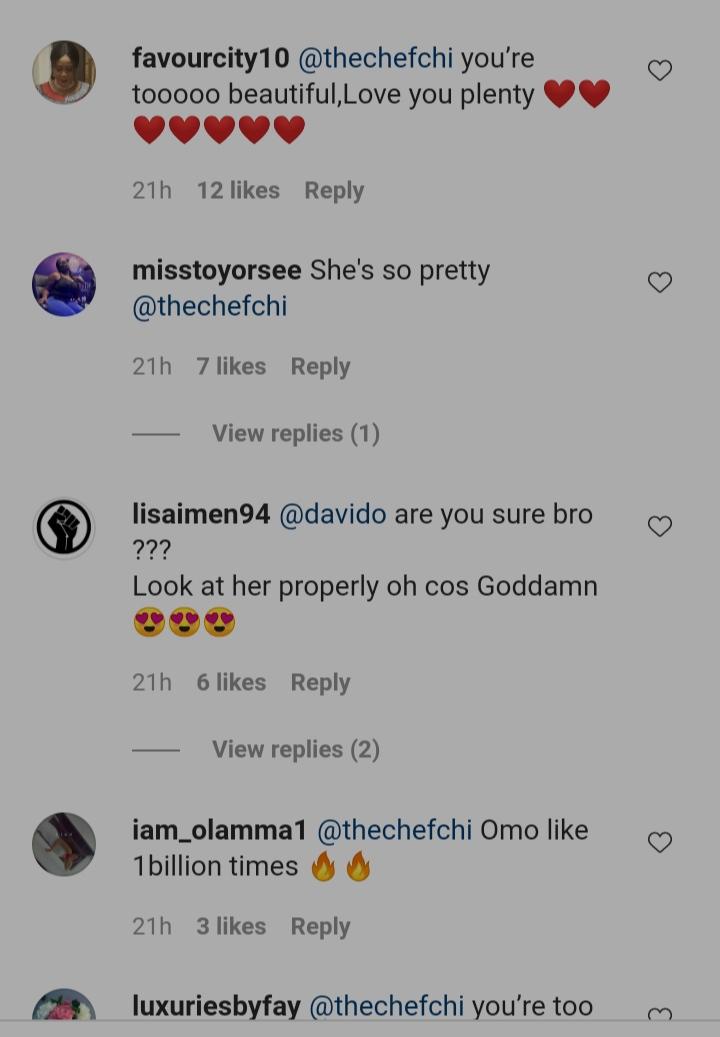