Home General BBNaija Reunion: “You were never in love with Nengi, you used her”...

The usual drama with the popular reality TV show BBNaija has started with the reunion of lockdown housemates. 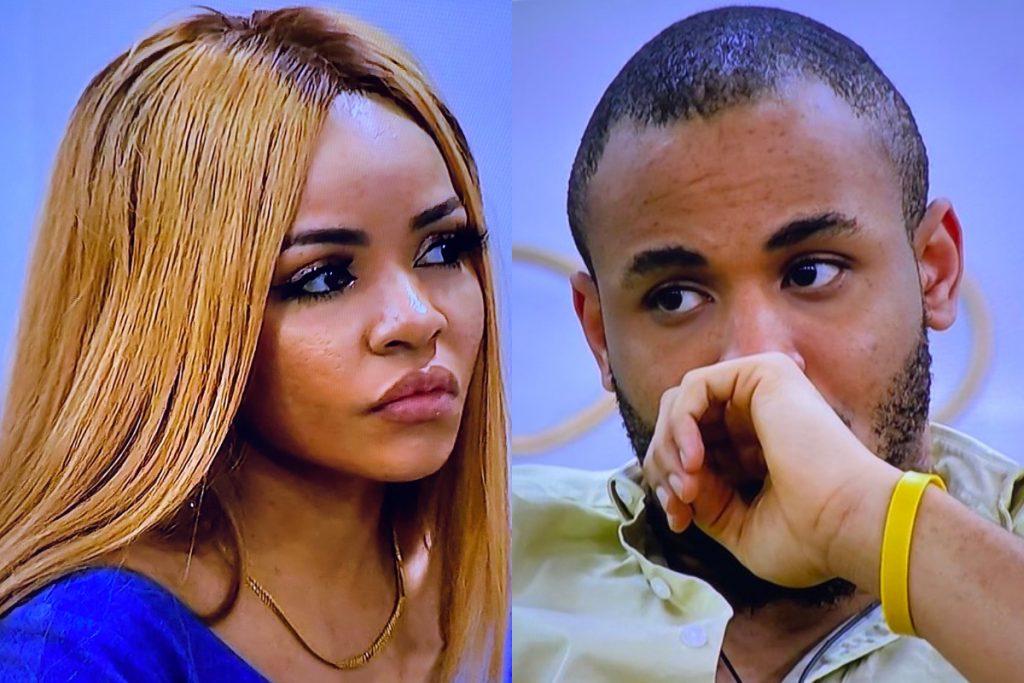 In the latest episode, Ozo seems to be at the receiving end as Ka3na, the Boss Lady, slammed him as she revealed that he never loved Nengi as he claimed during the show.

According to Ka3na, Ozo used Nengi and Dorathy as part of his game.

She revealed that Ozo planned with her to make Nengi jealous at the all-white final party.

Recall that Ozo unexpectedly snubbed Nengi during the party, which made the latter break down in tears.

Ka3na, in her statement, claimed Ozo planned it in what was vengeance for making him look foolish during the show

She stressed that Ozo’s family was disappointed in him for losing focus during the reality show and going after Nengi instead.