Nigeria’s football star, Austin Jay Jay Okocha, has reacted to the reports of Leo Messi receiving the sum of £1 million weekly as wage at PSG. 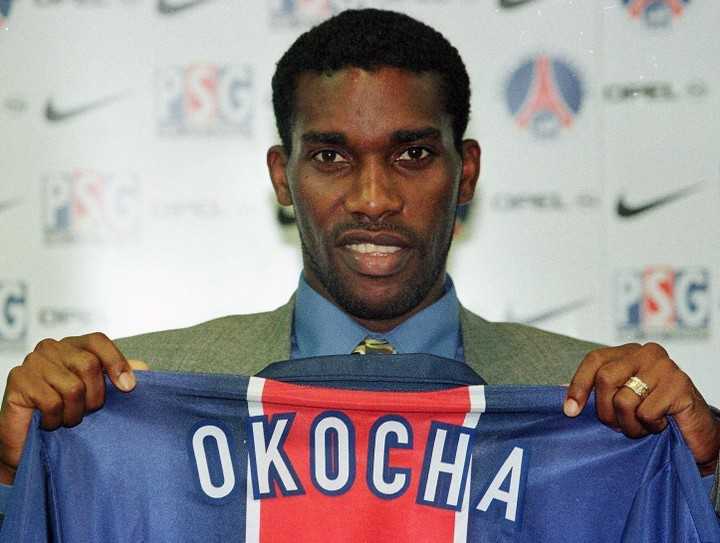 Recall that Messi finally departed Camp Nou after a career spanning over 20 years with Barcelona, he went ahead to sign a new deal with the French Ligue 1 giants.

Reacting to the reports, Okocha, who once played for PSG during his career, told The Guardian in a telephone chat that his time as a footballer came too early. 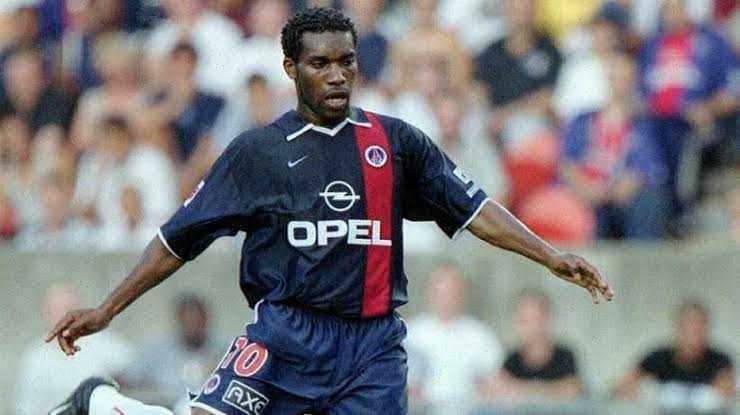 “I came too early and Messi came at the right time,” Okocha joked.

“If I was paid such amount of money in my playing days, maybe I would have stayed back in France forever. I wouldn’t have thought of coming to Nigeria,” he added.