Nigerian Twitter influencer, identified simply as Tunde is reported to have died a day after tweeting that he is in great need of money. 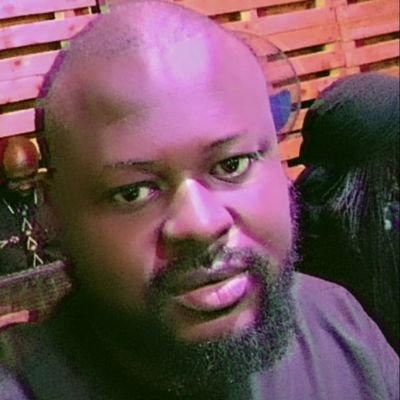 This to a large extent signified that the social media influencer was battling with some sort of financial crisis as at the time he made the tweet and just a day after, he is said to have allegedly taken his own life.

His followers have subsequently been thrown into a mourning state as they express their shock at the recent and awful occurrence. 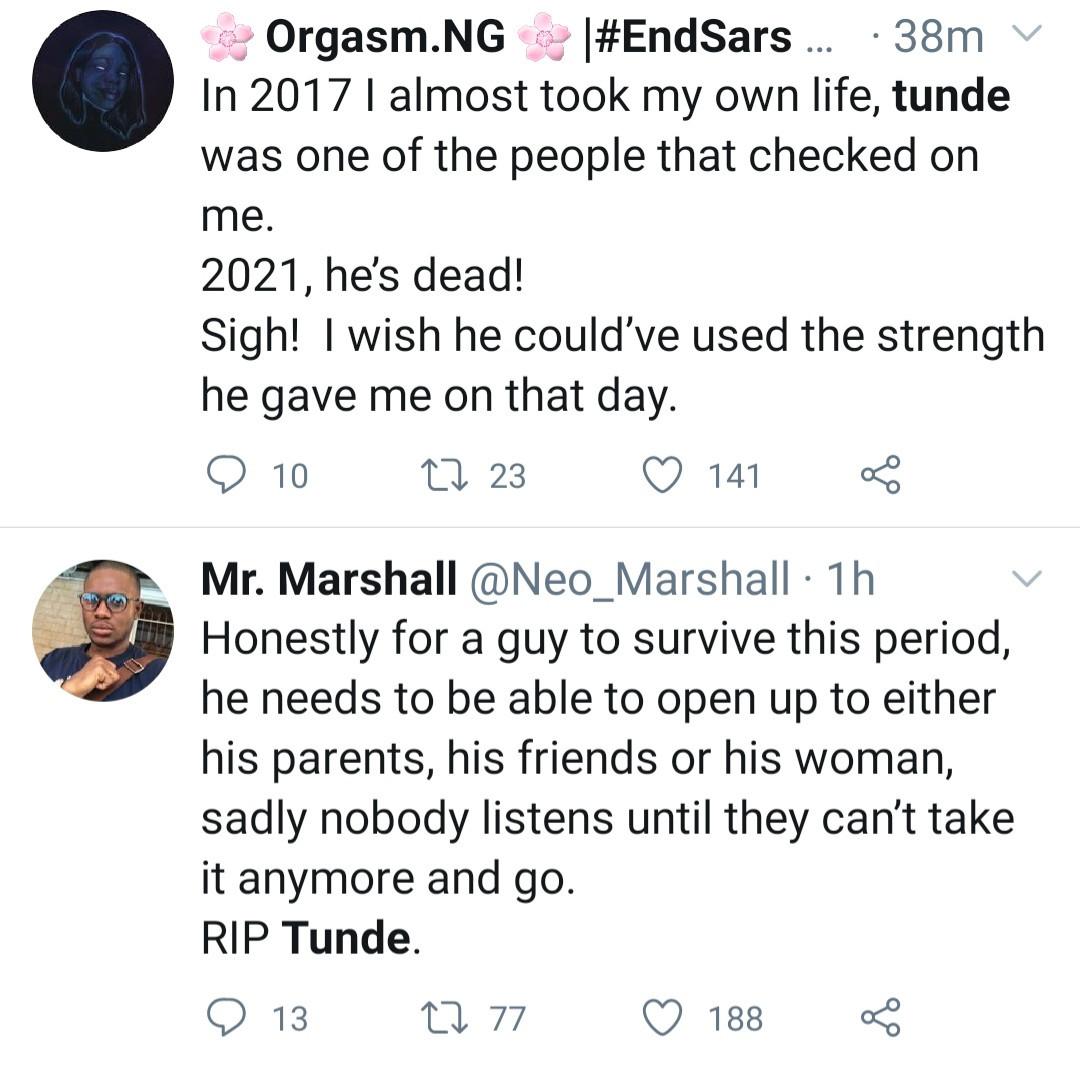 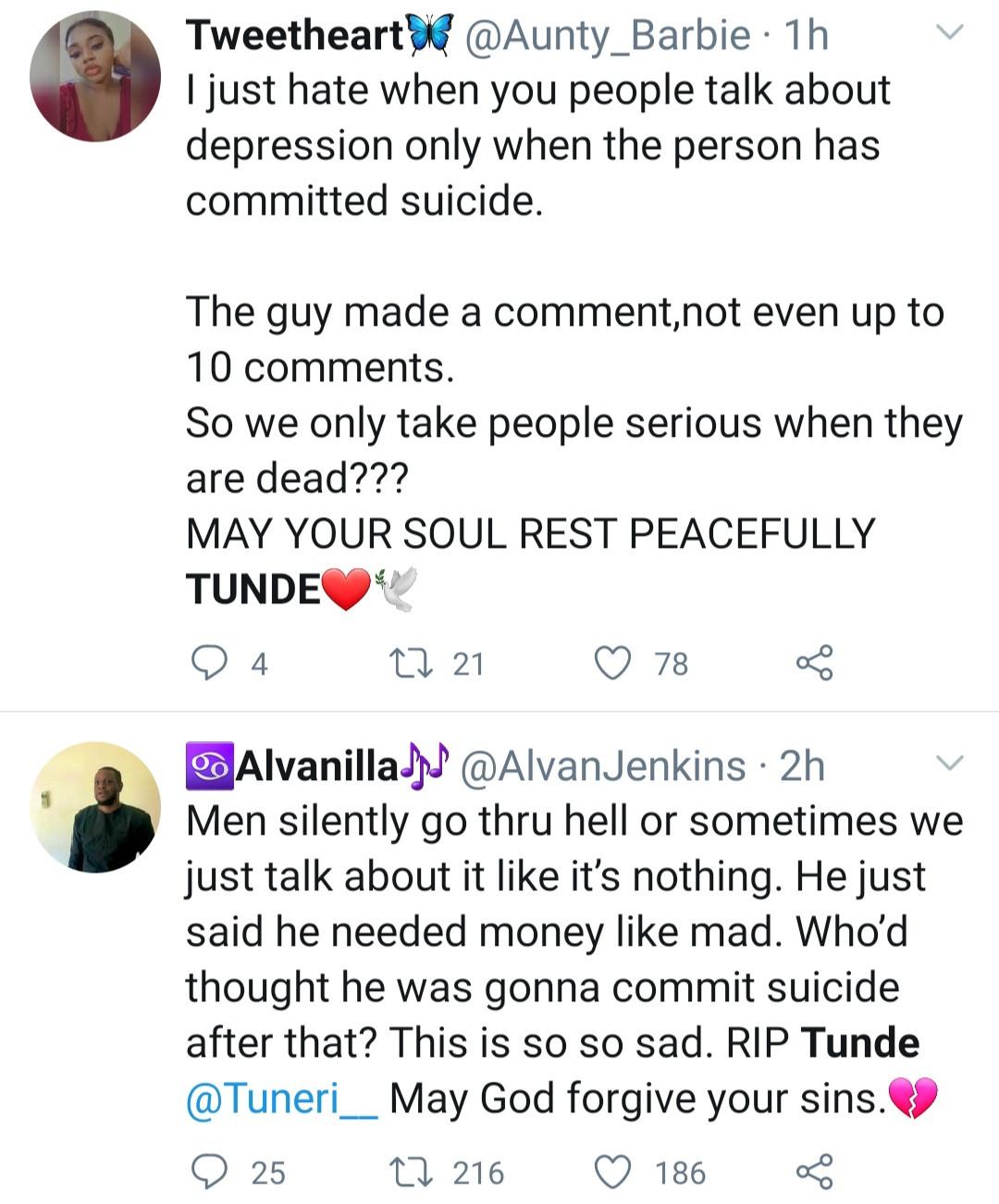