A Twitter user, identified as @trending_medic has chipped in that women are always comfortable and delighted when a husband chooses his wife over his family, but drastically oppose this stance immediately they become mothers. 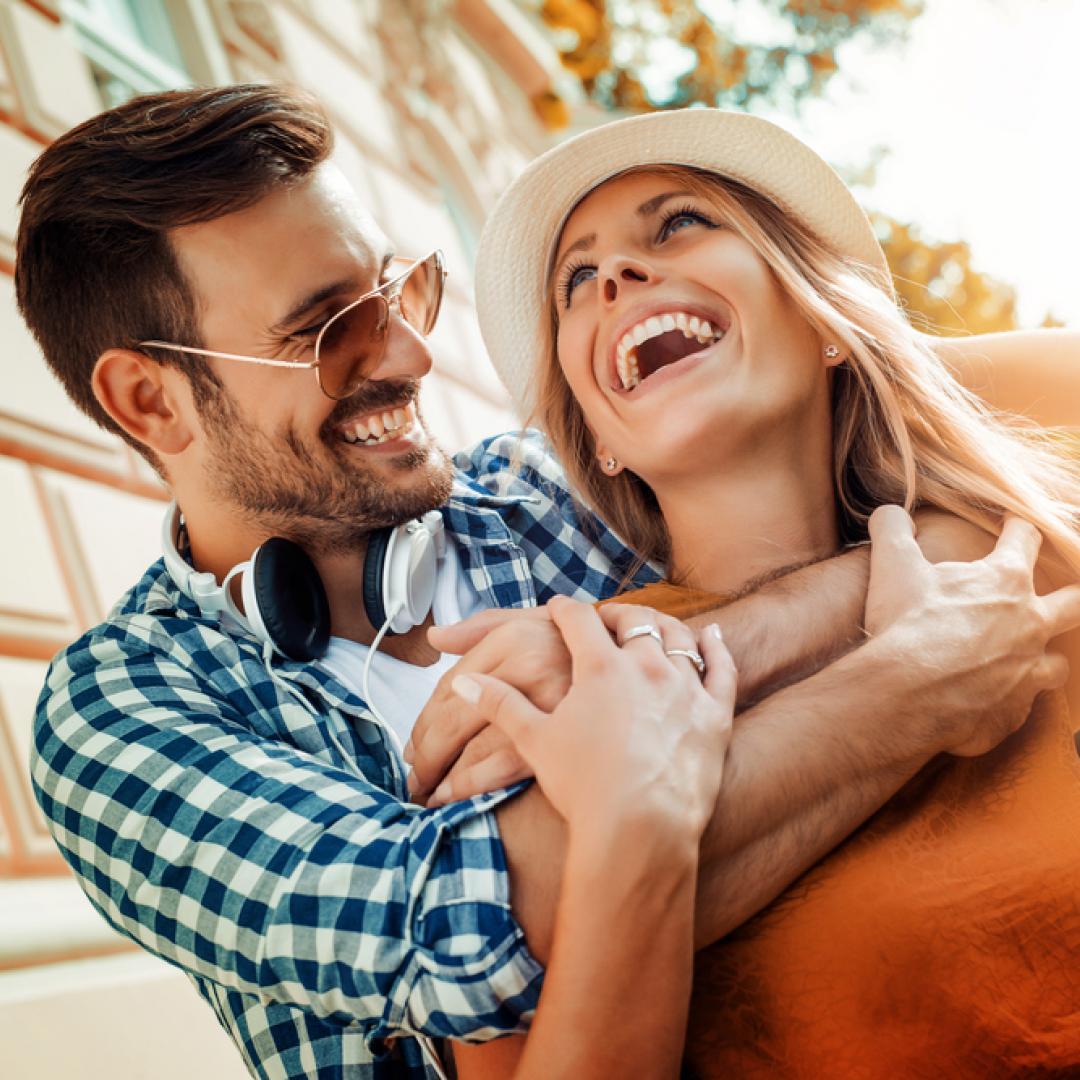 The social media user asserted that a woman will always love it when a man puts his wife first but would begin to speak against this when they eventually become mothers and have their own son(s).

That’s when you’ll see your antenatal, birth and post birth history in HD.”