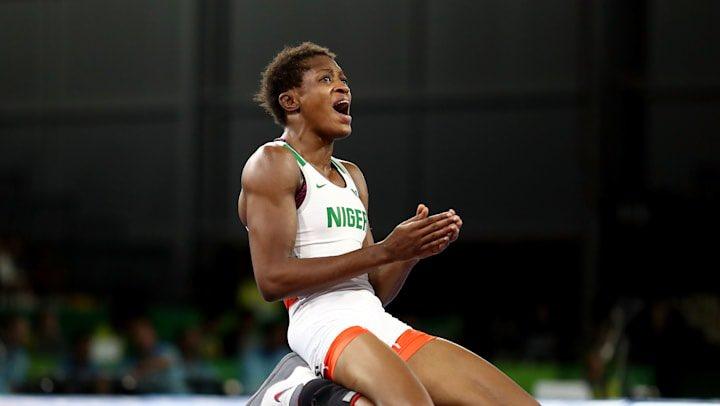 Adekuoroye, who is one of the very best in the sport world ever, faced a major upset on Wednesday morning.

The 27-year-old athlete was knocked out by Moldova’s Anastasia Nichita in the opening round of the event, losing 8-2 by fall despite leading 8-0 before the final minutes of the clash.

Adekuoroye, a 2014 Commonwealth Games gold winner and 2015 World Wrestling Championships bronze winner, was the favourite to win but faced such a massive upset.

If Nichita reaches the final, Adekuoroye may have an opportunity to vie for a bronze medal through the repechage. 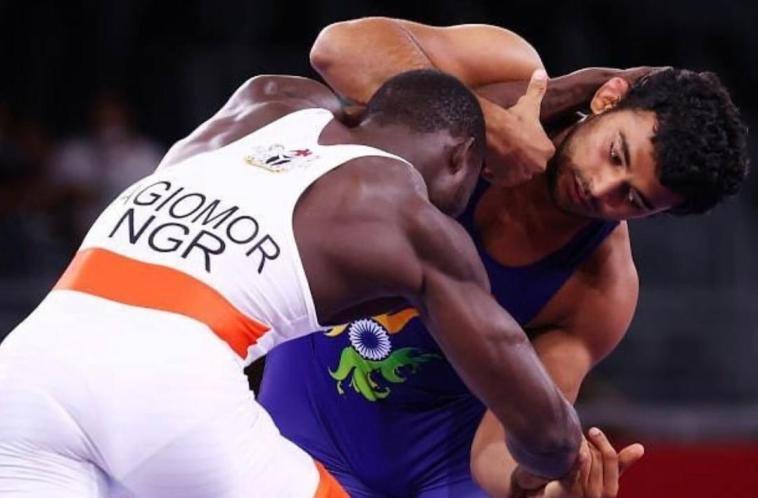 Also, Nigeria’s first-ever female canoeist to the Olympics, Ayomide Bello placed 3rd, consequently missing out of a place in the semi finals of the women’s singles 200m despite finishing with a faster time of 47.326s in the quarter final.

All eyes are now on Shot Put athlete, Chukwuebuka Enekwechi, who will be playing in the final of his event on Thursday.