Home Entertainment News “This is unity in diversity” – Nigerians react to heartwarming video of... 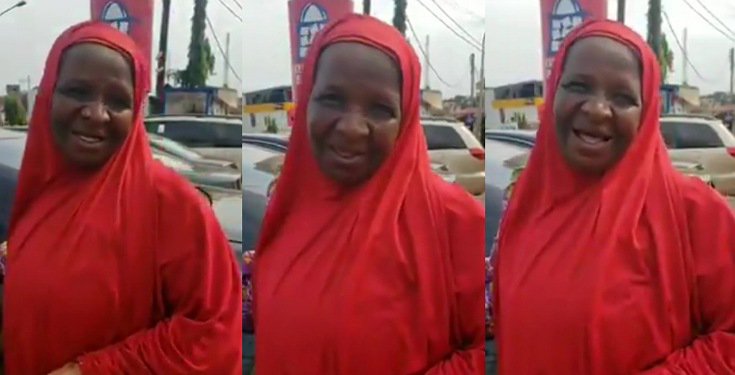 A viral video of an Enugu-based Hausa woman speaking fluent Igbo language flawlessly, has got Nigerians talking on social media. 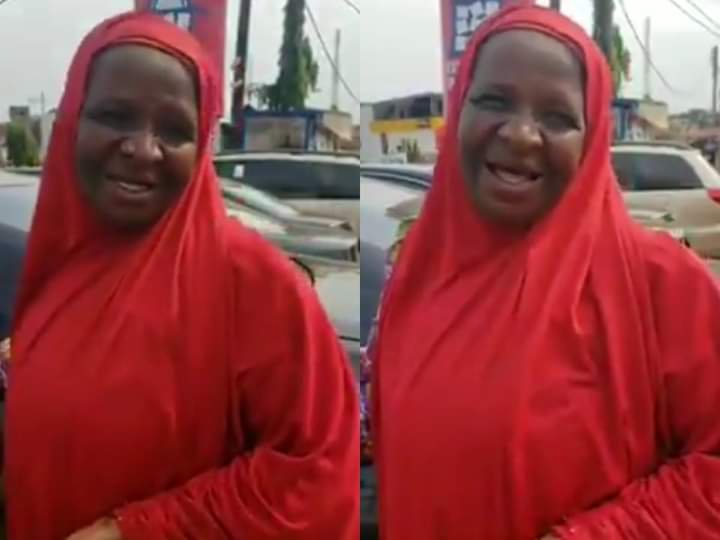 The video was shared by Nigerian newspaper, PM News via their official Twitter page recently.

An Igbo man had come in contact with the 37-year-old woman and was shocked to find out she speaks Igbo language very fluently.

The man decided to engage her in a brief chit-chat and the woman revealed she had lived in the South-Eastern part of Nigeria, Enugu precisely for the past 25 years.

She also disclosed that she relocated to Enugu as a little child at the age of twelve (12).

Speaking further, she disclosed that her stay in the eastern part of the country has been peaceful, adding that her landlord no longer collects rent from them. “Instead of collecting money from us when he visits, he would rather give us”, she said.

Watch video of the Hausa woman speaking Igbo below;

#TrendingVideos: This Sokoto woman has spent 25 years in Enugu, the heart of Igboland and speaks fluent Igbo – proof that Nigeria has become a melting pot of diverse cultures and ethnic groups pic.twitter.com/MRuRVJumBV

Social media users have reacted to the video with many emphasizing that the country would thrive better if Nigerians could convert their diversity to a unique strenght.

Checkout some social media reactions below;

@mabdul5159 commented: “This is what we call unity in diversity…! And this is how Nigeria is supposed to be for any citizen to be or live in every state in Nigeria no matter his background or religion. But here we are busy criticizing one another with hate-speech instead showing love & unity.”

@Kayodespeaks wrote: “Only those that haven’t travel wide in this country will be shouting divide divide this country without considering their brothers in potiskum, mongunno, azare, okigwe,badagry etc.”

Another user commented, “We are strong together. All we need is good leadership to chat a new Nigeria.”

However, others were of opposing opinion, that Nigeria has long passed the era when all ethnic groups and tribes loved each other. @Ayabia_Ikem is one of those with such oponions.

He wrote: “Nothing to celebrate. In the first Republic we had an Hausa Councilor in Enugu! Can we dare that now? We have moved many steps backwards since then.”