Home Entertainment News This culture of photographers issuing out fame as a compensation for injustice...

Nollywood actress, Sylvia Oluchy has criticized photographers for issuing out fame as a compensation for injustice and poverty. 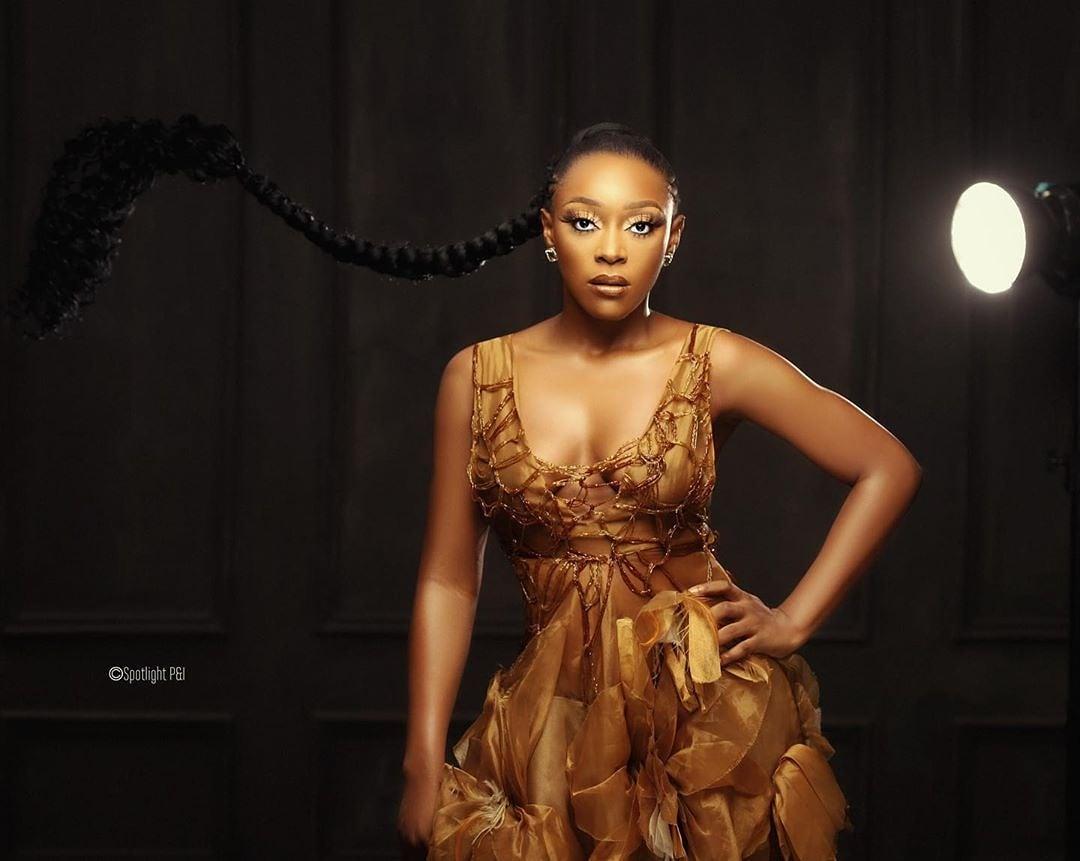 The actress cited the case of woman whose husband allegedly abandoned for giving birth to daughters with blue eyes and also Olajumoke Orisaguna who became famous after she photobombed the photoshoot involving rapper Tinnie Tempah.

She stated that the the best way to help such people is to support their craft rather than creating a whole new reality of fame for them. 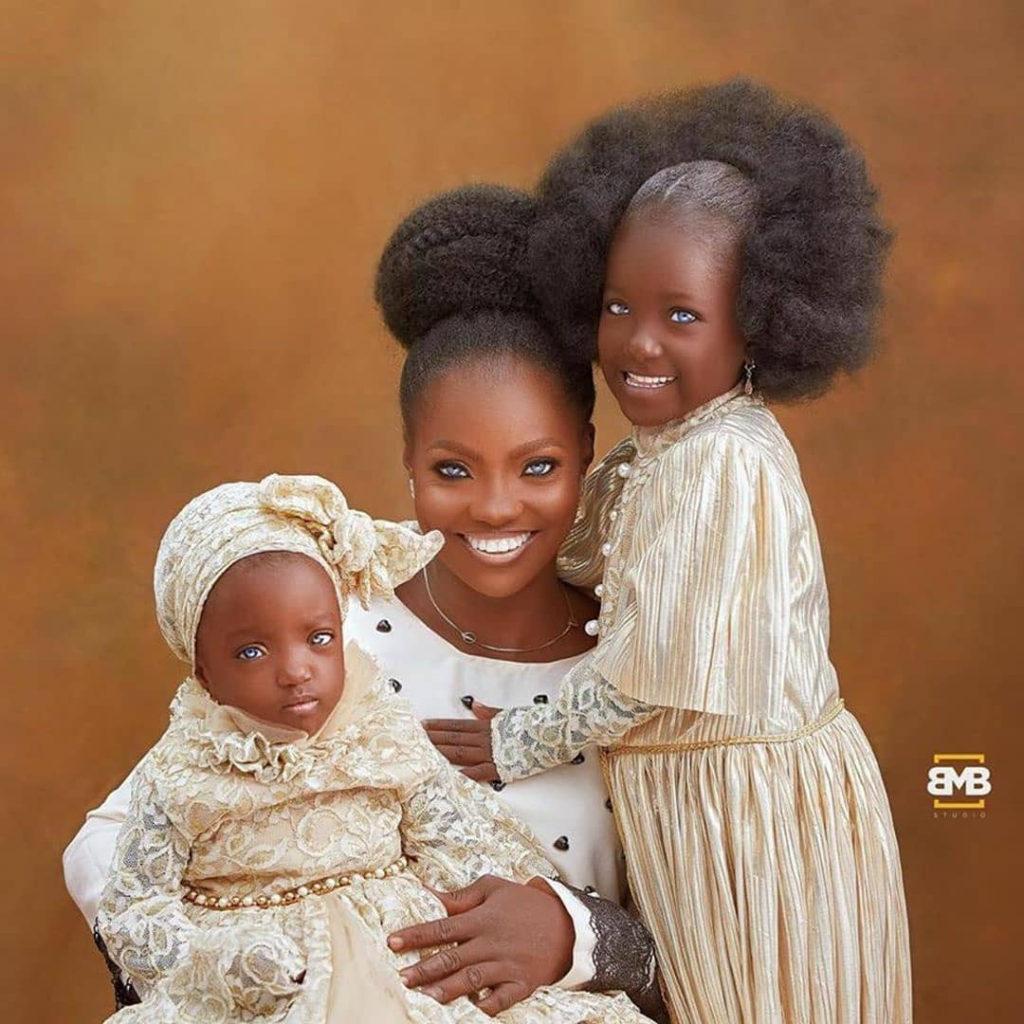 “This culture of photographers issuing out FAME as a compensation for injustice and poverty is instrincally flawed. Fame is not a reward. Fame is actually ENDURED in exchange for living your dreams. Celebrities will tell you their utopia is to keep the success and lose the fame.

People who require fame to boost their craft eg Actors, Musicians, Politicians usually go through a long period termed “paying your dues” where they develop a thick skin and learn to tolerate all the BS that comes with being popular.

I recall the breadseller who TY Bello made famous. Illiteracy & her naivety meant she couldn’t convert the sudden fame to anything substantial & there’s always someone lurking to take advantage of her new status. She later complained about how fame ripped her life apart.

Now it’s the woman with the blue eyes who was called a witch by her husband. Today, I saw a beautiful photoshoot on her. Helping someone would be more beneficial if we helped them progress in things they actually do as opposed to treating fame like a proven remedy to any problem.

The bread seller would have been better off if TY Bello helped her raise money to start her own bakery for example.

These photographers have their hearts in the right place but the road to hell is paved with good intentions. Anybody in showbiz will tell you that sustaining fame is harder than getting it. Big brother contestants are a good example

What these photographers fail to realize is that unless they are prepared to stay the course, take these people under their wing, mentor and teach them the business of monetizing their fame for nothing less than 5 years. The fame they give them solves nothing long term.

They’ll be used as poster faces for causes by people with their own agenda and then quickly forgotten. But now because they are popular, they can’t go back to their old life and can’t move forward.

We should help people become the best versions of themselves rather than creating a whole new reality for them. This blue eyed woman, what does she do? If she is a petty trader for example. It might be better to get her a bigger shop and give her capital to upgrade her business.

Perhaps these photographers might want to scour for under appreciated talent and issue those ones fame. They will be better prepared to handle it and ready to tolerate the life upheaval because fame is actually something they desire and need desperately.

Fame is HARD, don’t let the glamour on SM fool you. To sustain it, you REALLY need to WANT it. Now that we know her story, thanks to her photoshoot. Helping her grow at whatever it is she already does will be a longer lasting solution to self sufficiency than instant fame.” 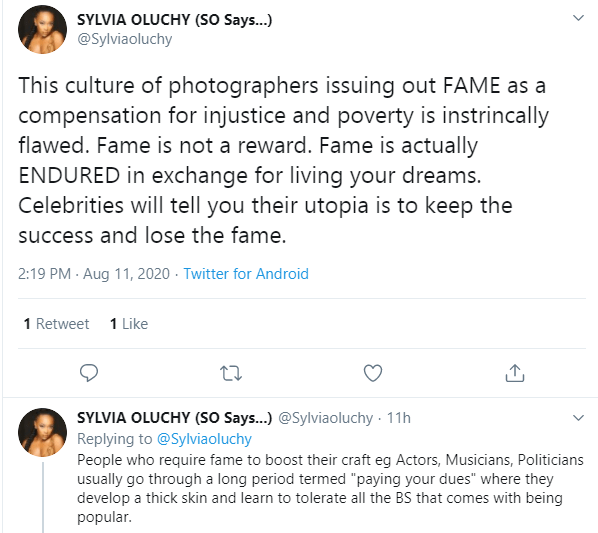