Billionaire businessman, Femi Otedola‘s daughter, Temi Otedola and her fiance, Mr. Eazi are celebrating four years of being in a romantic relationship. 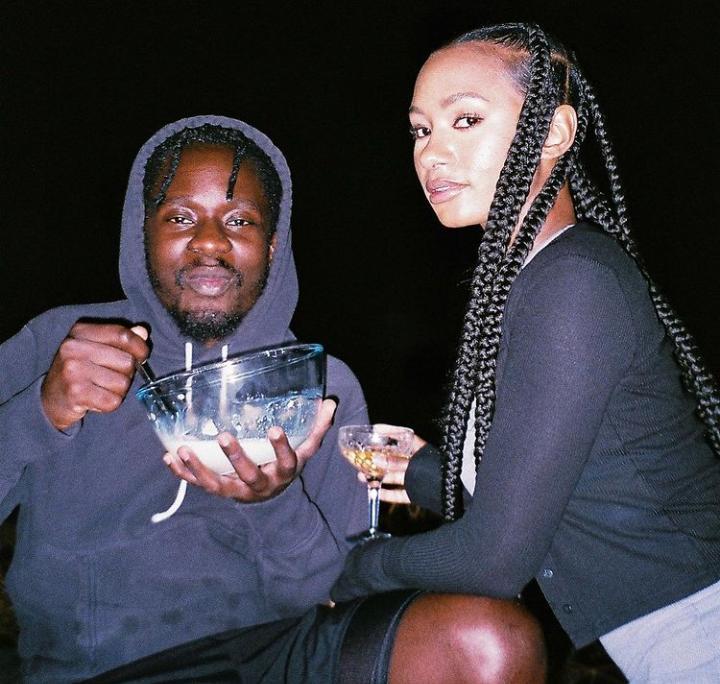 It’s been four years of amazing memories and the power couple who started dating in 2017 are still going stronger like they just started dating.

The billionaire’s daughter and celebrity YouTuber took to her official Instagram page on Saturday, January 30 and posted an adorable throwback photograph of herself and the self-styled Don when they celebrated their three years “dateversary” last year. 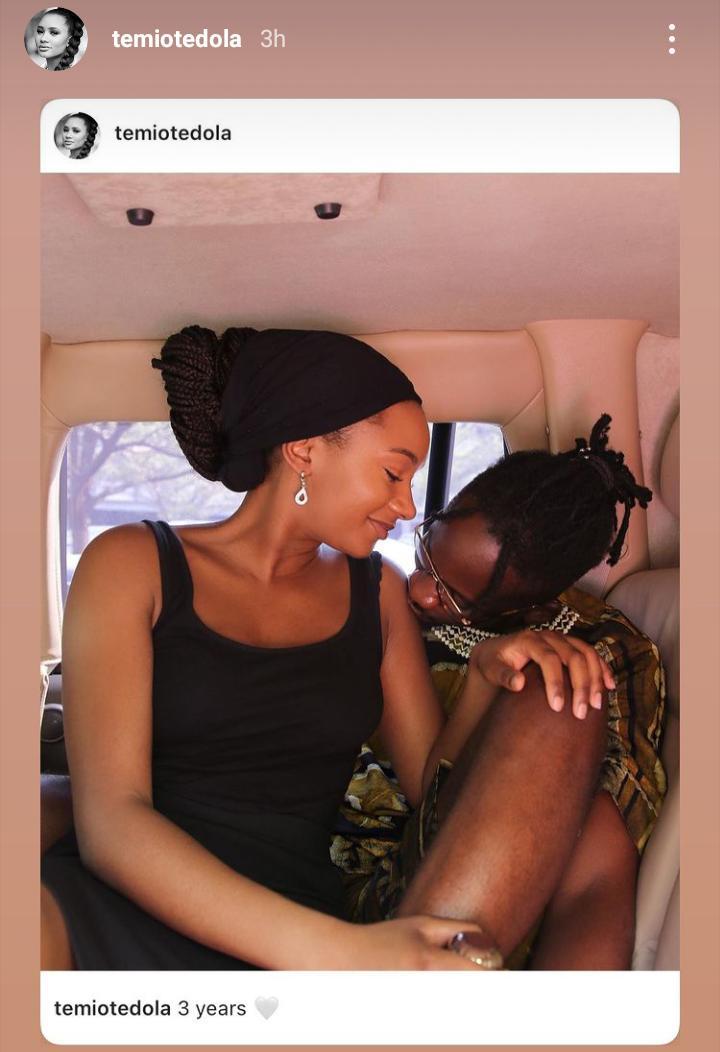 Unlike most celebrity relationships, Temi and Eazi have never been in the news over relationship crisis.

Eazi and Temi’s love story is adored and envied by all and sundry as they keep serving couple goals to the utmost disappointment of those expecting a breakup news soon. 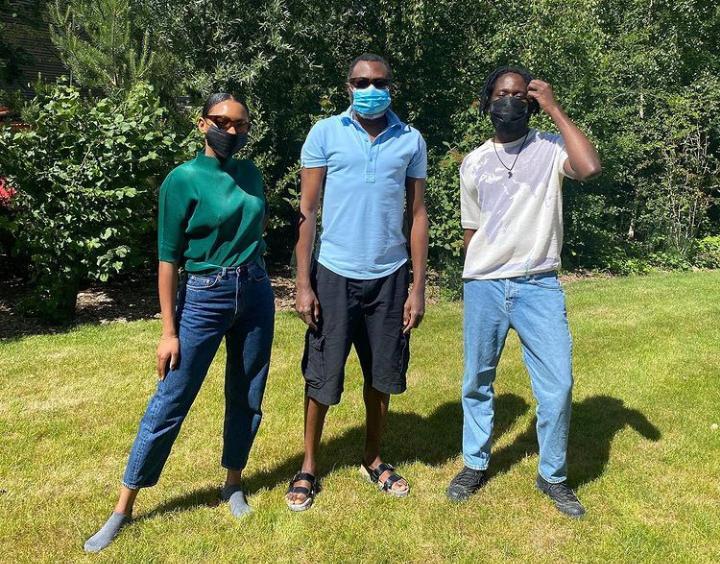 Nevertheless, Temi’s father, Femi Otedola who has shown his approval of their relationship, seems to be running out of patience as he once asked his daughter when they would be getting married.