Home Entertainment News Tega is the real queen but she won’t be called such because...

Nollywood actress, Chioma Ifemeludike once again comes for the songstress, Tiwa Savage, but this time she does it in a cryptic manner while showering eulogy on BBNaija star, Tega Dominic. 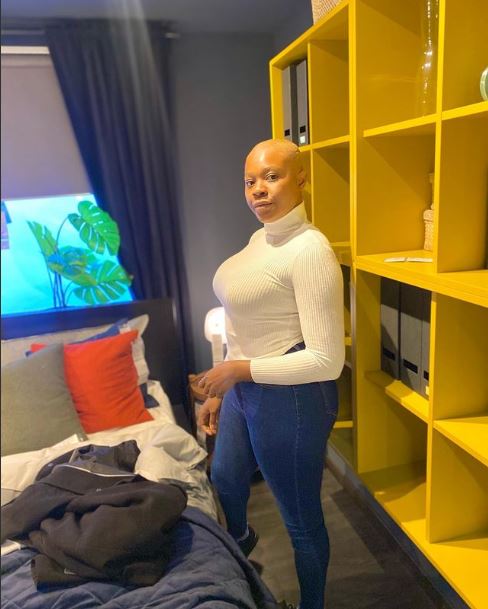 In a post she recently shared on her Instagram page, the actress affirmed that Tega ought to be addressed as the real queen due to the fact that she realized the wrongs she did while on live TV and repeatedly tendered apologies to people over her behaviour. 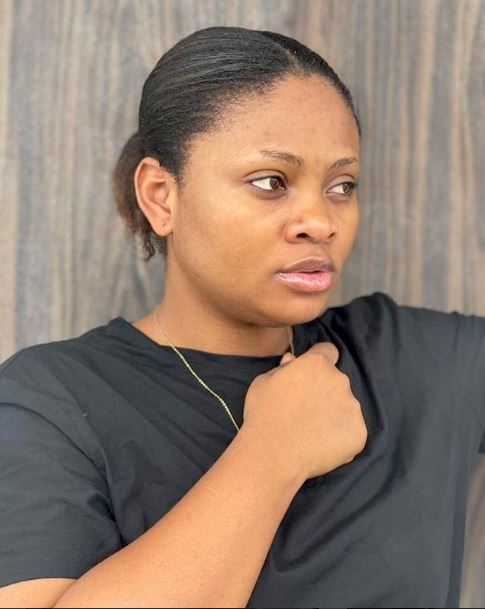 However, the actress didn’t conclude her statement without shading the Somebody’s Son singer over the recent tape saga and how people reacted to it. Recall that lots of individuals surfaced on social media to shower words of encouragement on Tiwa Savage after the alleged tape surfaced online. 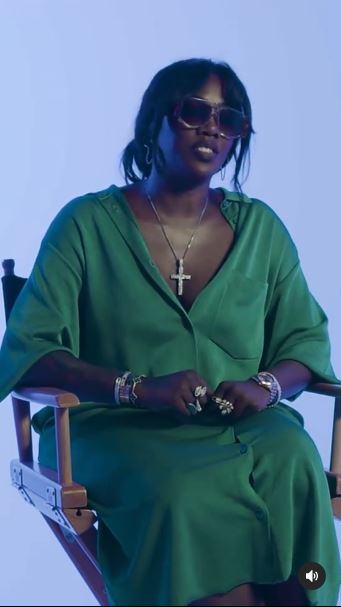 Many addressed Tiwa Savage as a queen and this is basically where Chioma Ifemeludike’s anger is emanating from. According to her, nobody would address Tega as a queen(who in her view is the real queen) because she doesn’t have a massive fanbase like Tiwa Savage.

Driving her point home, she wrote:

“They will not post your picture and call you queen because you don’t have 10+ million followers, my dear our society chooses who to forgive and what to tolerate. This is why politicians who loot billions of public funds meant for the development of our society get awarded 🥇 and a common thief who steals maggi because a politician deprived him of education and employment is burnt alive… @its_tegadominic stay strong and put on the full armour of God,this too shall pass… In life there is always a reason for everything that happens, good or bad… This is a great opportunity to rewrite your destiny and turn your challenges to testimony. Don’t let anyone or anything disturb your mental health. You made a mistake, you accepted it, apologised and that’s it! It’s well with you sis. ❤️🙏🏾
.
#akaekpuchionwa🌕”