Music producer, Samuel Oguachuba, better known as Samklef has been struck by an unfortunate occurrence following the loss of his Instagram page. 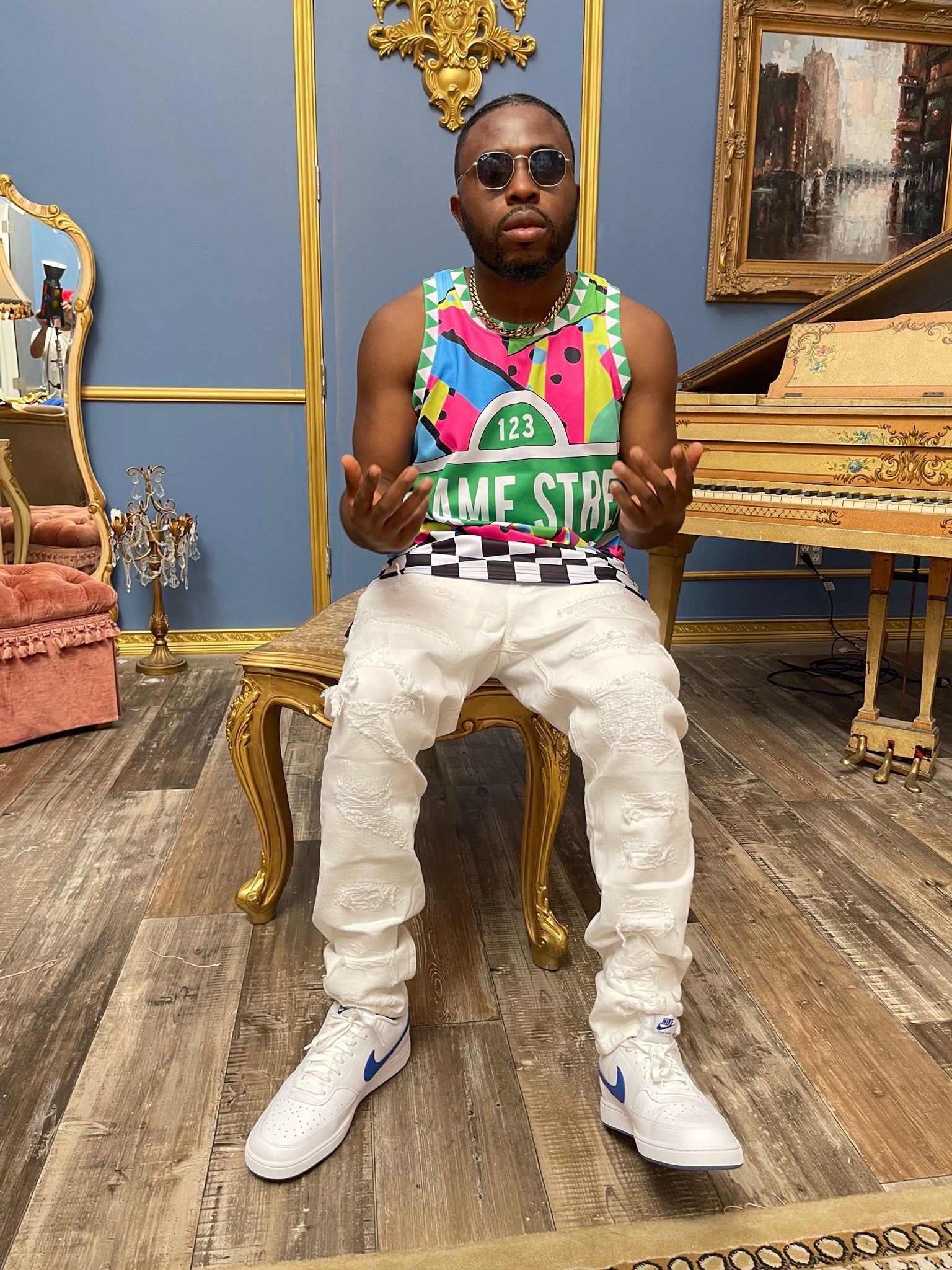 The music boss who is known to be active on the photo-sharing app with lots of followers has suddenly disappeared from the platform.

Currently, one can’t say if he deliberately deactivated it or it was deleted by the media giants.

Below is a screenshot in this regard: 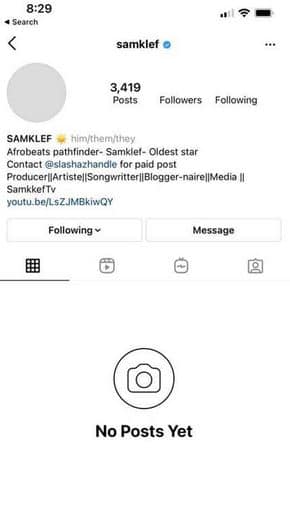 In related news, BBNaija’s Pere also lost his Instagram account yesterday. It occurred a few moments after the news about his sickness broke out. Lots of IG users in recent times have been visited by this unfortunate situation.