Reality star, Pere Egbi has suffered a big loss hours after the news of him being hospitalized surfaced on social media. 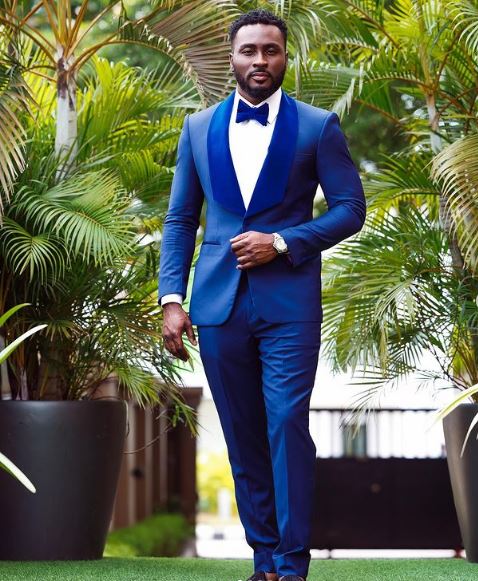 In what seems to be a piece of unwelcoming news to the fans of Pere, his Instagram account has been deactivated.

Currently, we can’t say if it was a deliberate act or if it got deleted by the unseen hands piloting the affairs of the photo-sharing app.

Pere was visited with loads of gift items by his fans who felt they need to put smiles on the face of their fave. However, moments later, news about Pere’s ailment broke out and presently, his Instagram page saga.

Refer to the screenshot which serves as proof below: