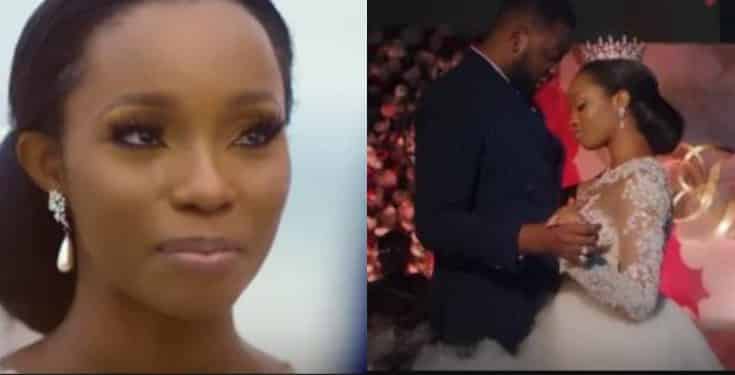 Tope Adenibuyan, better known as Teddy A, and partner Bamike Olawunmi (BamBam), who recently had their traditional wedding in Ogun State, have been featured in the music video for ‘Count On You’ by artiste Johnny Drille.

The 3:58 seconds video which was released some minutes ago, show the couple have a white wedding on the beach. 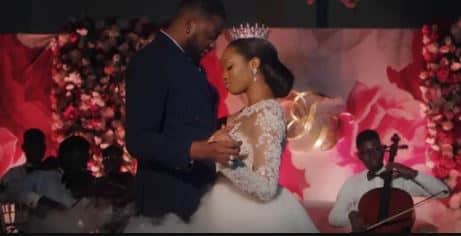 The couple got engaged early in August and there were speculations that BamBam is carrying his baby. Even though they are yet to confirm the pregnancy, the wedding pictures shared by BamBam on their traditional wedding day might have revealed her growing baby bump.

The two have been working together since they were evicted from the BBNaija show. They have had voice over adverts, visual adverts and more which featured the two of them. They have also confessed on several occasions that they genuinely are in love with each other.