BBNaija’s Tacha has praised Folarin Falana also known as Falz, for reaching out to the Comptroller-General of Nigeria Immigration Service, Muhammed Babandede on behalf of the five female officers who participated in the viral #BopDaddyChallenge. 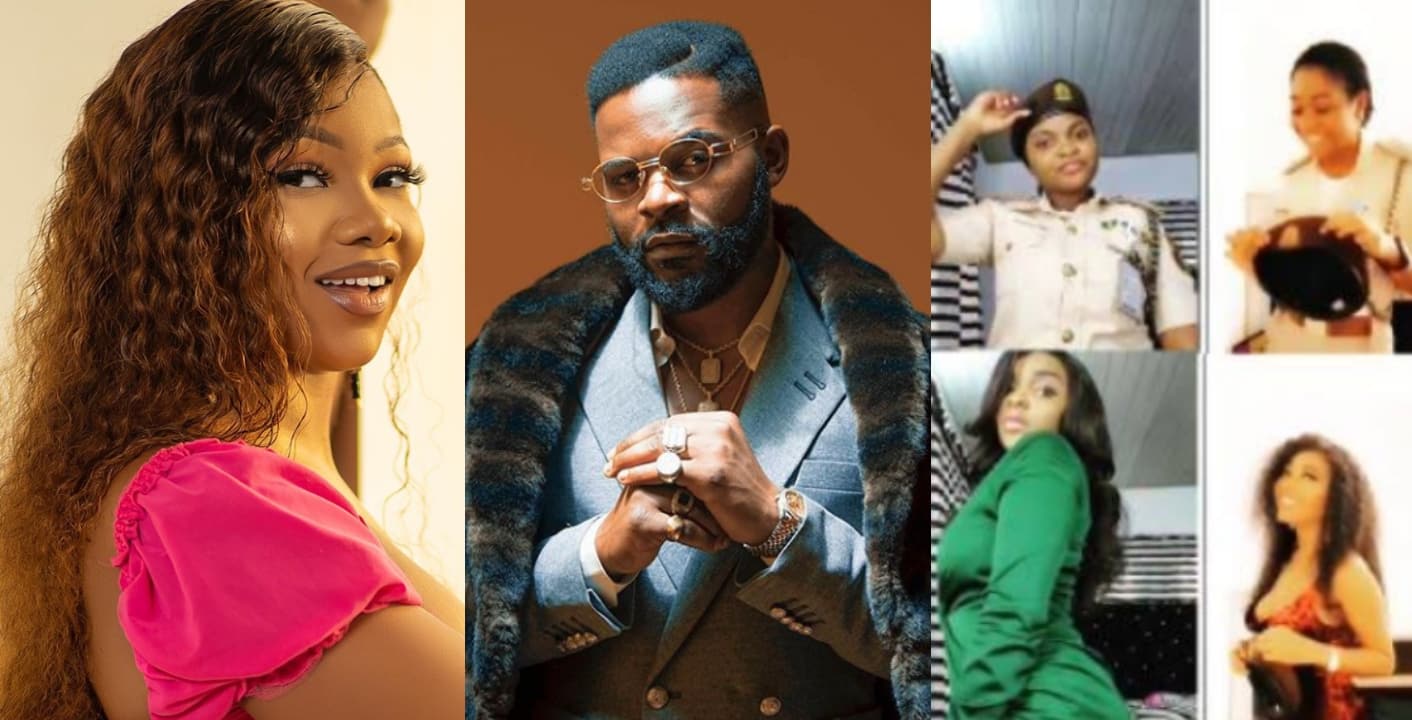 The entertainer who is also a Lawyer, yesterday, reached out to the NIS boss asking him to reconsider the terms of punishment meted out to five female officers of the Service.

Tacha in a recent tweet lauded the Nigerian artiste for dropping his mic and putting on his lawyer wig again for the sake of his fans who were queried and redeployed.

His letter to the Comptroller-General, Muhammed Babandede read in part;

“Recent news surrounding five female officers of yours who came under fire for featuring in a fun video online has particularly caught my attention.

“The said ladies were pictured changing from their official uniforms into casual outfits while my music was playing in the background.

“Immoral behaviour’ ‘Sabotage’ & ‘Any other act unbecoming of a public officer’ were the offences levelled against them as they were alleged to have caused ‘a lot of embarrassment to the NIS.’ 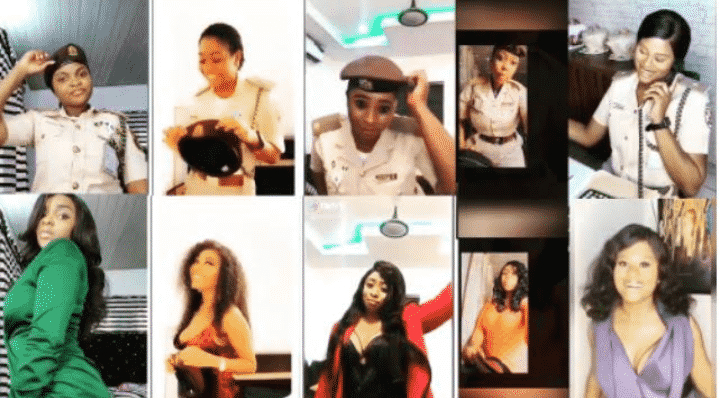 “Consequently, I have also learnt that the Service has decided to post these officers to remote areas of the country as a punitive measure. The Senior Staff Posting Order dated 12th May 2020 stated that the posting be ‘at no cost to the service’ and be done ‘on or before 19th May 2020’.

“As a terribly concerned citizen, I am writing to you a second time as my initial attempt to reach you via text/WhatsApp was met with no response.

“The Public Service Rules which guide the operations of the Immigration Service state that any senior officer seeking to be posted or transferred must submit an application for such transfer listing his or her reasons for desiring such transfer (Chapter 2 Rule 020503).

“The Public Service Rules also state that ‘Officers on posting, transfer or on assumption of duty on new appointment at their new station, different from their city/town of domicile shall be entitled to transport fare for self… In addition, they shall be eligible for hotel accommodation for the first 28 days or an allowance for the first 28 days in lieu of hotel accommodation (Chapter 13 Rule 130105).

“Had the posting been in order, the seven-day time frame accorded the officers would have been an impossible one as inter-state travel is currently prohibited.

“In the light of the above, I respectfully request that you further reconsider the decision to post these officers.

“It is important that we continue to breed a strong sense of solidarity particularly during these trying times. Hopefully, we can defeat this pandemic together.”

In response to the letter Falz wrote to NIS, the redeployment of the 5 female officers has since been suspended.