Home Entertainment News ‘Tacha does not have sense’ – Nigerian Lady blasts Tacha over her...

A lady claiming to be a fan of former Big Brother Naija housemate, Tacha has lashed out at the reality star over the products launched at her new fashion line, Titans Collection. 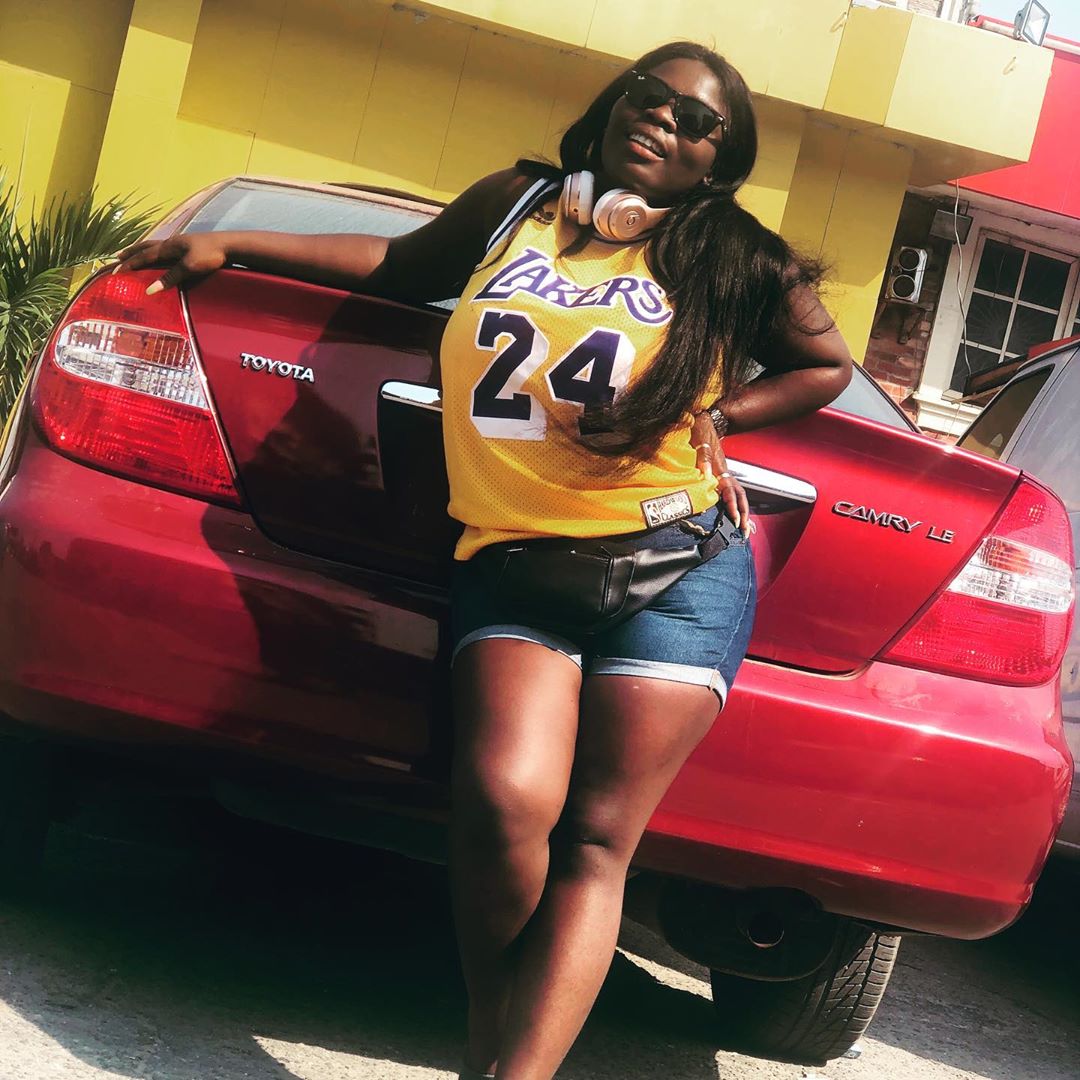 The troll who expressed her disappointment at the product launch queried Tacha on how she went for cheap products like a bag.

The troll went on to advice the reality star to learn from her fellow reality star, Mercy on the type of products to produce. 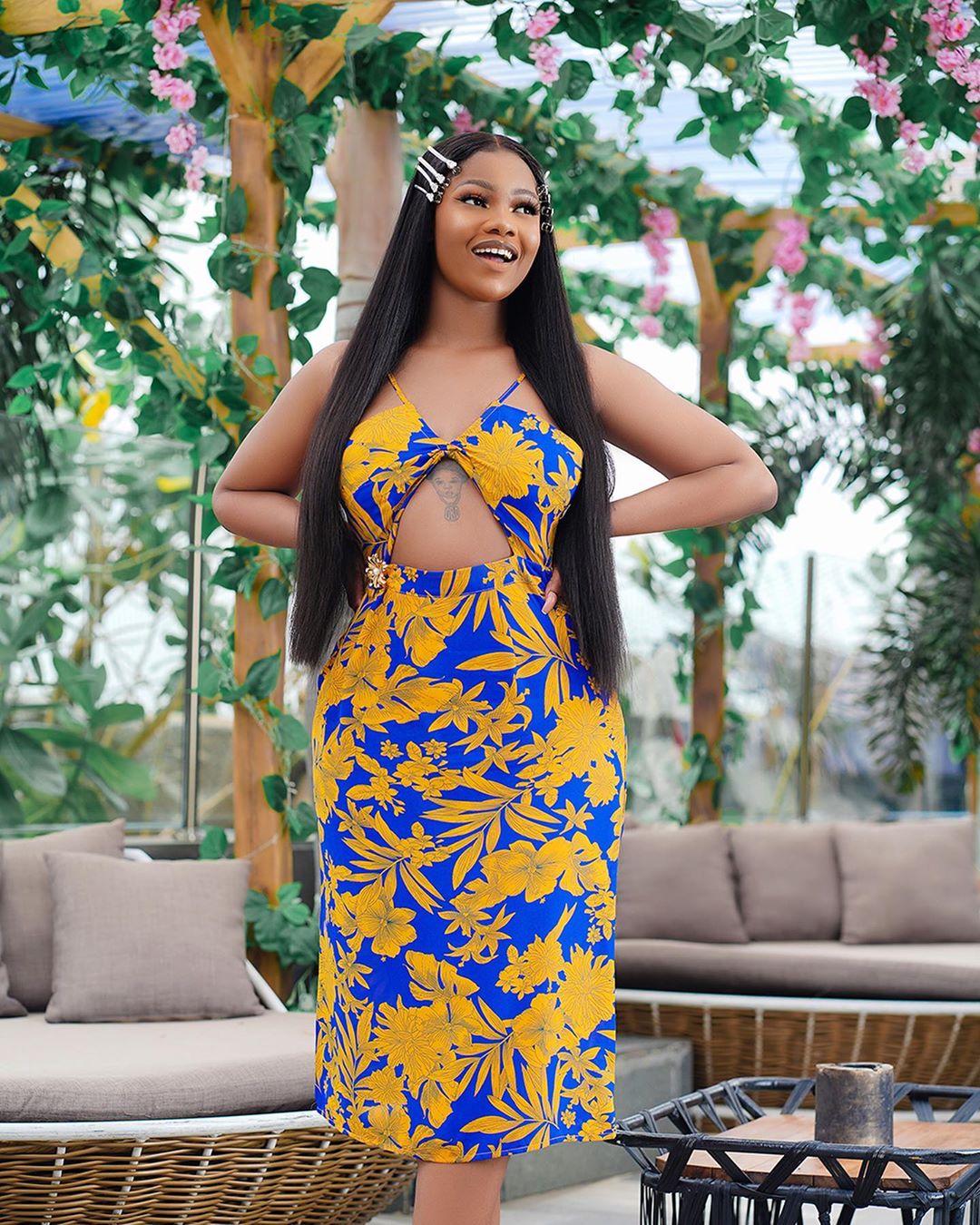