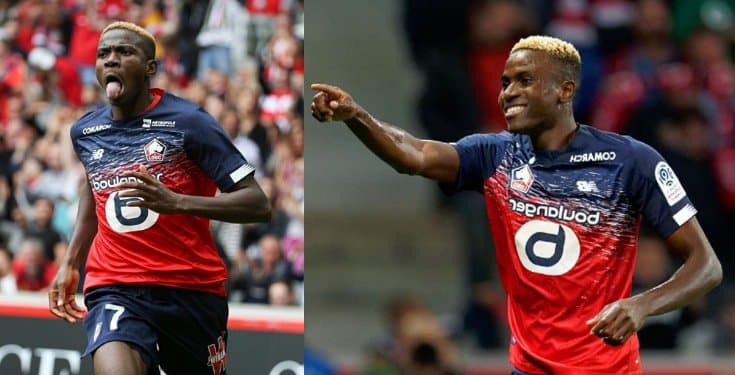 Nigerian Super Eagles player, Victor Osimhen has been voted the best player of the season at his French club side, Lille.

The club made this announcement on their official Twitter handle on Tuesday while appreciating their fans for voting.

The striker enjoyed a successful debut season after he netted 18 goals and recorded 6 assists in 31 appearances in all competitions for his club before Covid-19 abruptly ended the season. 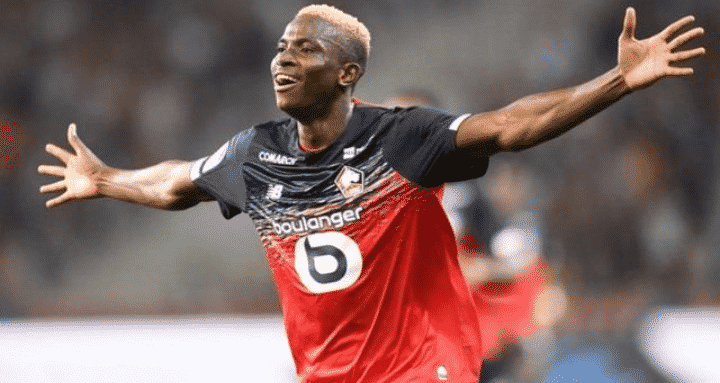 Osimhen, 21, whose father recently died was also named in the Ligue 1 Team of the Season. 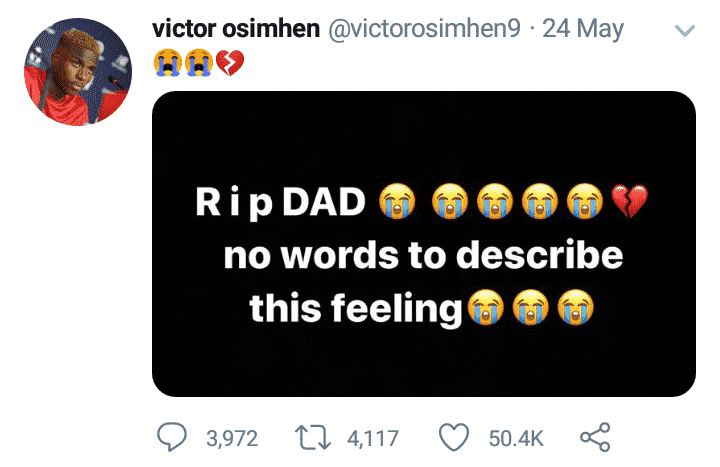 It would be recalled that the young Eagle was also named the player of the season at his former club before his 10 million pounds summer move to Lille Metropole.

The Former Wolfsburg player is still in the race for the Marc Vivien Foe award, along with his Super Eagles teammate, Moses Simon who was also named Nantes’s player of the season. 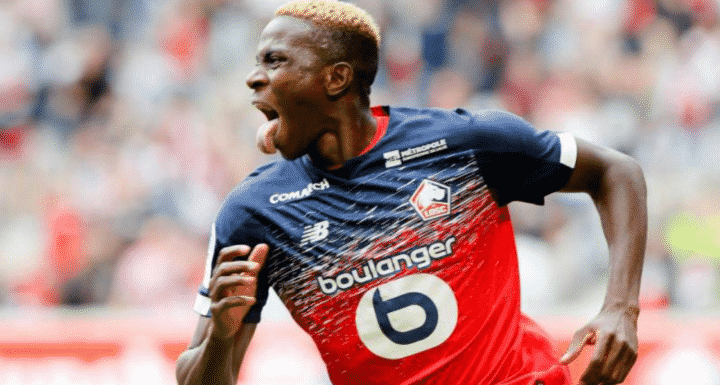 Reports have it that several English, Italian and Spanish clubs are currently showing interest in the playmaker.

However, his club Lille have made it clear that they will only do business for a transfer fee in the region of 80 million pounds.

As Reported By Goal