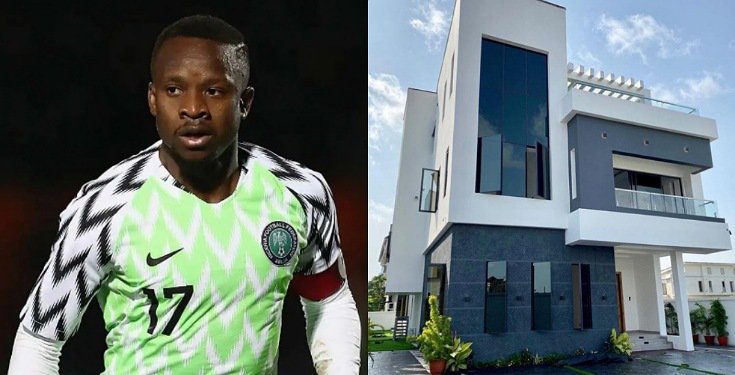 A photo and video of the mansion was posted on Twitter by Nigerian Sports Reporter, Shina Oludare on Wednesday night. 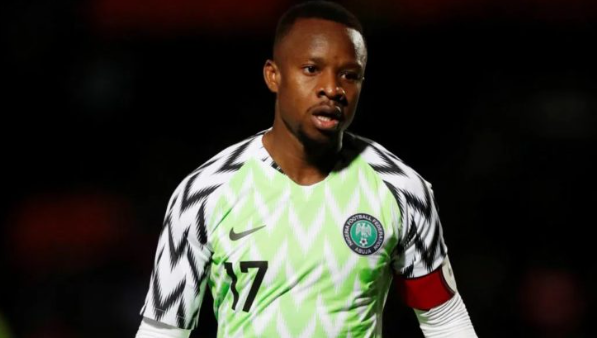 The Super Eagles midfielder has shown his undying taste for luxury with his new residence in the expensive neighbourhood in Lagos State. 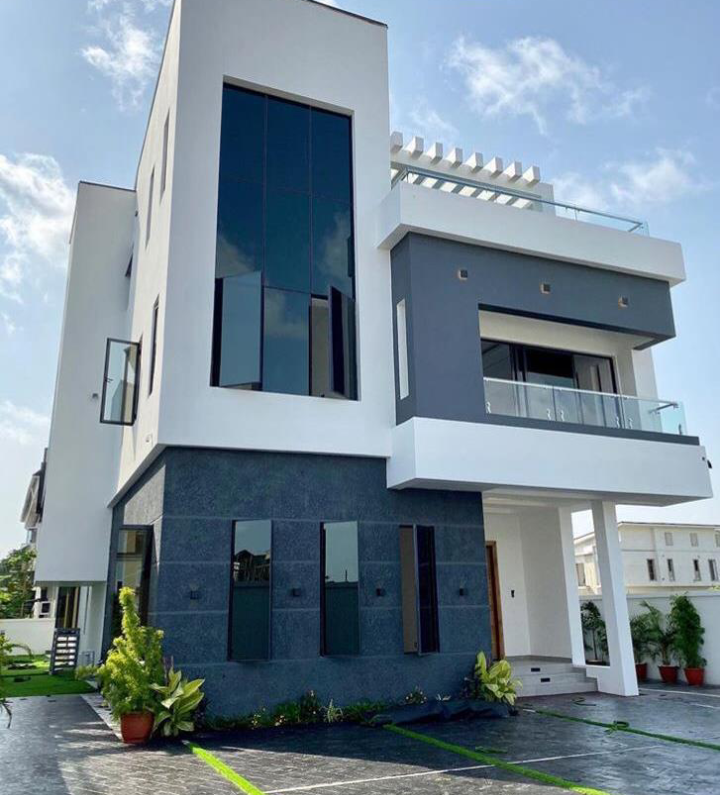 The 27-year-old reportedly earns a whopping €50,000 weekly at his Turkish football club, Denizlispor.

Despite suffering a 1-0 defeat to Sivasspor, the playmaker has decided to enliven his spirit with a state-of-the-art edifice. 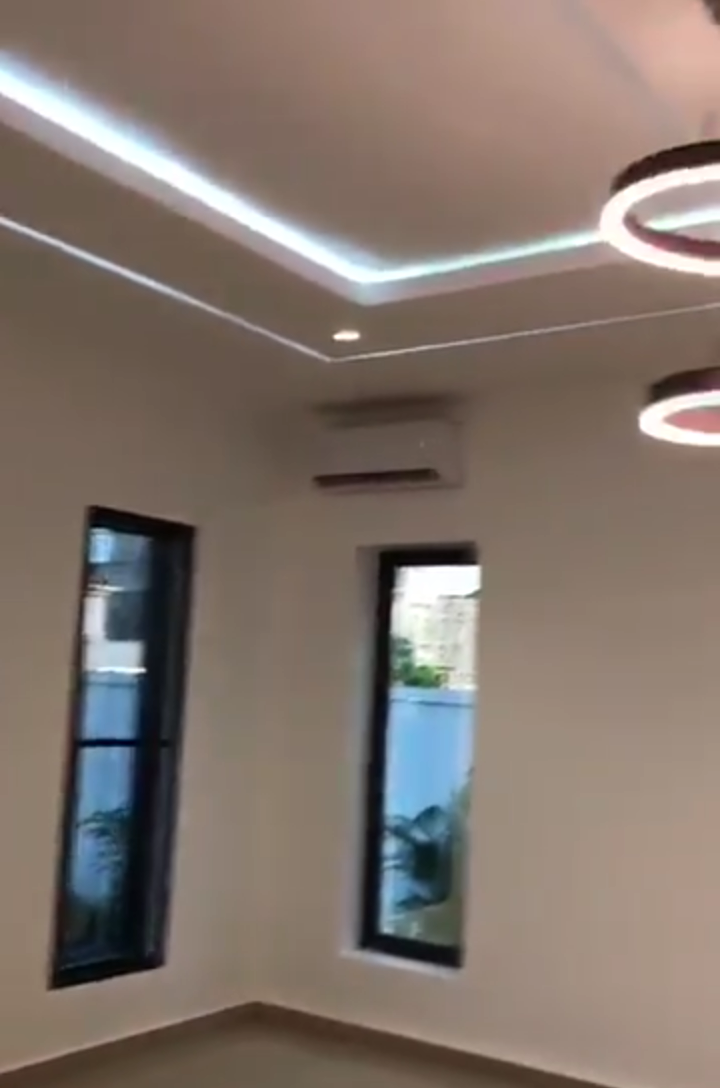 GistReel gathered that the new acquisition was procured in celebration of the ex-Lazio star’s fourth wedding anniversary. 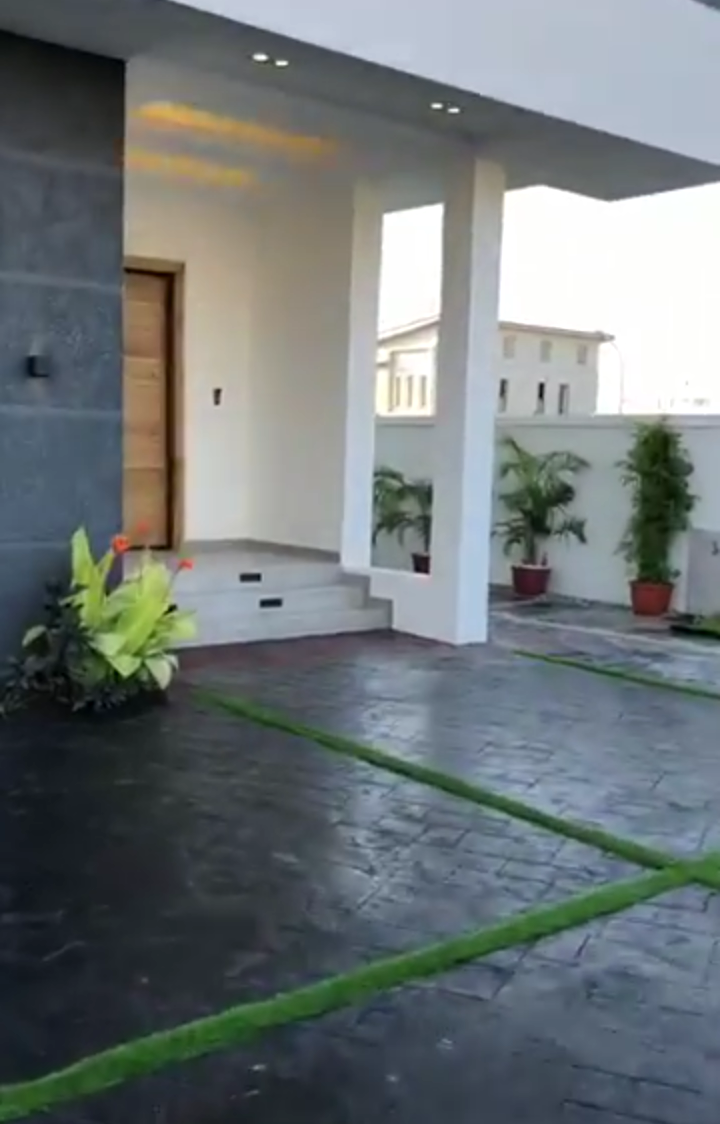 This property joins the lists of assets owned by Onazi, who is a key member of Gernot Rohr’s Super Eagles.