Reality star, Prince Nelson Enwenrem has asked his fans to stop disrespecting media personality, Ebuka Obi-Uchendu after they crowned him the most stylish ex-BBNaija housemate. 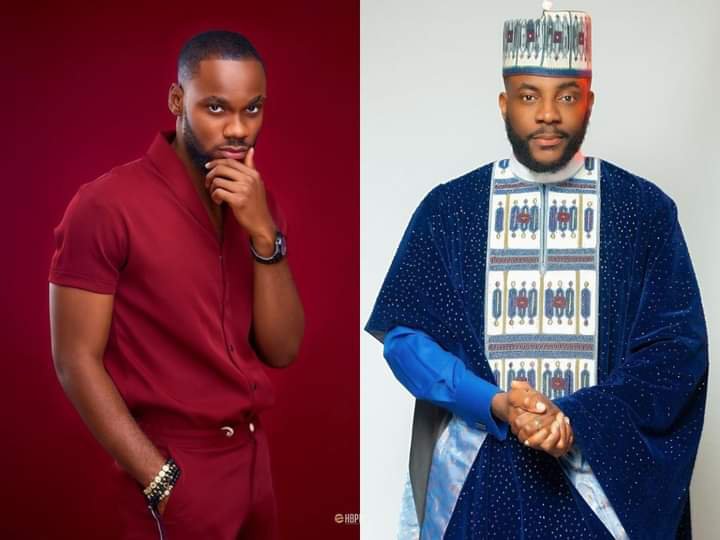 It all started after a fan posted a collection of cool photos of the reality star and described him as the most stylish housemate to ever grace the Tv screen of the reality show.

See, Prince has got to be the most ‘Stylish’ mate to ever grace the BBNaija house

Everything about how he carries himself in’em wears oozes pure class! 🔥💥💯💯 pic.twitter.com/I5tjcW1iAk

However, Prince was quick to express his reservation at the tweet and insisted that the BBNaija host, Ebuka Obi-Uchendu, who is also a product of the reality show remains the most stylish ex-housemate.

Prince in his post said he understands that fans are trying to hype him but they should not do so by disrespecting his senior colleague, Ebuka.

The handsome reality star wrote, “I get the hype and everything 🙏…. but y’all should stop disrespecting Ebuka like this abeg 🙅🏽‍♂️”

I get the hype and everything 🙏…. but y’all should stop disrespecting Ebuka like this abeg 🙅🏽‍♂️ https://t.co/OJDGj5xu1a

However, the reality star’s response got fans talking in his comment section. Check them out below;

Why am I just seeing this comment?
I love people who think this way

Nobody mentioned Ebuka here. You're the one doing that