Controversial Nigerian evangelist, Funmilayo Adebayo, popularly known as Mummy GO, has again gone viral for her recent sermon where she addressed the controversy surrounding the ‘speaking in tongues’ amongst Christians. 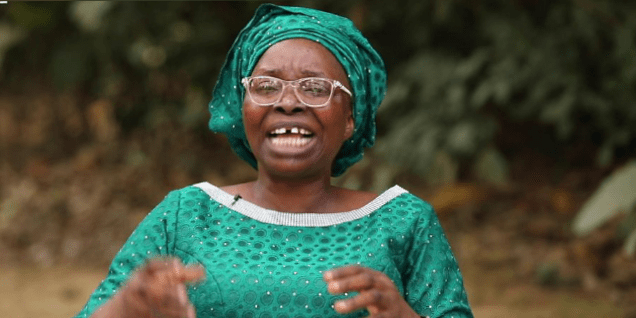 According to her, “speaking in tongues is a language and not a language of heaven. it’s Yoruba man speaking Igbo live”.

Meanwhile, contradicting reactions have continued to trail the video of Mummy GO’s trending sermon even though a lot of people claim she is right on this one.