Gareth Bale was given a glimpse of the forward line he has joined as Son Heung-min’s fantastic four-goal haul and a Harry Kane effort earned Tottenham a 5-2 Premier League victory over Southampton. 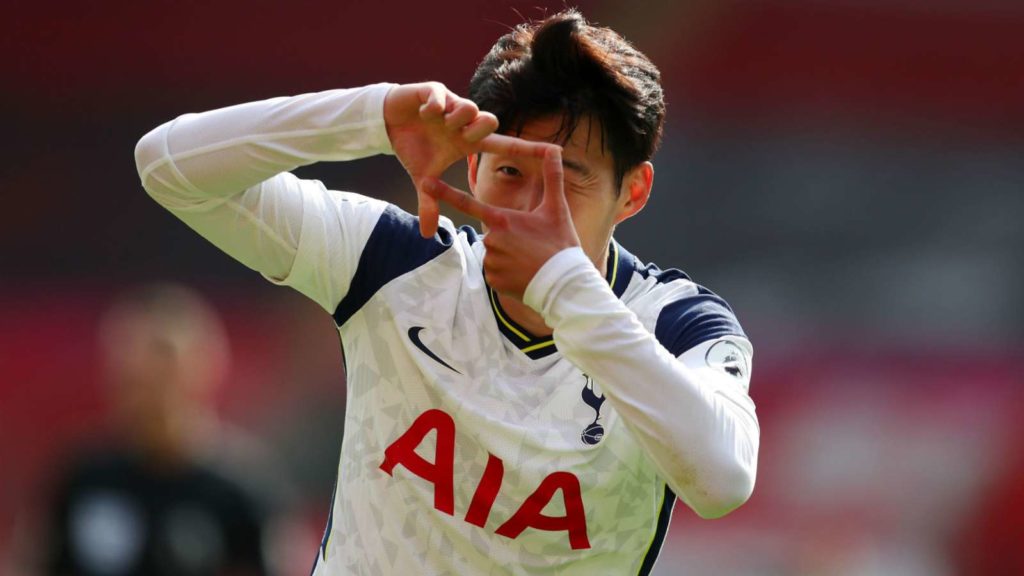 Real Madrid forward Bale returned to the North London club on Saturday having agreed a season-long loan deal, though he might have been having second thoughts when Danny Ings scored at St Mary’s to give another of the Welshman’s former clubs a 32rd-minute lead.

However, Son levelled before half-time following a cross from Kane, who then provided another two assists for the South Korean to complete a hat-trick just after the hour mark.

The duo then combined for a fourth time as Son scored again in the 73rd minute before Kane added a fifth prior to a late penalty consolation from Ings, with Spurs claiming a win that must have left Bale, currently out injured, itching to make his comeback. 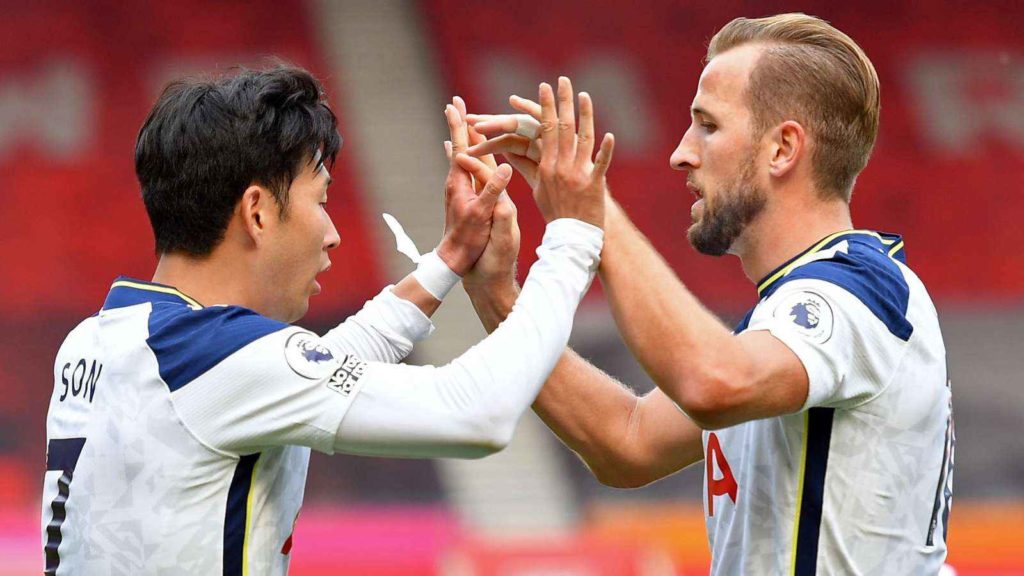 The game began at a frenetic pace as three goals were ruled out in the opening half an hour.

Kane thought he had scored a third-minute opener only for VAR to spot an offside against Son in the build-up.

Shortly after Hugo Lloris brilliantly saved from Che Adams, the Frenchman failed to clear his lines with a bizarre header when rushing out and Ings applied the finish, only to be denied as the ball struck his arm first.

Moussa Djenepo struck a post and Kane had another effort chalked off for an offside against Lucas Moura before Southampton scored the game’s first legitimate goal, Ings collecting Kyle Walker-Peters’ ball over the top and rifling into the net.

However, Spurs would go into the break level when Son turned home Kane’s cross after good work from Tanguy Ndombele – who was surprisingly substituted at half-time having made his first start since March.

Son’s touch to steady himself and his finish were Tottenham’s only touches in the Saints’ box in the first half, and their next made it 2-1.

Again Kane found Son and this time he scored with his left foot to put Jose Mourinho’s side ahead less than two minutes after the restart.

The pair were not done, though, and Kane found his fellow forward twice more, with Son beating Alex McCarthy on each occasion to take the game away from Saints.

Kane got the goal his performance deserved too, following up in the 82nd minute after substitute Erik Lamela’s effort came off a post, meaning Ings’ late penalty – awarded following a handball against Matt Doherty – only reduced the eventual margin of defeat for Southampton.