Ex-BBNaija ‘Shine Ya Eye’ housemates, Yerins Abraham, reacts to criticism from trolls including that of popular singer, Blaqbonez, following his eviction from the show. 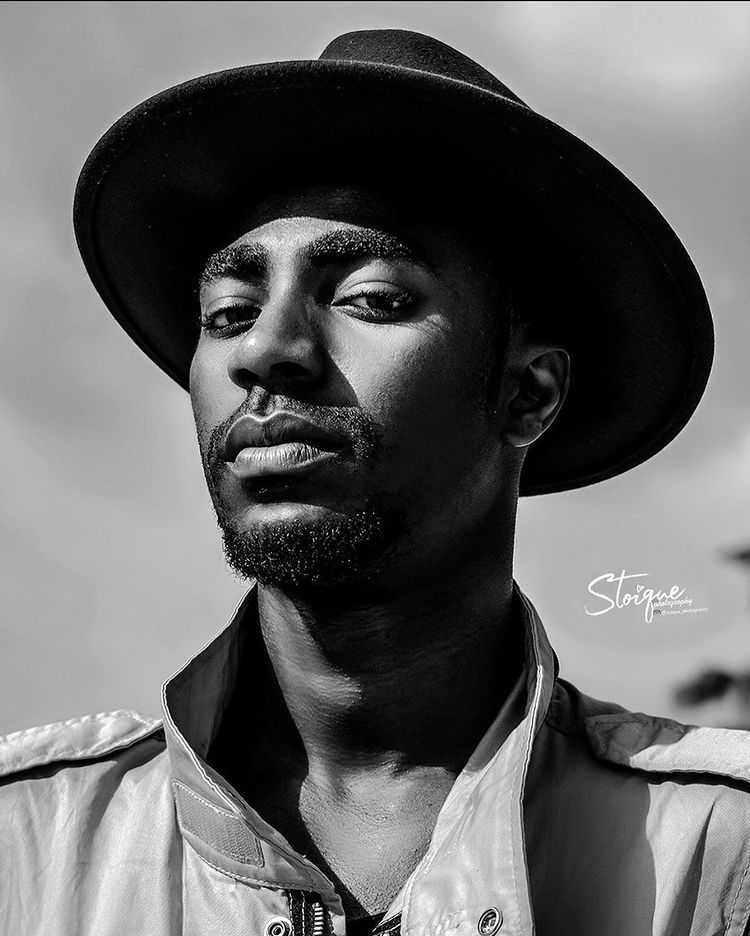 Following the exit of the ex-housemate in the third week of the show, trolls attacked Yerins on social media, one of which includes Blaqbonez. 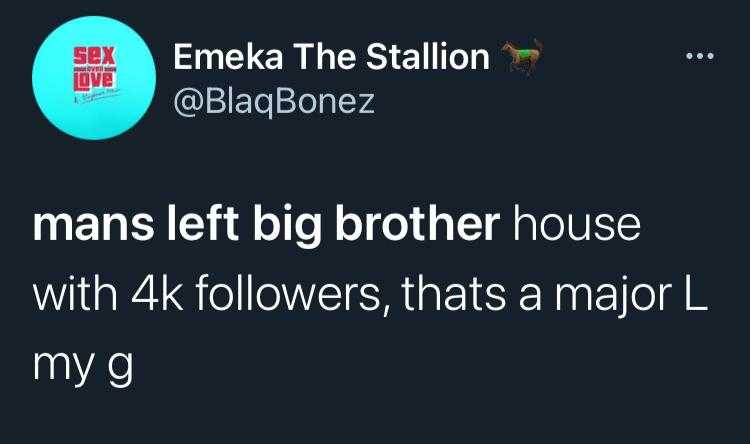 In an exclusive interview with Pulse NG, the medical doctor turned reality star revealed that he is not bothered by social media opinions. 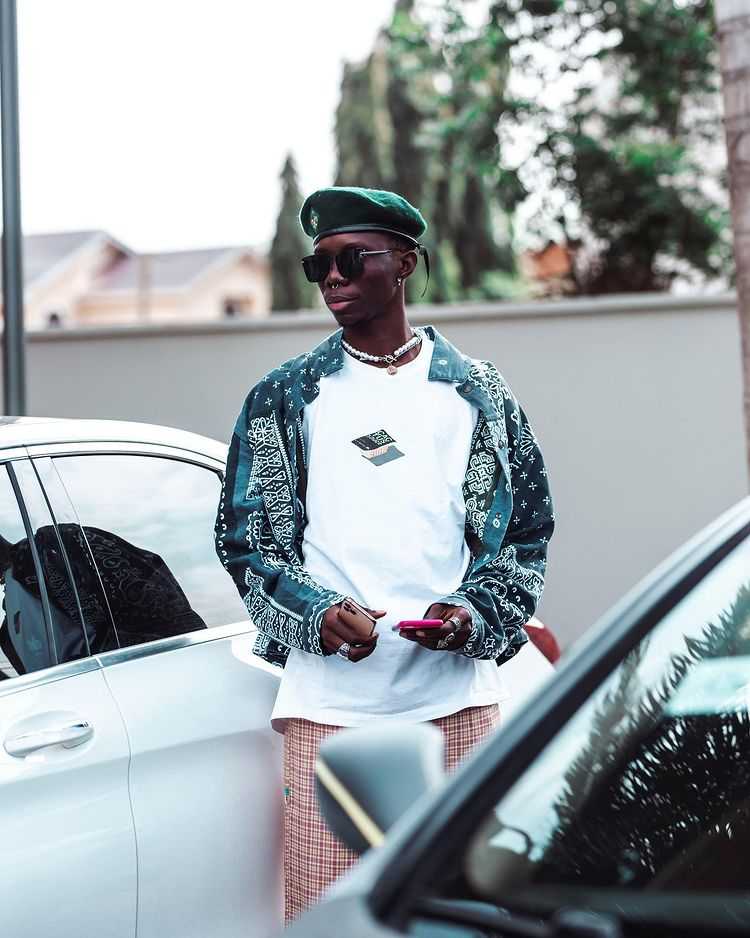 “Yea someone called me and said Blaqbonez is throwing subs at you. Yea I saw it and I don’t know, it’s his perspective, it is what he thinks and that’s okay. I don’t feel a certain way about it,” he said.

“I have been seeing a lot of crazy comments. Someone said I should go for Cowbell competition instead of Big Brother. When I went on Twitter, I saw a lot of stuff. It’s all fun. I love the vibes,” he added.