Yerins was evicted from of the BBNaija house on Sunday and he was the butt of a joke from rapper, Blaqbonez. 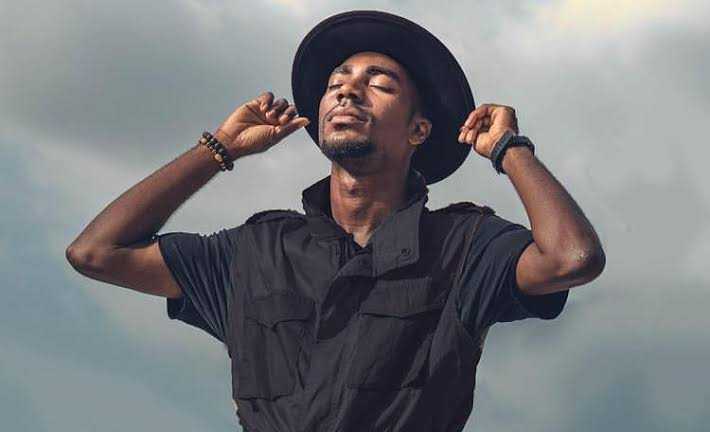 According to BlaqBonez, Yerins left BBNaija house with 4K followers. He got more than the bargained for after a social media user fired back at him as he compared BlaqBonez with the likes of Fireboy, who has amassed over 1million followers on Twitter. In contrast to him, who still has only 200k plus followers since joining Twitter in 2010. 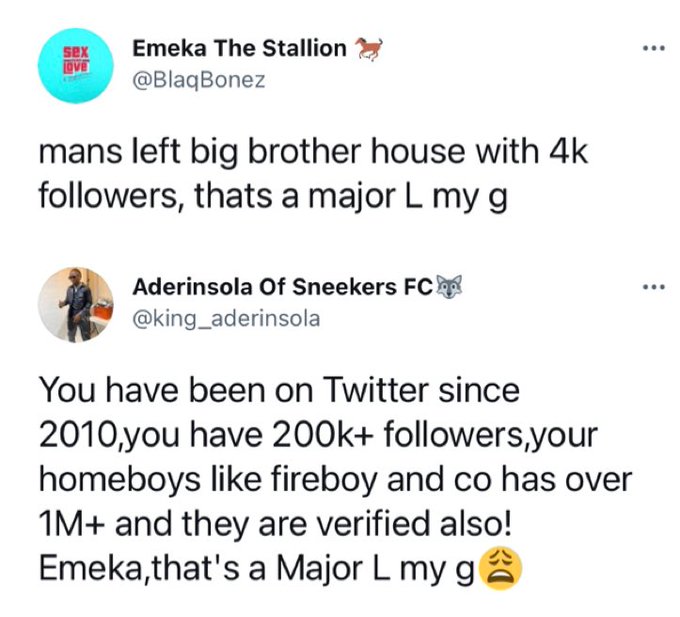