Nigerian music superstar, Kizz Daniel has recovered from an undisclosed sickness that left him bedridden for several months. 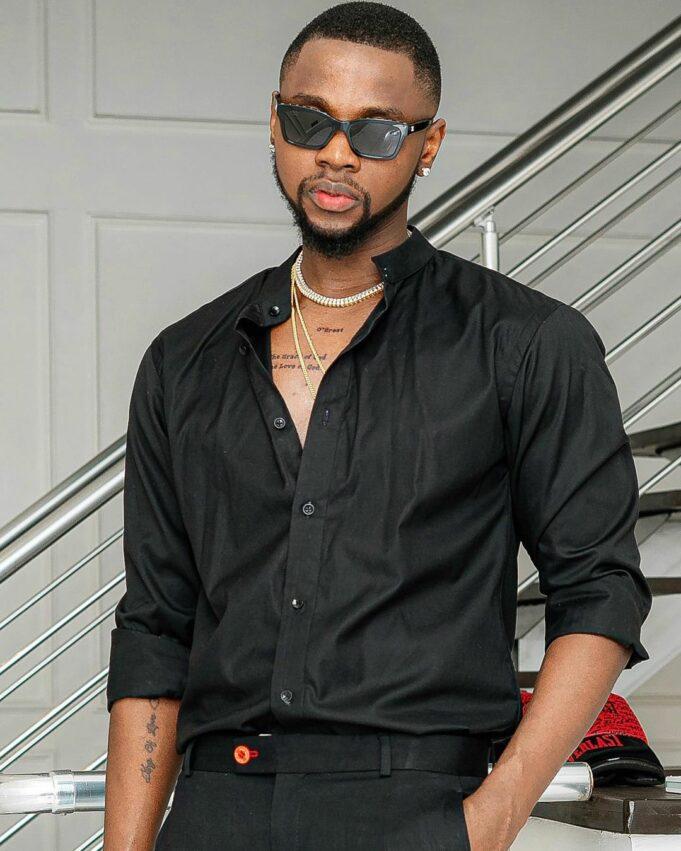 The singer disclosed on Instagram how he battled with the ailment which made him unable to stand on his feet months ago.

Sharing a video himself at a photo-shoot, Kizz Daniel thanked God for preserving his life while revealing that he could barely walk some months ago.

The caption of his video read, “Couple of months ago, I couldn’t even stand 🙏🏽 Praise be to God !!! #FLEX”.

Recall in November 2020 a photo of the artiste got his fans worried as they expressed concern over his health. 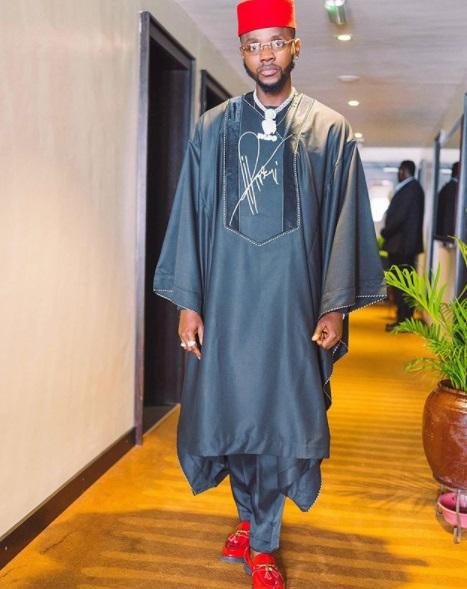 Check out some of the comments some fans made under the comment section of the photo he shared last year below. 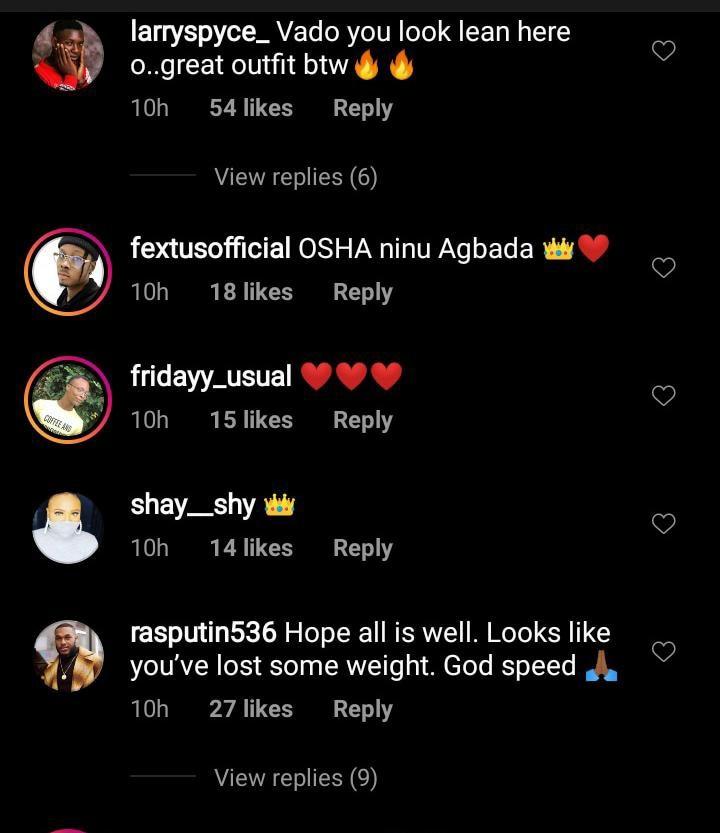