Afrobeat star, Efemena Blanco takes to social media to flaunt her father’s expensive mansion which she said houses about 50 rooms and 15 parlours in Delta State. 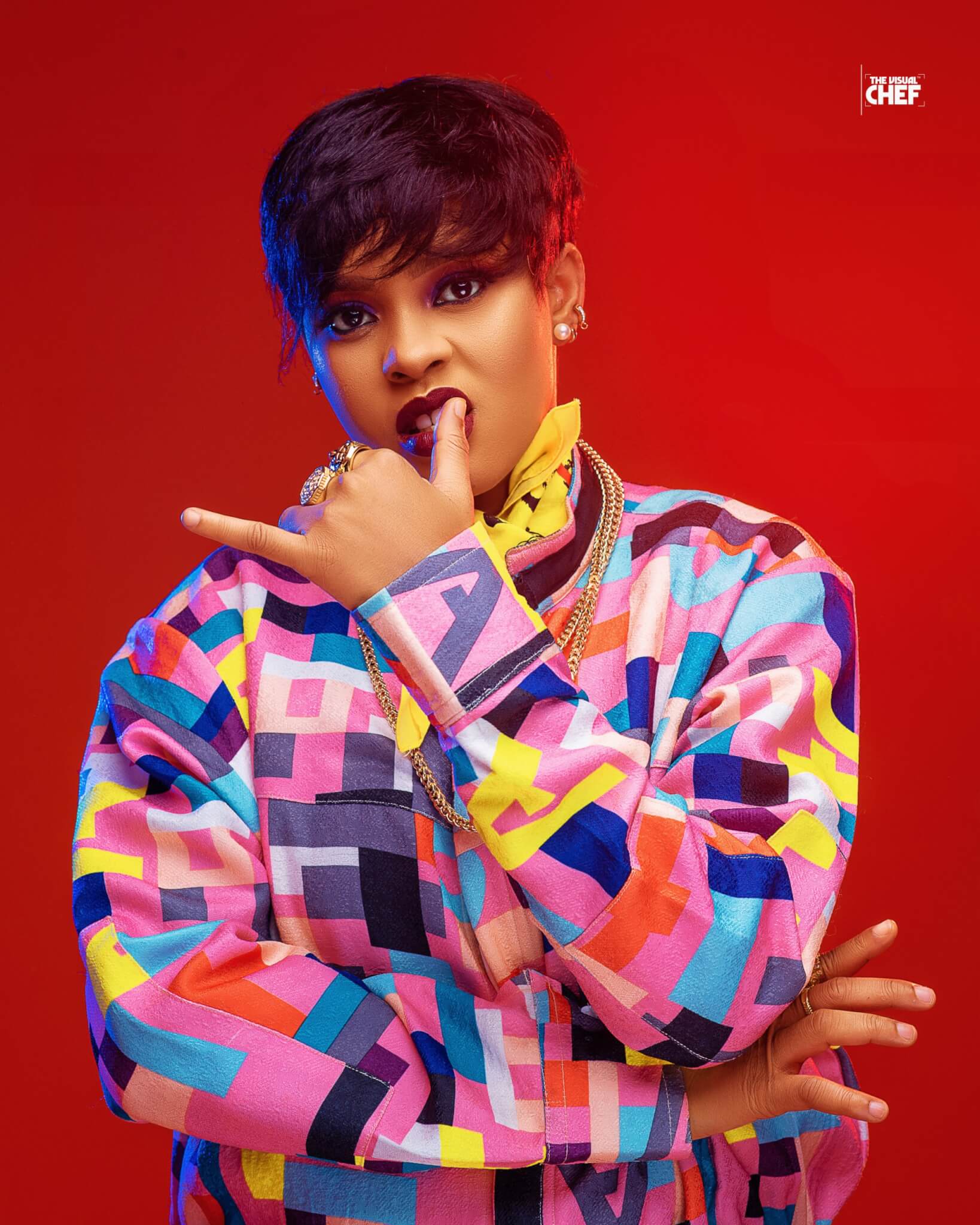 Taking to her Instagram page to reveal the magnificent edifice, the singer recalled how she used to tell her friends that her father had such a gigantic building but they adamantly refused to believe. 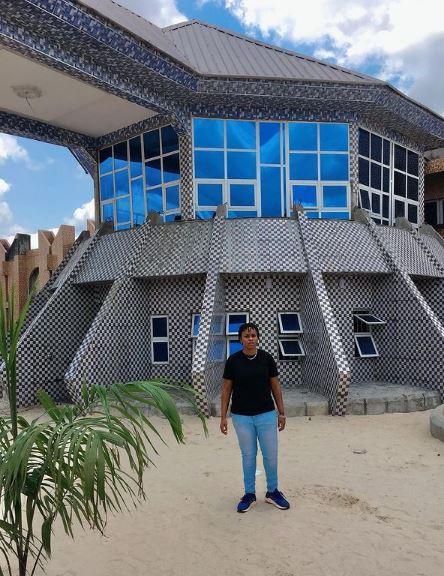 According to Efemena, she just chose to hint to the public on how her background looks like.

Sharing a video, she wrote:

I remember when I was in school, I told my friends my father has a house with about 50 rooms and 15 living rooms they all laughed at me that I was lying  maybe my lifestyle doesn’t scream as is the trend in Nigeria. But that’s because I actually didn’t know how much hardship was in the world. Now that I’m an adult and know, it makes me quiet even more. But once in a while, it is important to let people know your root. I didn’t fall from the sky and yes for those asking if I’m Nigerian, I am Nigerian proper, proper.”