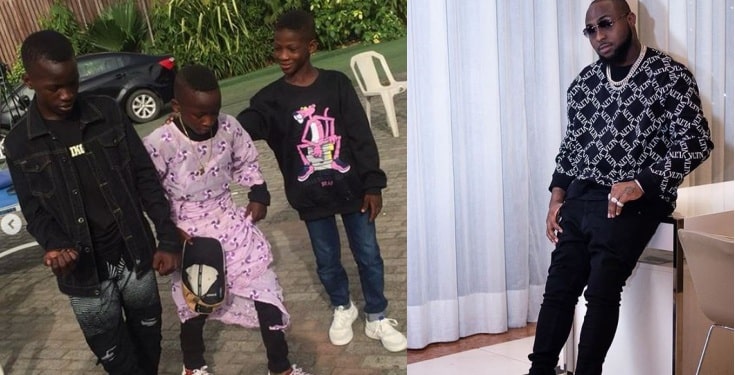 This is coming after the comedy group revealed Davido has not given them the 1,000,000 million Naira he promised since January.

This was made known on their Instagram page where a fan asked what they had used the money for, to which they replied they haven’t been given the promised money.

So right now, checks on Instagram has shown that Davido who was previously following the social media account of the group has stopped doing so. 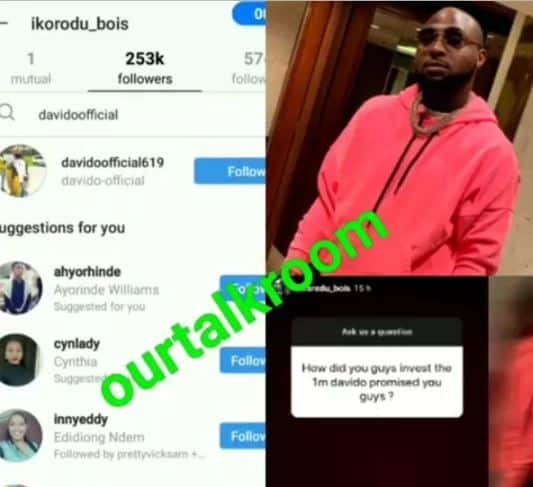