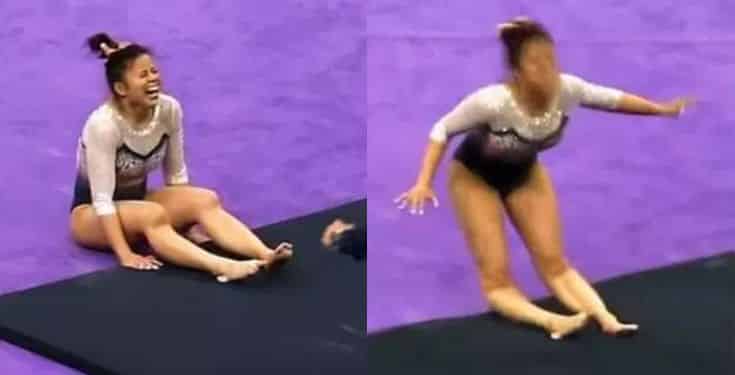 The 22-year-old Auburn University gymnast whose gruesome leg injuries during a floor routine, sent shockwaves across social media, has announced her retirement from the sport.

Samantha Cerio had hoped to deliver a perfect performance at the Pete Maravich Assembly Center in Baton Rouge, La., to help the Auburn Tigers secure a spot in the NCAA’s region final.

Instead, she landed awkwardly after a tumbling pass and fell as her legs crumbled beneath her during a so-called blind landing — in what many have called the worst sports-related injury they have ever seen.