Husband-to-be trigger mixed reactions on social media after his wedding to two women at once in Isoko south L.G.A is made public. 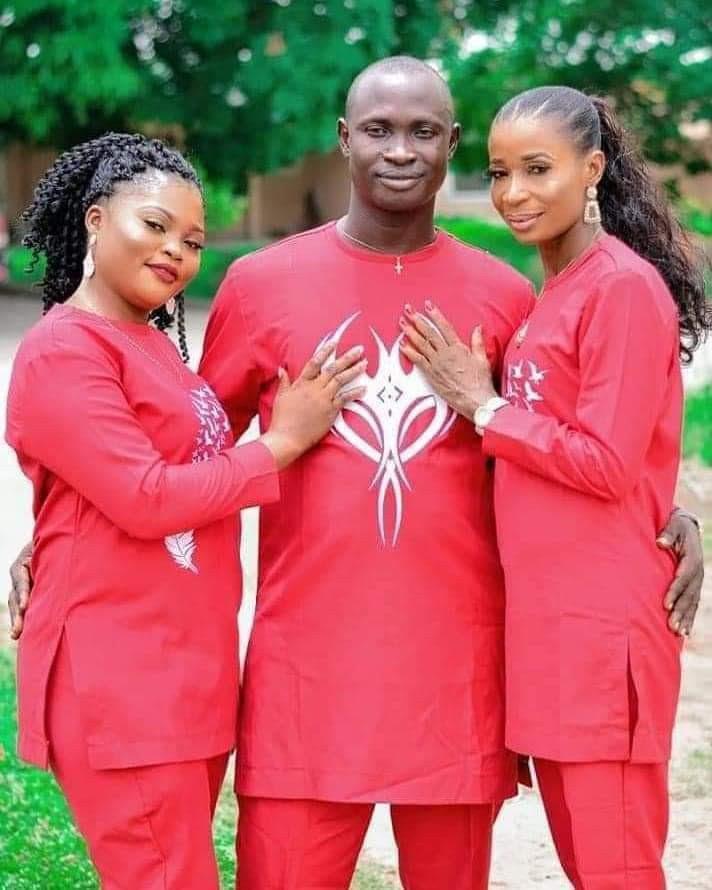 According to a Twitter user @wakajugbe, who made the announcement on his timeline, the groom identified as Samson Uloho will be getting married to the two love of his life at once next week.

“Nobody do reach Isoko people…. Oga Samson dey marry on the 11th to 2 different women ??,” he wrote while sharing their photo and invitation. 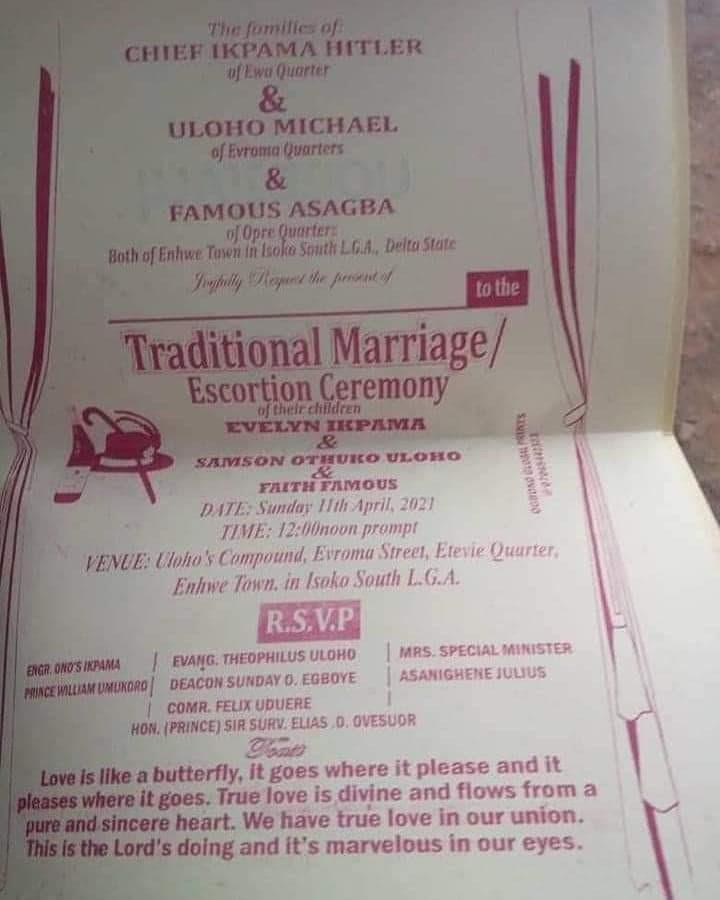 Nobody do reach Isoko people…. Oga Samson dey marry on the 11th to 2 different women ?? pic.twitter.com/qJSzsumPBa

This however triggered reactions online as some find it worthy while others condemned the trend. 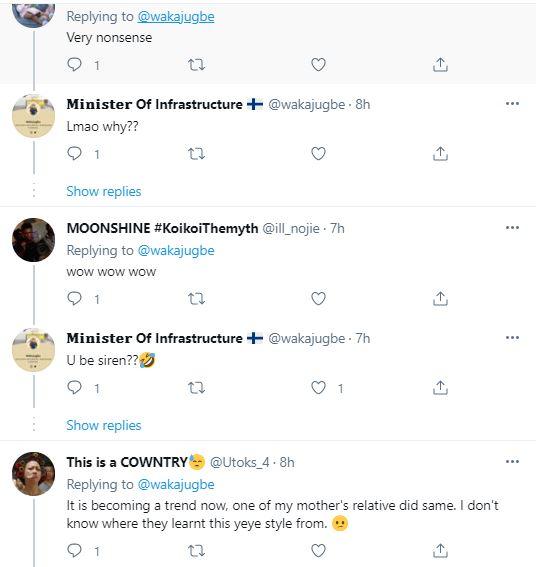 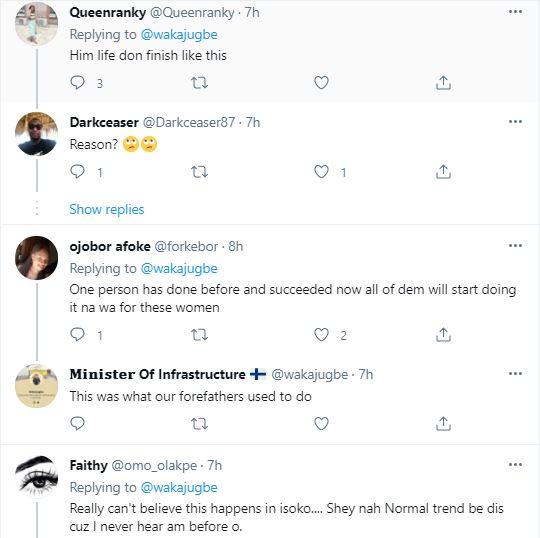