Popular singer and songwriter, Seyi Shay has verified pregnancy rumors by revealing her baby bulge in her new video for her recent single, ‘Big Girl.’ 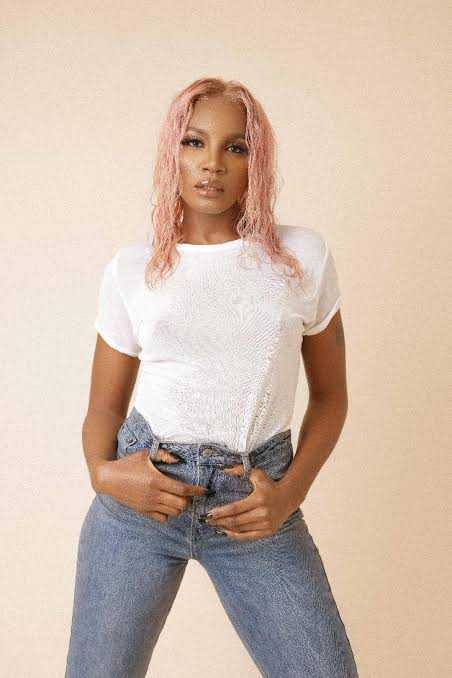 The musician was shown clutching her baby bump in the final scene of the clip, which was posted on Friday via her YouTube channel.

The artist was seen dancing in an off-white sweatshirt and black three-quarter tights in the clip when she unveiled her Big Girl single last year, and appeared to flaunt what looked to be a protruding baby belly. 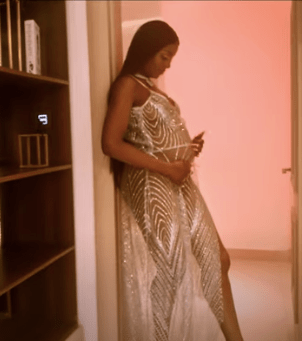 Her most recent video, though, proved that she was expecting a child.

This occured not to long after Seyi Shay had disclosed in an interview that she was engaged.