Popular singer and songwriter, Seyi shay appears to be one of Rihanna’s good friends who kept the wonderful pregnancy news hidden for months until it was ready to be revealed to the world. 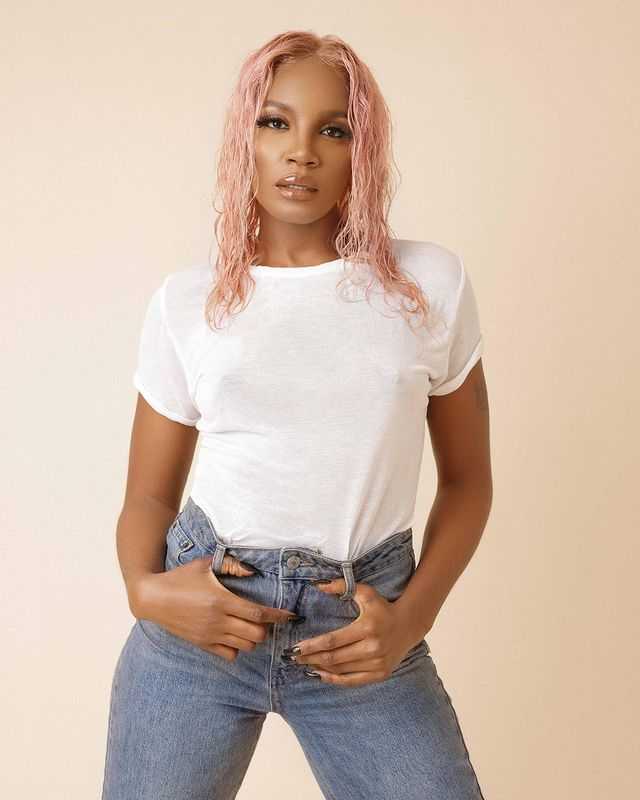 On Tuesday, Seyi Shay congratulated Rihanna on her pregnancy, saying it was the nicest news she had received so far this year.

The popular artist also revealed in a tweet that she had known about the pregnancy since the year before. 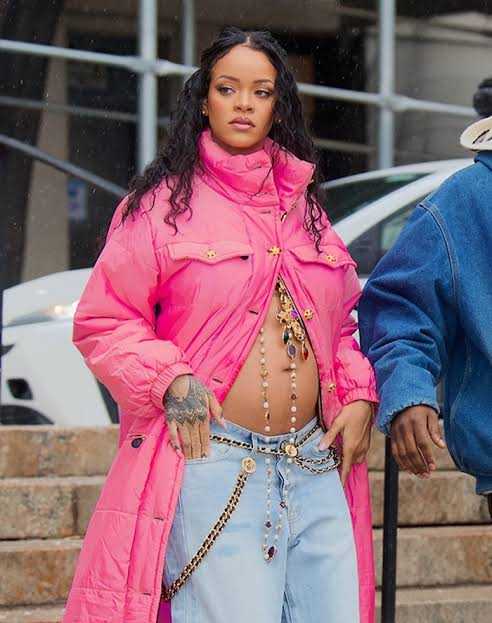 “Big Congratulations to @rihanna.This is the best news I’ve heard this year (but knew since last year).”

Her post has generated some reactions from netizens who think it wasn’t necessary to say she knew about the pregnancy.

Here are some reactions gathered;

Warri Boi @iam_harryjuana wrote:
” U for just say ur congrats and rest o, nobody ask u weda u know or not. Anyways listen to this song, so that next time u will know when not to shalaye” 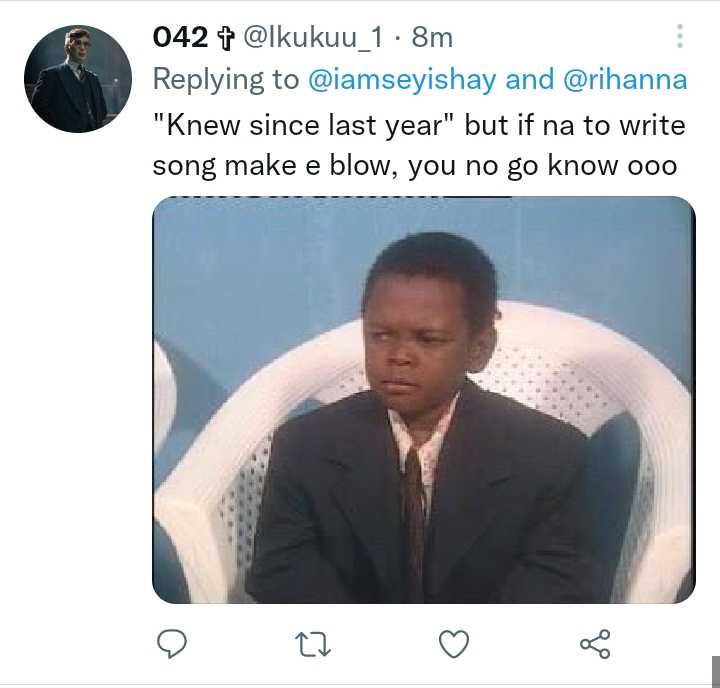