Home Entertainment News “Save your money for TikTok” – Yomi Fabiyi fires back at Iyabo...

Popular Yoruba actor, Yomi Fabiyi has finally reacted to the lawsuit filed against him by actress Iyabo Ojo over the trending Baba Ijesha’s case. 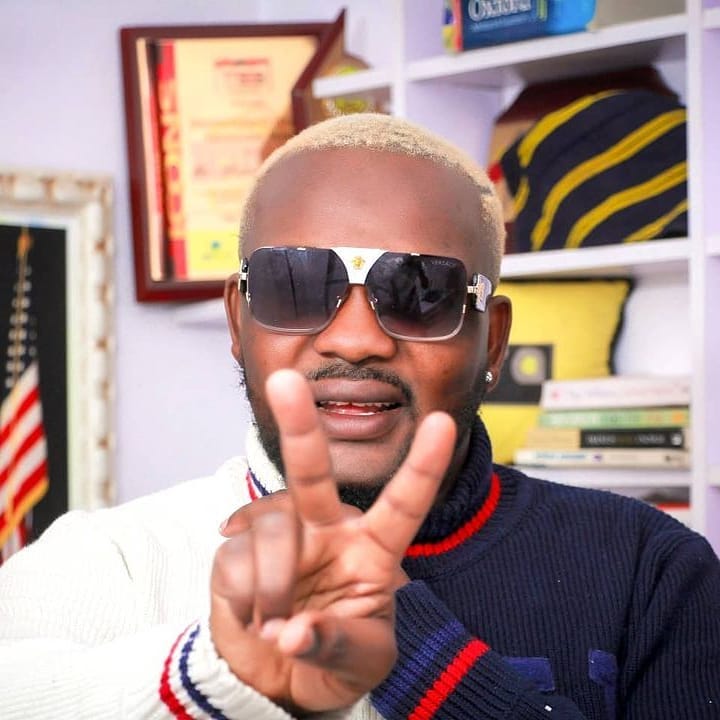 Recall that Iyabo Ojo filed a lawsuit against Yomi Fabiyi over some defamatory post he shared on his Instagram page over the allegations levied against Baba Ijesha.

Iyabo Ojo who seems not pleased with the post asked for a damages fee of N100M and gave Yomi Fabiyi 14 days to reply to the lawsuit.

However, it has taken just a few hours to share his thoughts on the lawsuit and he did so in a shocking manner.

Reacting to the lawsuit, Yomi Fabiyi urged Iyabo Ojo to save her money for TikTok and Instagram costume rather than giving it all to lawyers.

He urged the general public to ignore any civil suit attached to his name.

See his response below: