Nollywood actress, Iyabo Ojo has filed a lawsuit against Yomi Fabiyi over some post he shared on social media concerning the Baba Ijesha’s assault case. 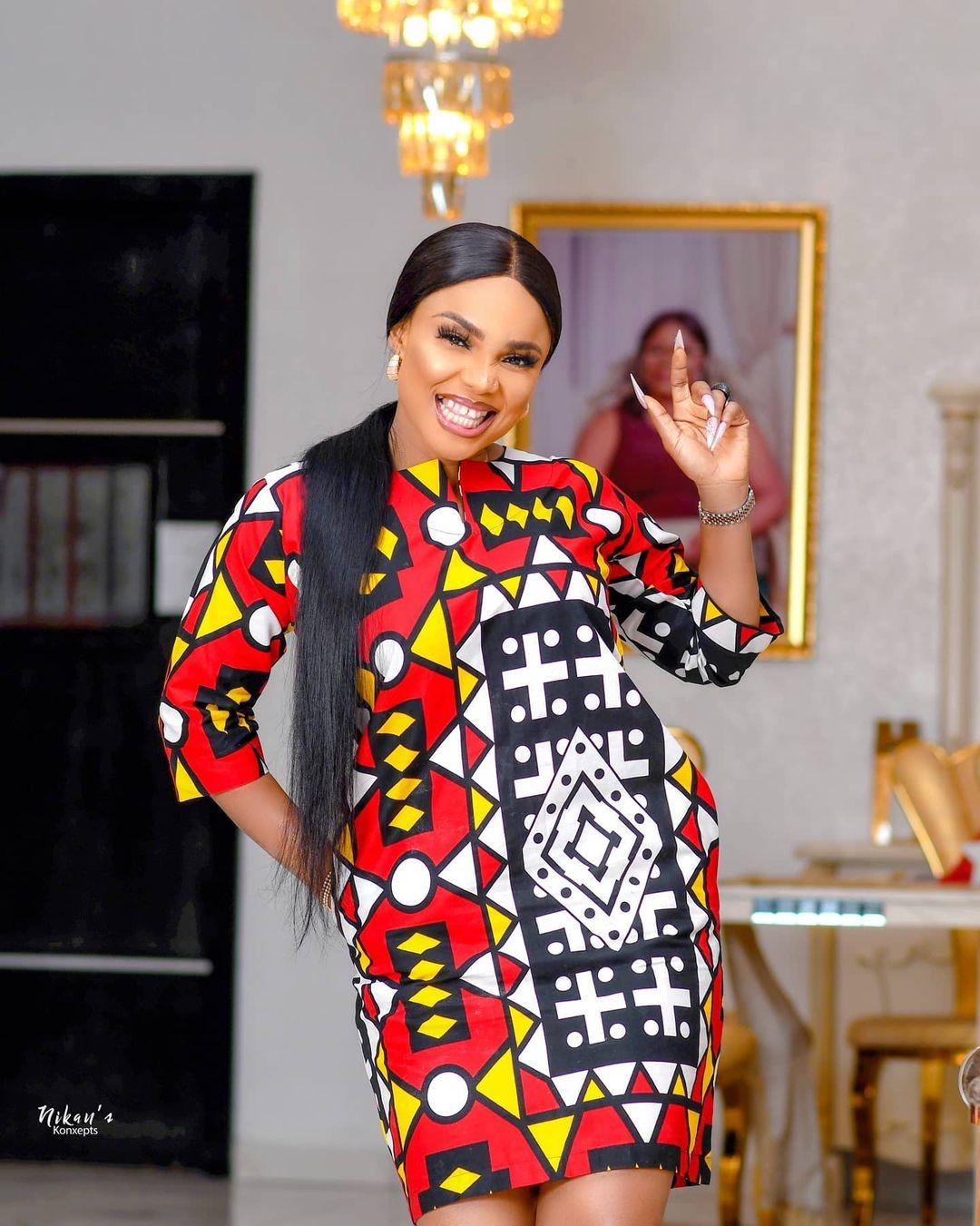 Recall that Iyabo Ojo and Yomi Fabiyi has been against each other ever since Baba Ijesha was alleged to have defiled a 14-years-old girl.

However, things took a new twist some hours ago when Yomi Fabiyi shared a post on his official Instagram account accusing Iyabo Ojo and comedian Princess of trying to kill Baba Ijesha once he’s released from prison.

Not ready for such, Iyabo Ojo dragged her colleagues to court for the defamatory post asking for 100M as damages fee.