Home Viral News SARS don’t want us to get married, our men are dying and...

A Nigerian lady has taken to social media and said that SARS operatives don’t want Nigerian women to get married. 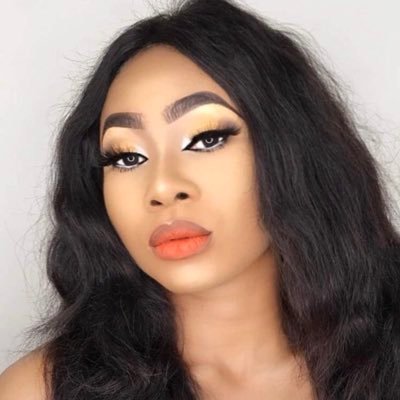 The lady registered her grievances on micro blogging platform, Twitter while lamenting about how prospective husbands are being killed by SARS operatives.

She tweeted in the wake of protests and call for the dissolution of the Special Anti-Robbery Squad – SARS unit of the Nigeria Police across the country.

The lady identified as @kiishasignature, decried the incessant attacks on young men, in the form of extortion, arrest, illegal detention, and in some cases murder of innocent youths, especially men.

According to her, ladies are losing their men to death in the hands of SARS operatives, while others are fleeing the country out of fear in search for a better life owing to the nature of the nation’s economy.

She then stressed that SARS operatives don’t want Nigerian women to get married.

She tweetd… “A lot of Nigerian ladies are losing their Men and getting their hearts broken, because it’s either SARS kills their partners or their partners run out of the country to get a better life because of how terrible our economy is. They don’t want us to get married o. #EndSARS”, she wrote.

😭❤️😭 Good men are fleeing the country cause of SARS harassment and killings, we don’t even have good economy @OloriSupergal pic.twitter.com/0hWRJdk76a