Inter Milan remain determined not to sell Romelu Lukaku after rejecting Chelsea’s bid of €100m (£85.4m), including Marcos Alonso, for the Belgium striker. 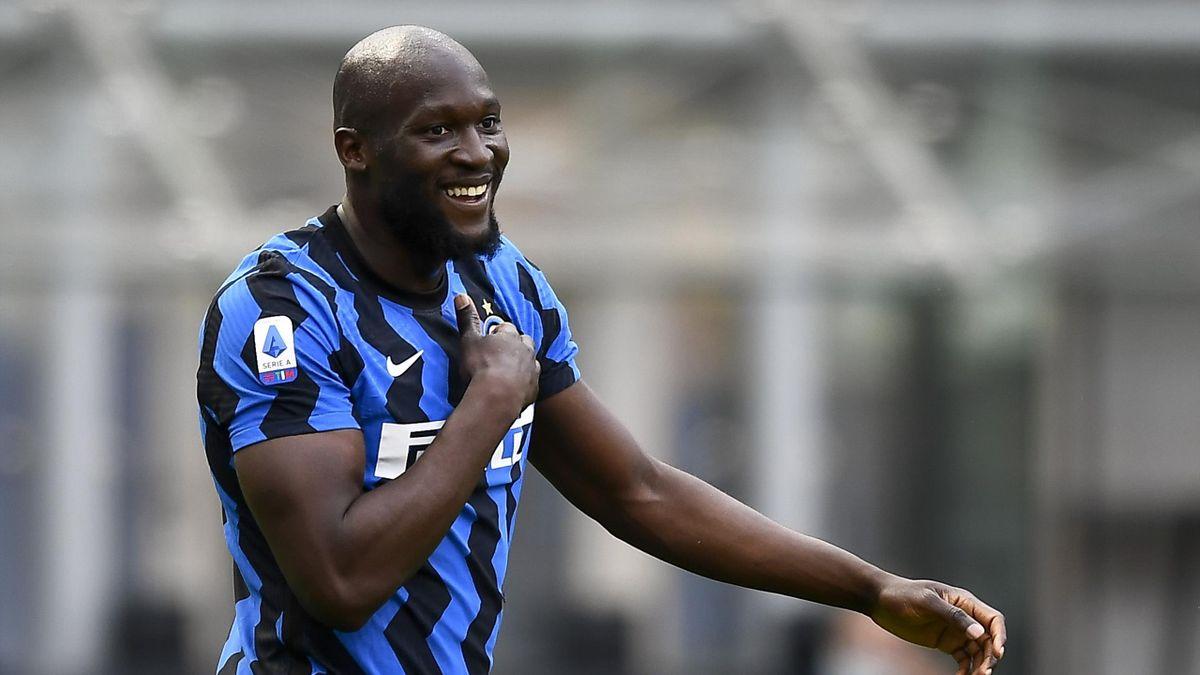 Thomas Tuchel is keen to sign a striker and Lukaku is seen as a more realistic target than Erling Haaland, who is likely to remain at Borussia Dortmund for another season. Chelsea hope Inter’s financial difficulties will eventually force them into selling their top asset and they are weighing up whether to test the Serie A club’s resolve with an improved offer.

Inter signed him from United for £73m two years ago, in which he played a key role in Inter’s Serie A triumph last season, with 24 goals.

The Serie A side need to reduce their wage bill and Antonio Conte left the club after winning the league title amid concerns about plans to cut his budget.

However, Lukaku is very happy at the San Siro and ready to give his all next season.

Chelsea are determined to sign a world-class striker and their other main target this summer has been Borussia Dortmund’s Erling Haaland.