Home Entertainment News Regina Daniels reacts after her brother was accused of assaulting a police... 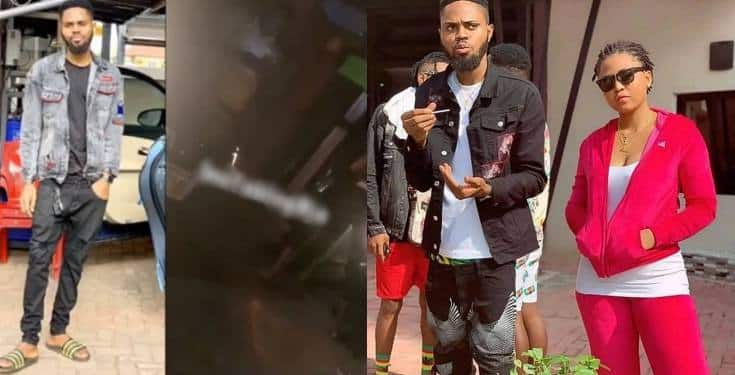 Nollywood actress, Regina Daniels has warned Nigerians not to make her angry as she issued an outburst on social media.

Report surfaced yesterday that her brother Lawrence assault a police officer in Delta State. A video later surfaced which showed the brother in a struggle with other police officers who were drafted to quell the situation. 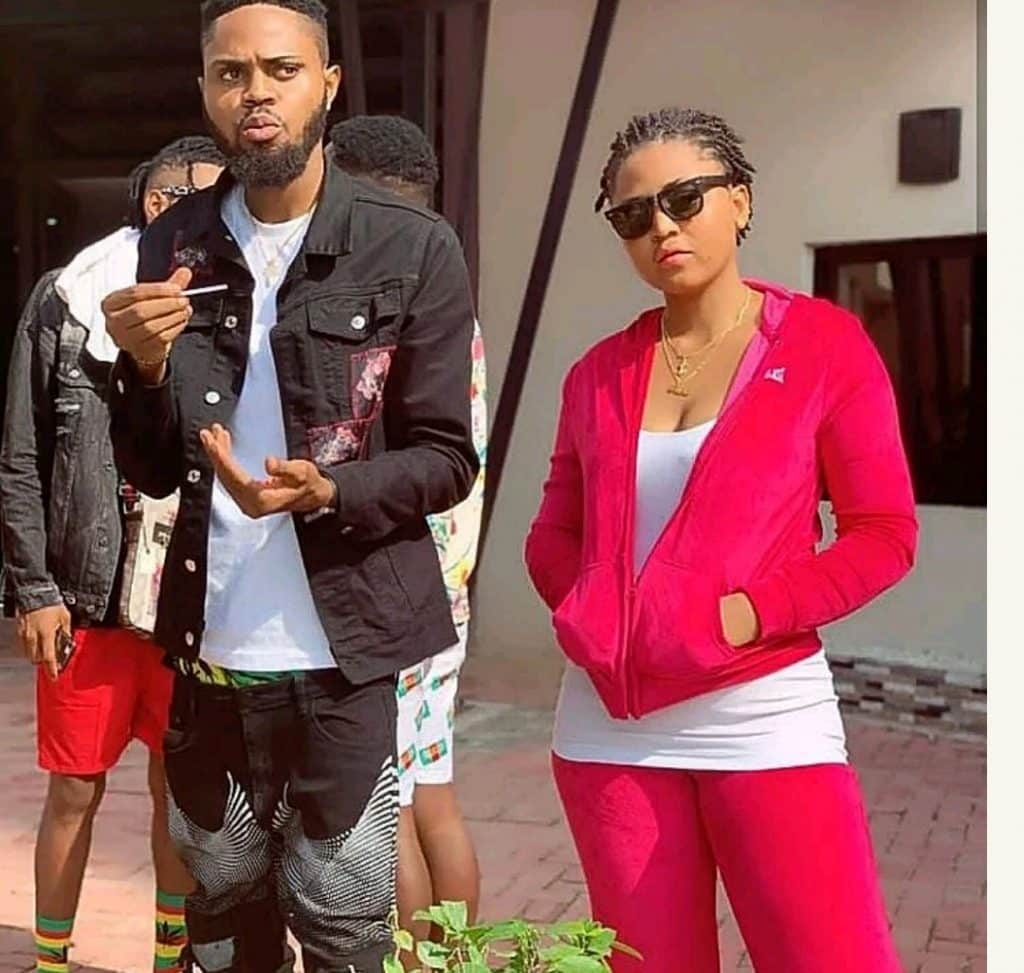 The video which was shared on social media saw many Nigerians making comments which didn’t sit well with Regina Daniels.

Reacting to their comments, she wrote:

‘U people shouldn’t make me angry. Can’t u see they were d ones assaulting him? Or are you blind?? And yet some people are here saying trash!!! GTFO’