Home Entertainment News Reactions as two men claim to be the father of a lady’s...

A lot of reactions followed after the video of a man slapping his girlfriend after she questioned why he cheated on her surfaced online. 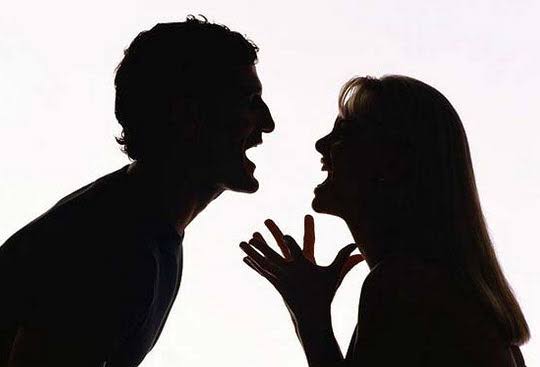 In the video, the lady was seen surrounded by her boyfriend and his friends who were drilling her with questions and when she finally spoke up that he cheated on her, immediately the boyfriend gave the lady a dirty slap.

@YomYom_: Not to justify anything. But at least… Post the full story. Apparently she’s is sleeping with her BF and her BF’s friend… Then got pregnant. So she’s tryna say it’s payback coz the boy has cheated too.

@FaruqBashar: When you move with certain type of guys cos of material things you’d end up being treated like a material thing too… This can’t be a relationship.

@Kombs_X: I’ll rather chop slap in an expensive hotel, than in a face me I slap you room.

@dammiedammie35: Who are these Stoopid guys? And they still had the nerves to record it? Very annoying shii. And why would ladies prefer to stay in a relationship and take all sort of shii like this? Cos the guy is giving them money or what?

@KliffordBC: Look at the useless friends watching, touch a woman around me I go land Sapa for your ogo.

@OMOISSY: The sad thing about this is the girls won’t still leave this kind of relationship, more like they’re cursed. Very annoying!.