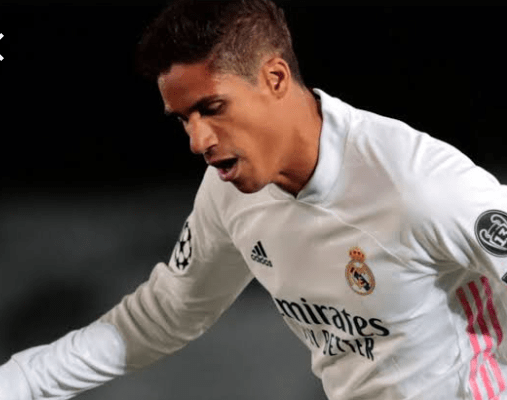 The Frenchman had already done medicals, paperworks and observed mandatory COVID-19 quarantine in Manchester, weeks ago ahead of the new Premier League season.

Well, according to influential Italian journalist Fabrizio Romano, the Raphael Varane deal is now official and fully confirmed — he’s a United player! He will wear the no. 19 shirt.

Meanwhile, his former club Real Madrid will receive about €45m Euros plus other add-ons as spelt out in the transfer agreement between both clubs. 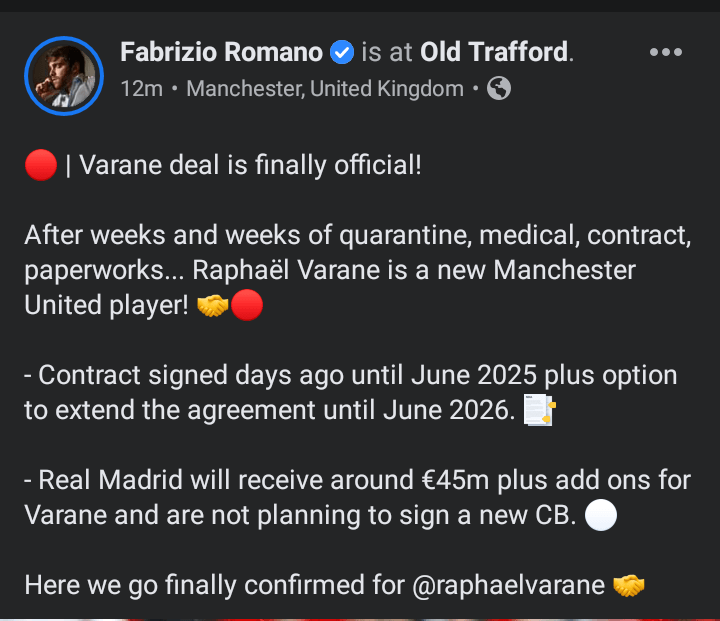 Varane’s transfer to the Red Devils marks a series of high-profile departures involving defenders from the Spanish giants.

Below is a photo of Man United new boy, Varane smiling at his official unveiling at Old Trafford. 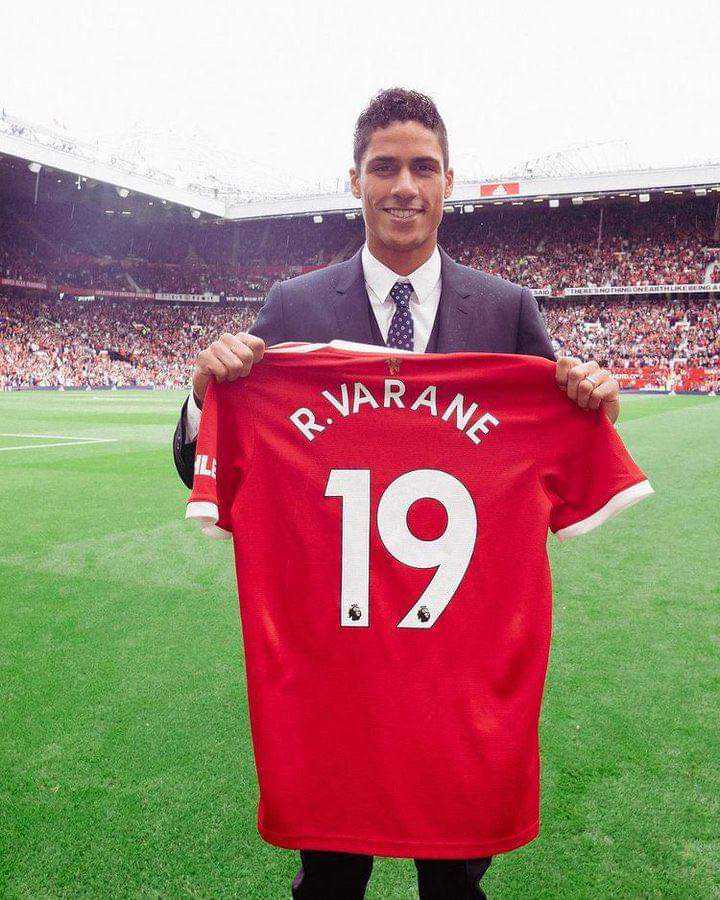 What are your thoughts on this transfer? Will Varane hit the ground running immediately and be the missing glue to United’s defense?