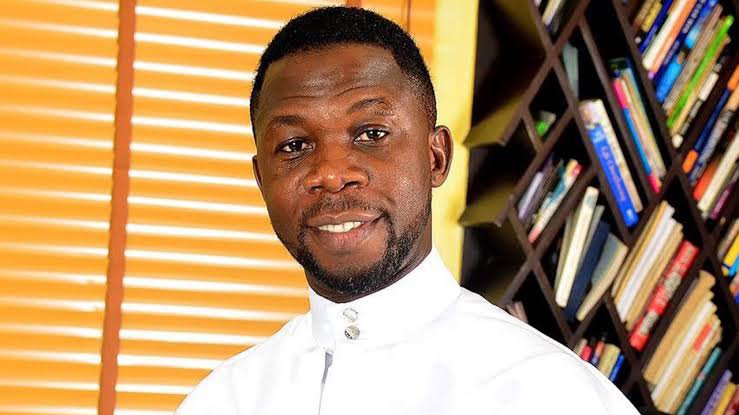 The presiding Judge, Justice Olabisi Akinlade slammed a two year jail term on Prophet Israel who is the Sheperd-in-Charge of CCC Global Genesis church on Wednesday, November 18 after he was found guilty of charges leveled against him.

Oladele was charged with seven counts charges bordering on fraud and obtaining money by false pretenses, preferred against him by the Lagos State government.

The Prophet was sentenced for count two and four while counts 1,3, 5 ,6 and 7 were discharged for lack of evidence.

According to reports, he defrauded one Mrs. Olaide William Oni to the tune of N17m which she gave him to procure some landed properties on her behalf because she thought he was a good pastor.

Mrs. Olaide said she first met the man of God in 2002 during her visit to Nigeria, when she was taken to his church for prayers by her step-sister.

In her words, “He told me something about my husband in one of his prophecies, that I should not have anything jointly with him because he was having an affair behind my back.

He gave me a liquid to drink and I started vomiting. I was asked to sit down and he lighted a candle and said I should be there until the candle goes off.”

Speaking further, she alleged he took her in company of her step-sister and cousin to a bush in Sango Ota area of Ogun State, where she was allegedly bathed with some concoctions near a river. 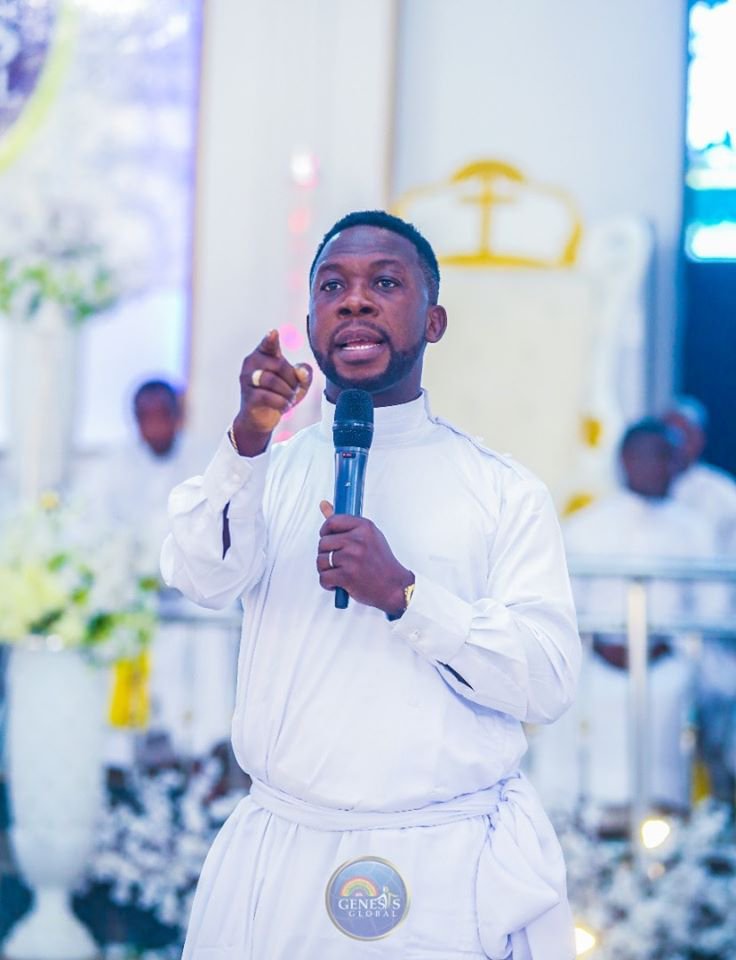 According to her, her misfortune started when she returned to London, the prophet asked her to invest in landed property in Lagos, which she agreed. This she did after consultations with some persons.

“When I confronted him about this, he started threatening my life and blackmailing me”, she concluded.