Home Entertainment News “Please pray for my namesake, all is not well” – Peter okoye...

Singer, Peter Okoye has called on Nigerians to please pray for his namesake, Peter Osaze Odemwingie after he called him out and accused him of defrauding people. 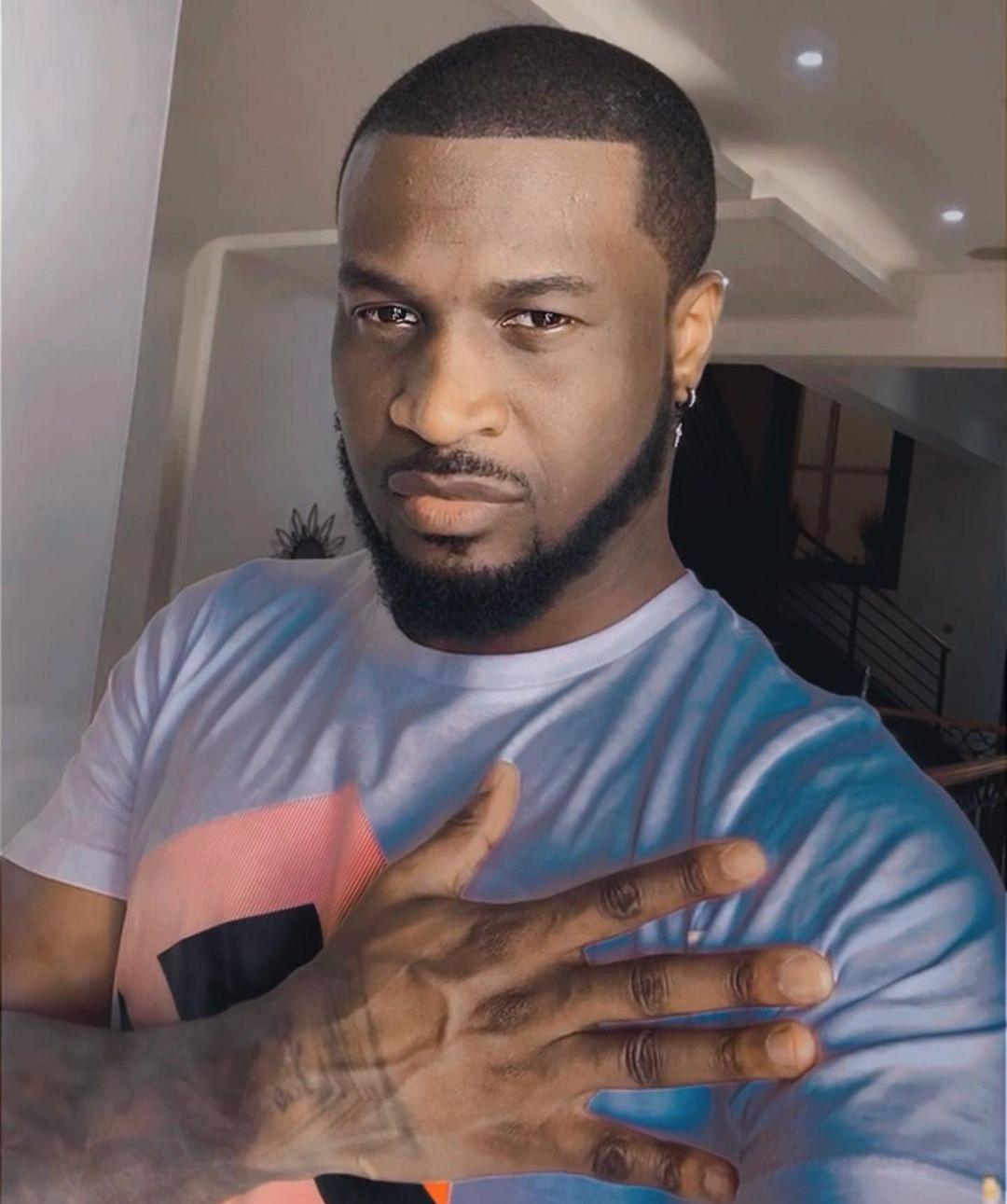 This is coming after he called out Kanu Nwankwo’s wife for allegedly chasing after him on social media. 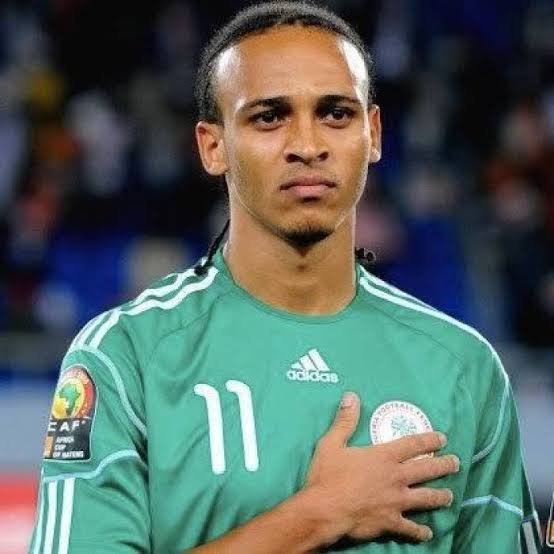 Odemwingie wrote, “What happened to you @PeterPsquare? you are robbing people in broad day light with that your nonsense business and now you want to take Christmas from them? You no dey fear God at all?” 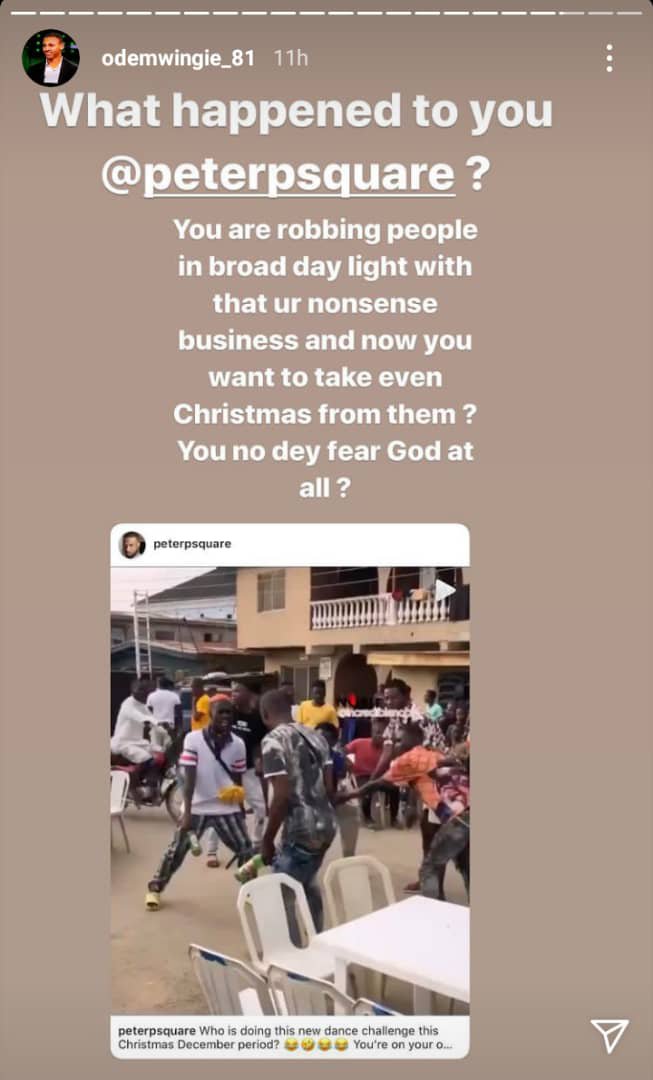 Sharing an old photo of both of them together while reacting to his claims after the footballer chatted him up, Peter Okoye told him that he wanted to ignore but couldn’t because he felt disappointed. 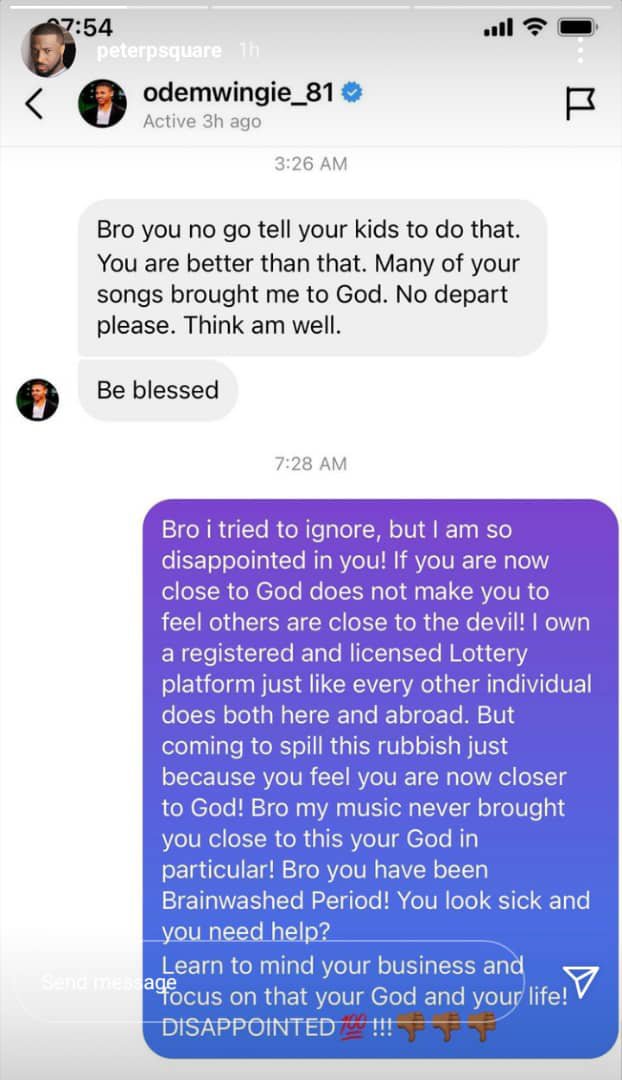 He further slammed Osaze whom he stated looks sick and needs prayers while refuting the player’s claims that his songs drew him closer to God (knowing fully well he is no gospel singer). 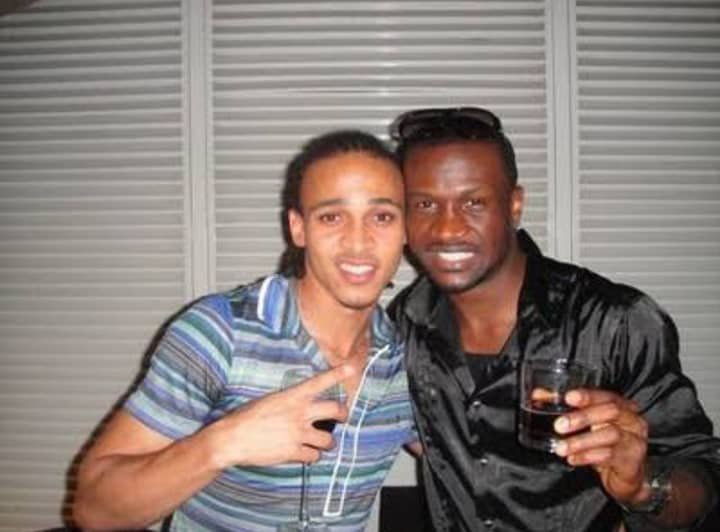 Peter Okoye however, called on Nigerians to pray for the former Super Eagles player as he strongly feels all is definitely not well with him. 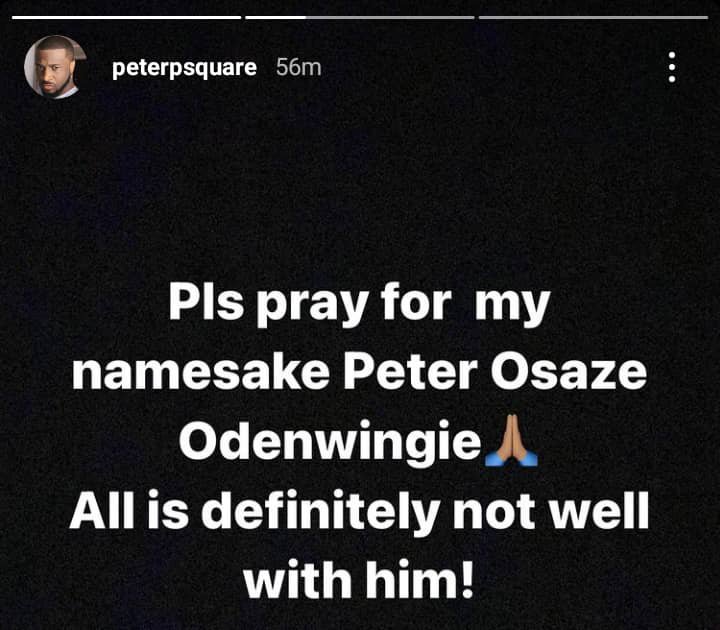 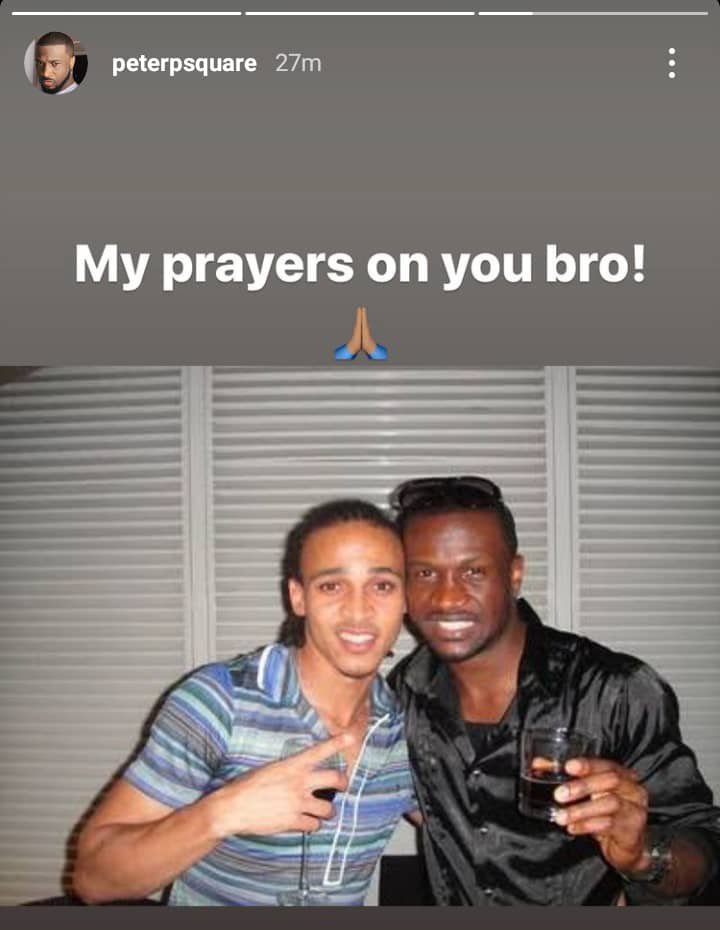